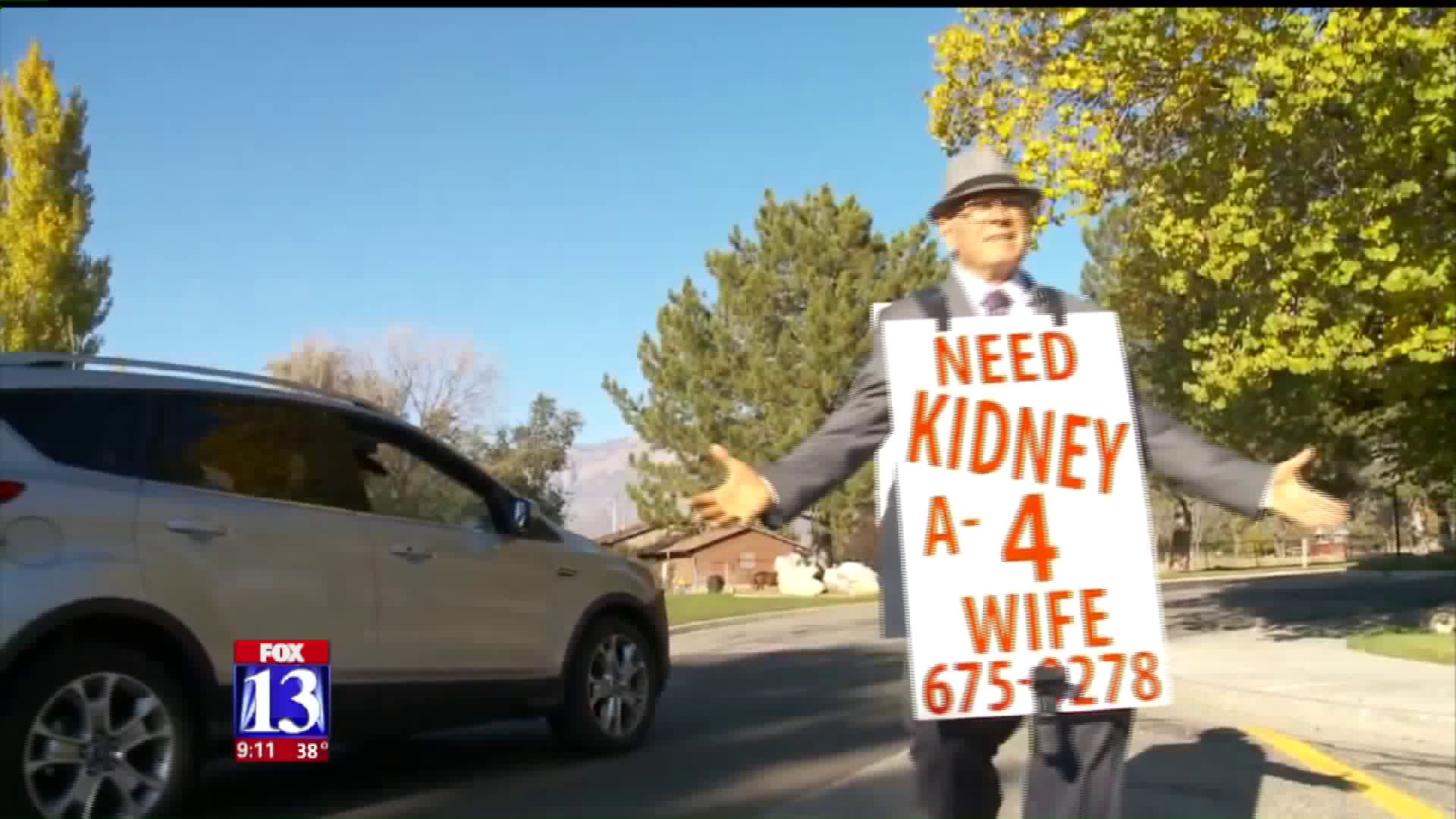 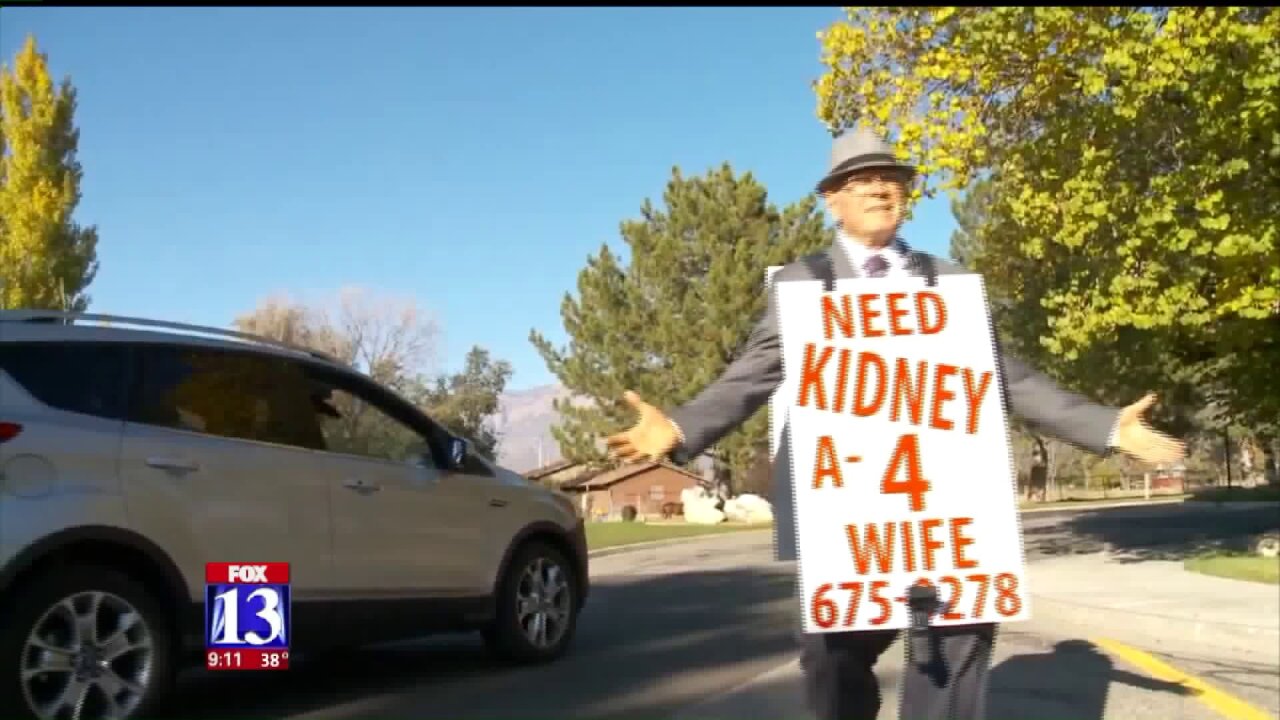 Wayne Winters was desperate to find the love of his life a kidney, and his plea caught the attention of people around the world. Now his wife has a new kidney.

“I was just so overwhelmed. I didn't know what to think,” Winters said.

After his story aired on Fox 13, it went viral. Hundreds stepped up to help him and his wife, overwhelming Winters with calls.

“Between 7-800, it filled my phone up. I’m sitting here with this full phone,” Winters said.

Now three weeks later, he's no longer shuffling along sidewalks but through the hallways of a hospital. On Sunday his wife Deanne got the call they've waited two years for.

“We have a kidney for you get down here,” Winters said.

A kidney donor passed away bringing new life to his wife.  Now with a new kidney the couple can add more time and adventures to their 26 years of marriage.

“If she can have a good five years that would be awesome, we can have our life back,” Winters said.

Winter's mission is far from over.

“I will spend more of my days walking with my sign to see how many I can get,” Winters said.

Taking it one step at a time.

“Think about it we could start a kidney revolution, and that' would be so great,” Wayne said.

Find out more information on organ and kidney donation here: