Deadly shooting in West Point being investigated as a homicide 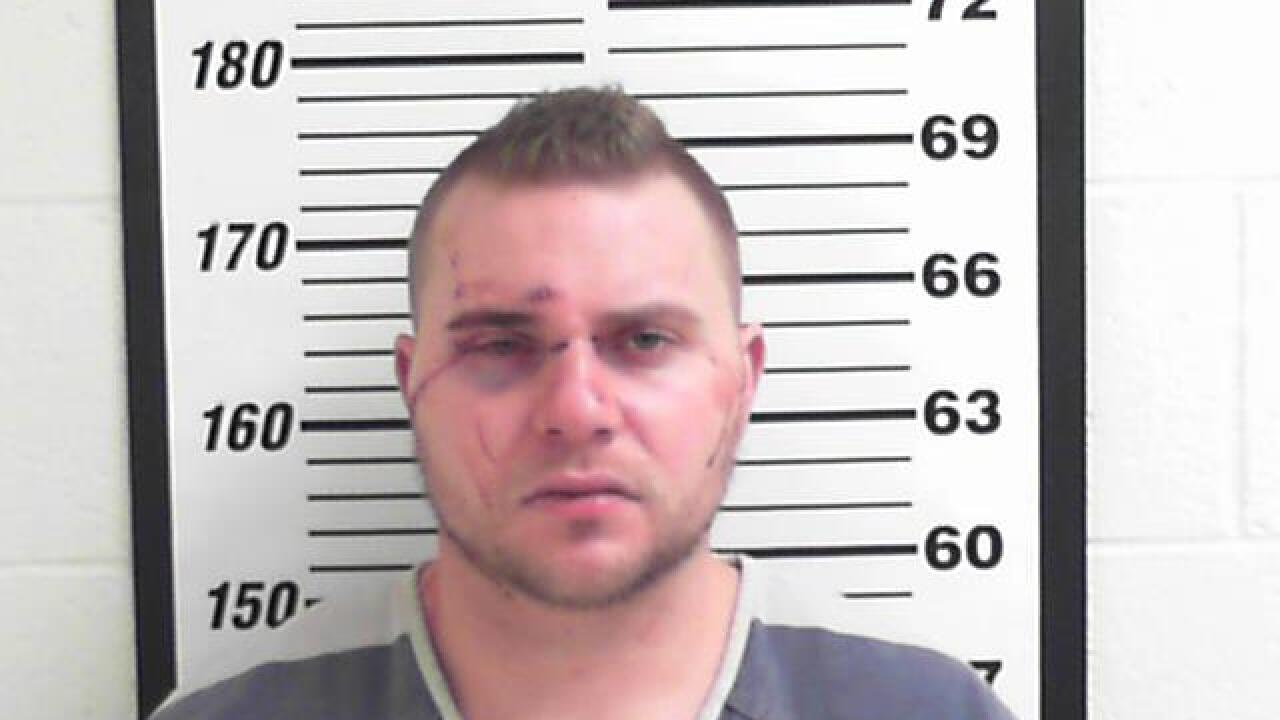 WEST POINT, Utah - The Davis County Sheriff’s Office is investigating the fatal shooting of a man in West Point.

“We have a 30-year-old male who has apparently died from a gunshot wound,” Capt. Jen Daley said. “As with any investigation, there will be more details coming. However, we are investigating this as a potential homicide.”

Tim Duke lives next door to where the man was killed.

He woke up at 2:30 a.m. Sunday and saw all of the law enforcement activity.

“I woke up to lights dancing and flashing from the police cars,” Duke said. “So I look outside, 10 cop cars, two ambulances and crime scene tape on my neighbor’s driveway. I thought someone got murdered or something really bad happened.”

Rich Lewis also lives next door to where the shooting occurred and could not believe something like this could happen here.

“It’s a shock,” said Lewis. “This is a very nice neighborhood, we all keep to ourselves, everybody’s friendly and it comes as a shock that that has actually happened.”