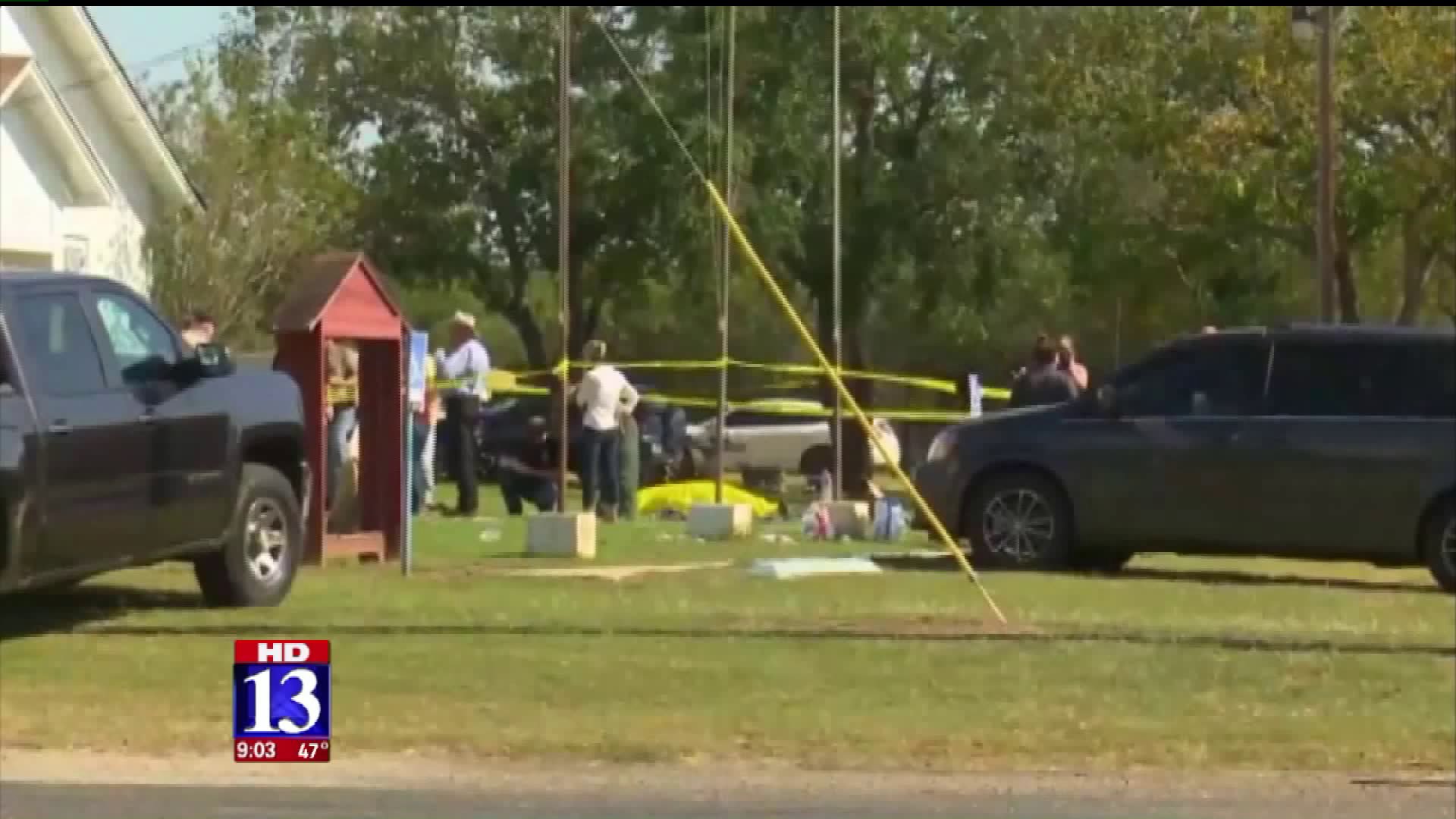 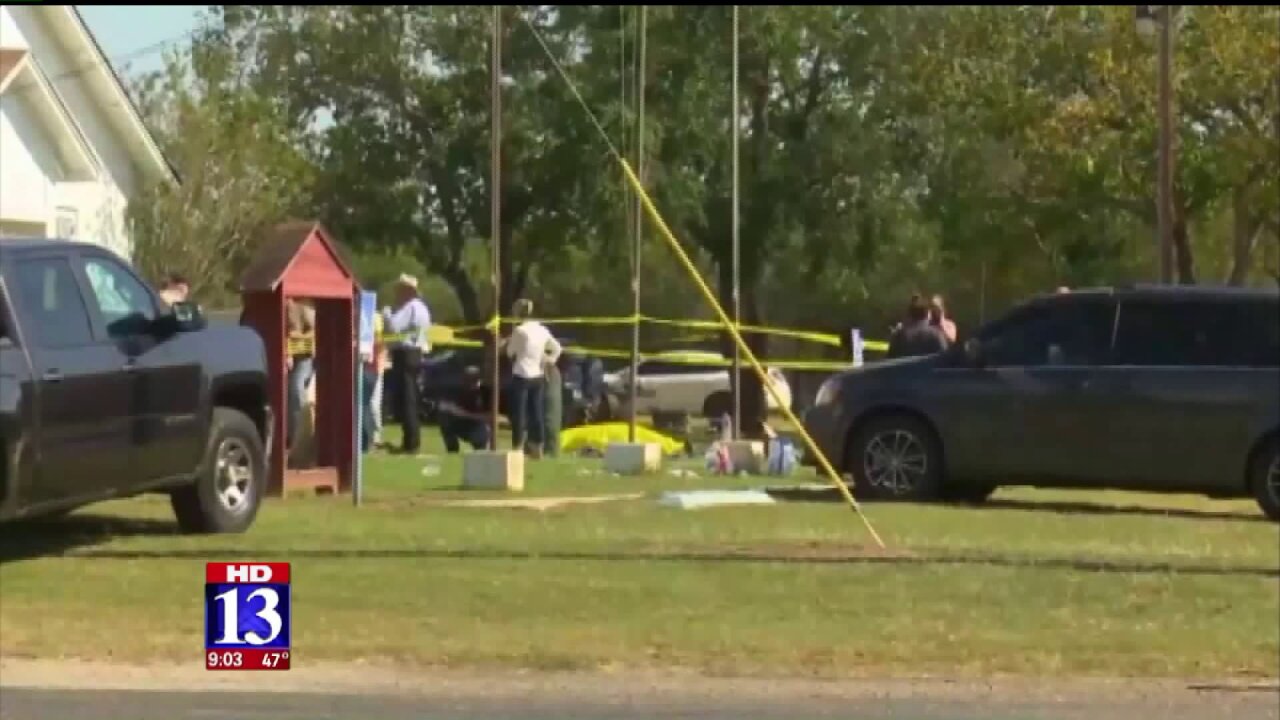 SAN ANTONIO, Texas -- Dave Acosta was flying into San Antonio, Texas for work Sunday morning and said he did not expect to hear about a deadly mass shooting that happened just 30 miles away in Sutherland Springs.

He said he has driven through the small town of about only 400 people before. Sunday morning he went to a gas station in town and saw a couple filling their arms with water bottles. They were heading to the community center, and when he asked how he could help, people told him they did not know what to do next.

He spent most of his day simply listening to people share the horror they saw. Acosta said one man talked to him about going into the church right after the shooting happened.

"The guy just looked at me and he’s like, 'Listen buddy, I walked in that church immediately following the shooting and I don’t think I’ll ever be able to forget what I saw,'" Acosta said. "And I just went to work trying to help as many people as I could."

Sunday night, prayer circles formed and people continued to help one another.

“People were just hugging each other," Acosta said. "As much grief as there seemed to be, the outpouring of support that just came in… I mean every second people were showing up with food and water and, you know, for the first responders and for the people there.”

Acosta was standing across the street from the church and police barricade Sunday night when he spoke with Fox 13 via FaceTime. He recalled one instance of a woman hearing a family member—a victim of the shooting—just got out of surgery and was doing OK, and everyone rejoiced.

“It was just kind of two things at the same time," he said. "A lot of grief and a lot of shock and confusion, and just countless people putting their arms around others, just saying: 'We’re gonna make it.'"