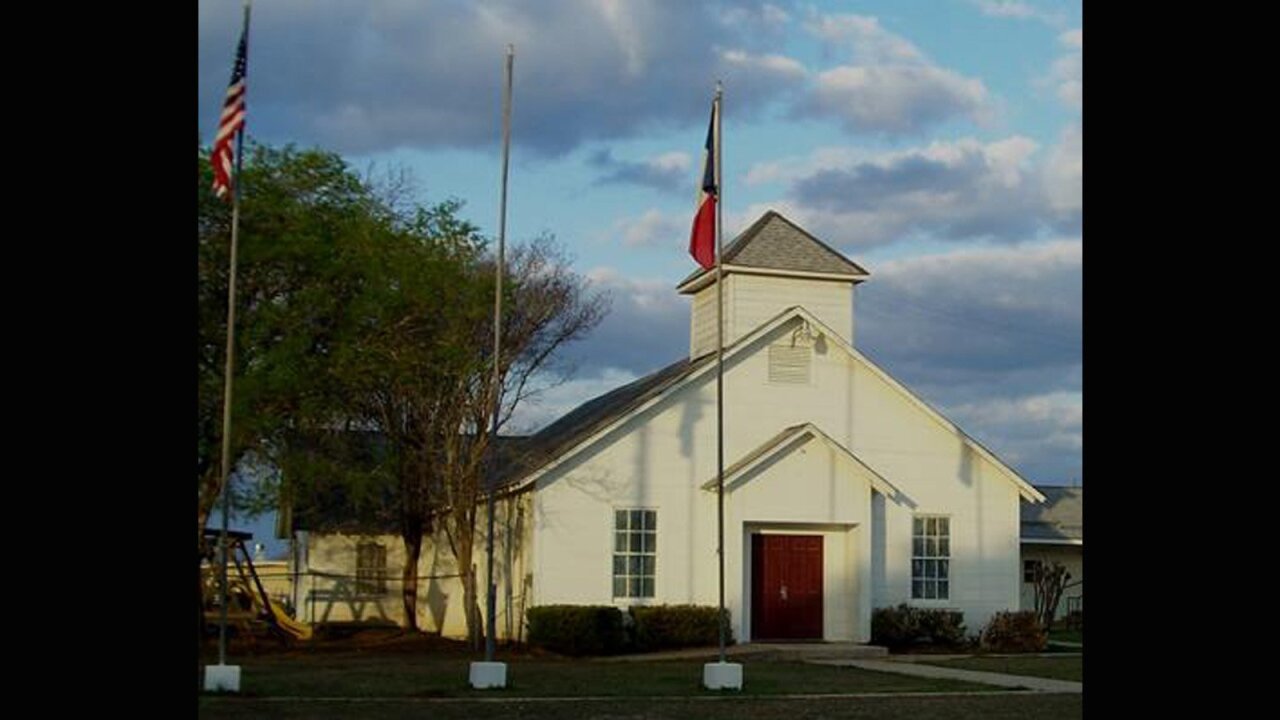 Were it not for a local resident who confronted the gunman, the deadliest shooting in Texas history could have claimed even more lives.

At a news conference Sunday night, investigators offered a preliminary timeline of the attack at the First Baptist Church in Sutherland Springs and laid out the role the resident played.

The gunman entered the small church in the rural town east of San Antonio, firing with an assault weapon at the congregation attending the morning service.

A man who lives next to the church grabbed his own rifle and engaged the gunman, said Freeman Martin, the regional director of the Texas Department of Public Safety.

“The suspect dropped his rifle, which was a Ruger AR assault-type rifle and fled from the church,” Martin said.

The man then chased the gunman, Martin said.

When police spotted the suspect’s vehicle a short time later at the county line, they found the gunman inside — dead of a bullet wound.

“At this time, we don’t know if it was a self-inflicted gunshot wound or if he was shot by the local resident,” Martin said.

Authorities didn’t offer additional details, nor identify the resident or the gunman. They will likely elaborate more in subsequent media briefings.

“They are continuing in their efforts as they put all the pieces of a very complex puzzle together to try to provide their community all the answers they need and deserve,” Texas Gov. Greg Abbott said.

The shooting at the church claimed 26 lives. Twenty-three of the dead were found dead inside the church, officials said.

It’s the deadliest mass shooting in Texas history — and the fifth deadliest in modern US history.