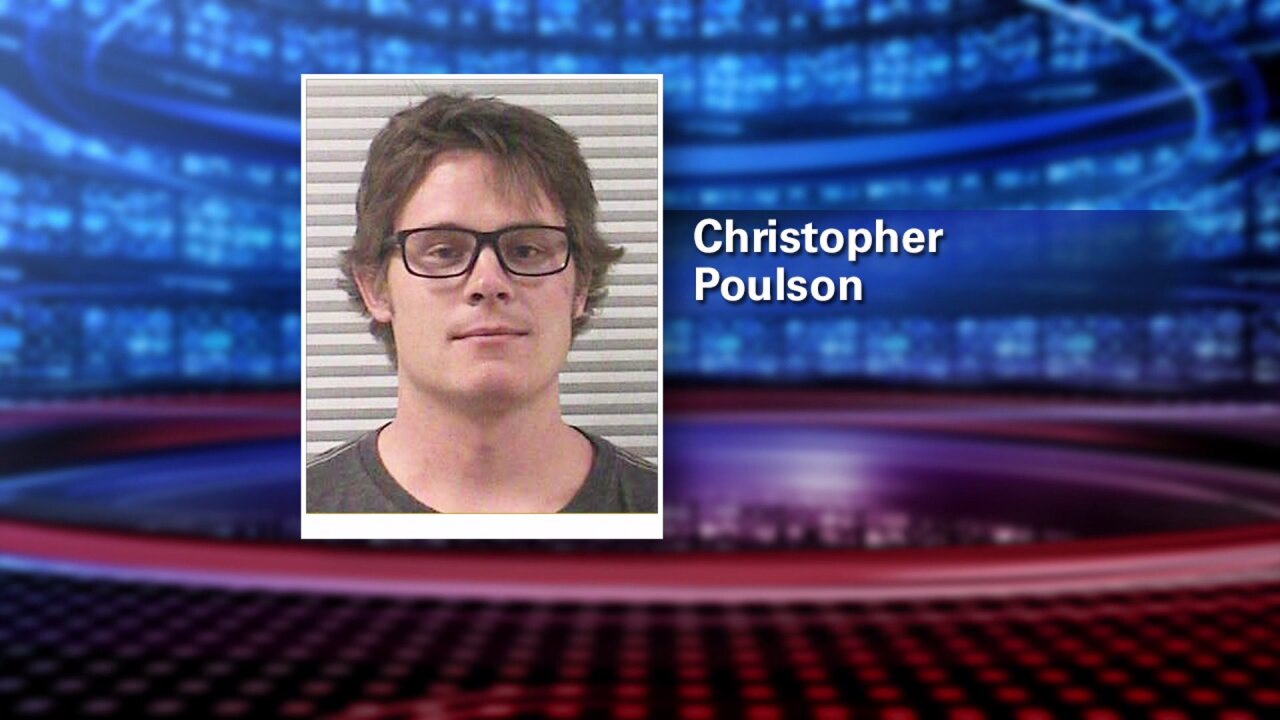 OREM, Utah – A man is in jail, accused of murder in the deaths of an Orem mother and son back in 2015.

According to court documents, 28-year-old Christopher Richard Poulson is in custody after he was arrested in Hawaii over the weekend.

He is charged with two counts of aggravated murder and one count of obstructing justice for a crime officials said happened in Orem back on Sept. 8, 2015.

Court documents state Poulson is accused of killing his girlfriend, Emily Almiron, and her 3-year-old son, Gabriel, when he was living with them in Orem.

Poulson, who is originally from Smithfield, is being extradited to Utah to face these charges.

Orem Police and the Utah County Attorney are both declining to comment until a news conference they say is scheduled for Tuesday.