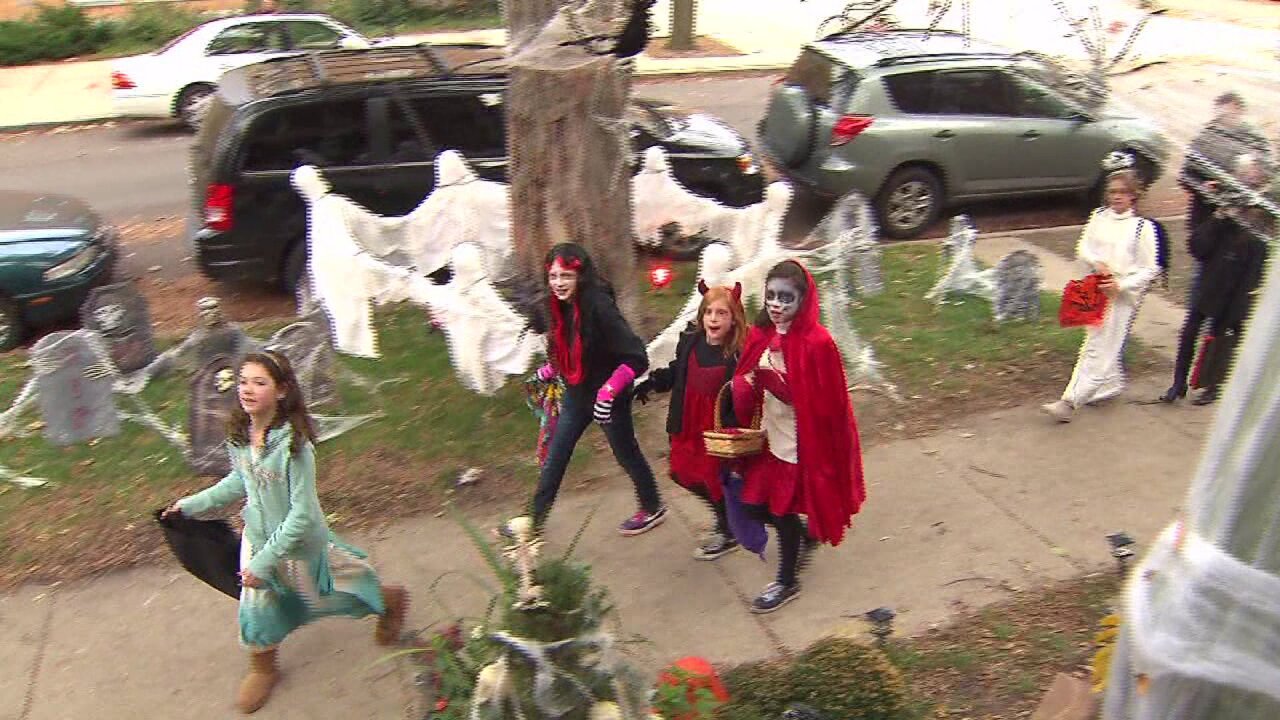 ST. GEORGE — Last Halloween had one of the highest rates of alcohol-related crashes of all holidays in Utah and was particularly deadly for pedestrians.

Our southern Utah partner St. George News reports that the Utah Highway Patrol will be stepping up its game to prepare for the many adults who also celebrate the holiday. They say officers will be working extra shifts to keep drunk drivers off Utah roads.

This weekend into Tuesday night St. George News says, state troopers will be working more than 200 overtime shifts patrolling Utah roads looking for aggressive and intoxicated drivers across the state.

According to the Centers for Disease Control, the risk of a child being killed in an auto-pedestrian crash is four times higher between 4 p.m. and 10 p.m. than on any other night of the year.

There are several big risk factors including more time spent outdoors outside of daylight hours and children preferring a faster route from house to house rather than a safer one, resulting in children darting across roads.

St. George Police Officer Andy Mickelson told St. George News that drivers need to take extra care when driving on Halloween, paying special attention to the influx of children that will be out trick-or-treating.

“We want to encourage drivers to be extra careful and watch for pedestrians that will be on all sides of the roads, on all corners and at all intersections, and watch for children darting across the street and coming from different directions,” he said.

For the full story and some tips on how to keep your children safe, check out the original St. George News article here.