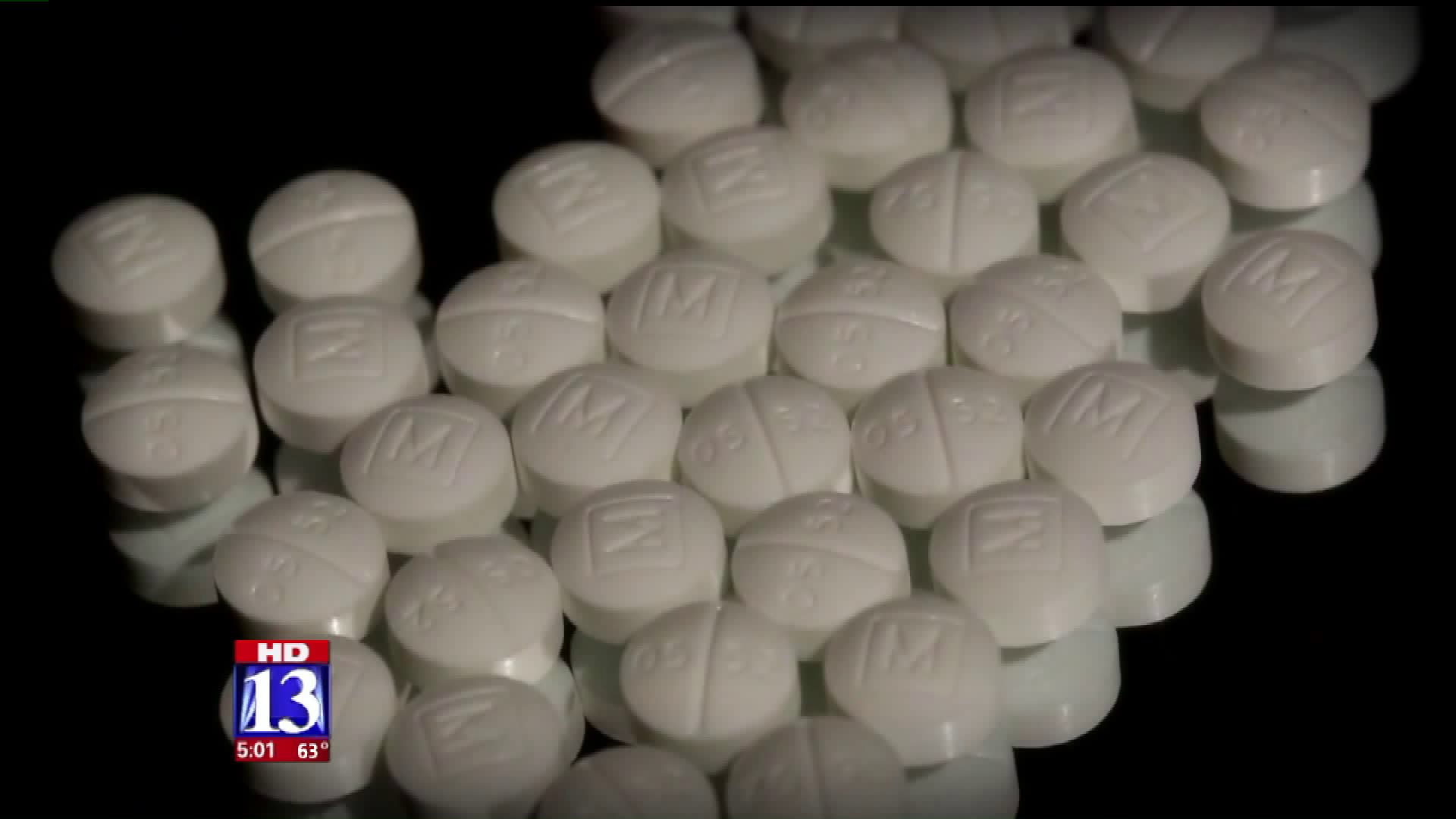 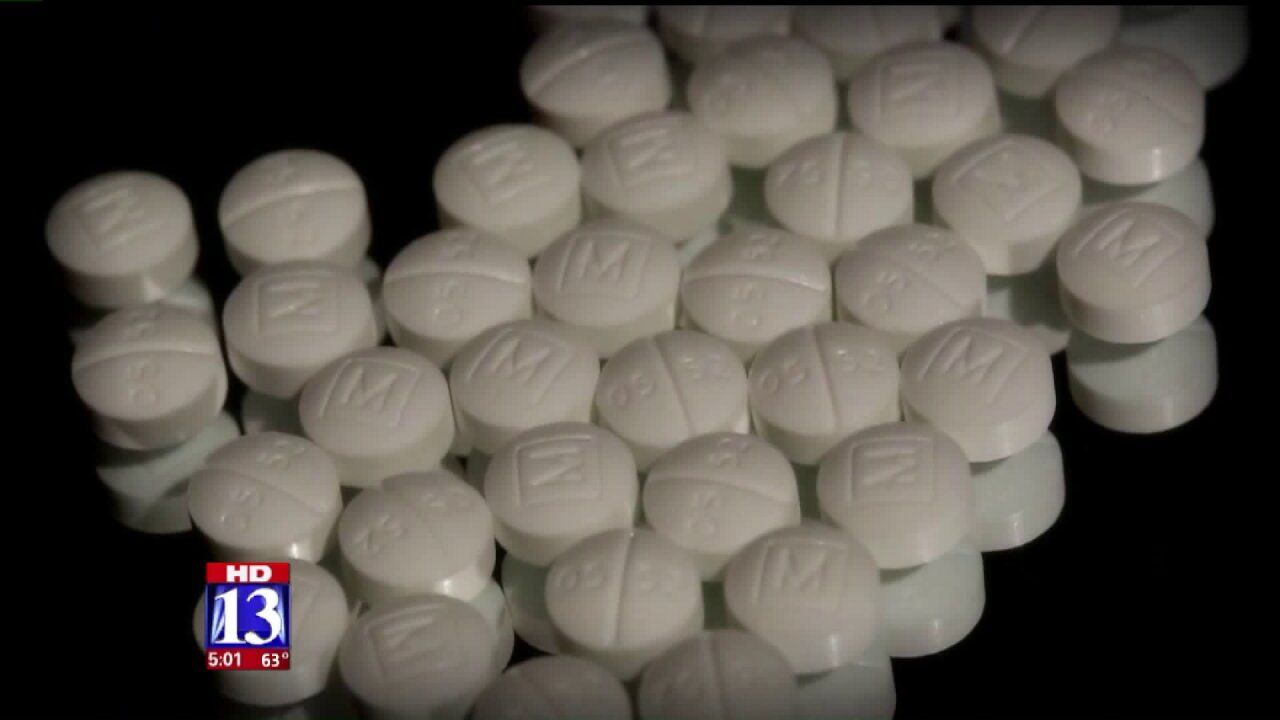 SALT LAKE CITY -- The Speaker of the Utah House of Representatives says that Utah should be first in line for federal aid following President Donald Trump's declaration of the opioid epidemic as a national public health emergency.

"Utah has, I'll use a transportation term, a 'shovel ready project.' More than any other state I would argue in the country, in that Operation Rio Grande is in the heart of this very issue we're talking about," Utah House Speaker Greg Hughes told Fox 13.

Hughes says the project the state is coordinating with Salt Lake City, Salt Lake County, and the Drug Enforcement Administration has plans in place that attack heroin and prescription painkiller addiction at all levels, so federal dollars could immediately stream into a fully conceived program.

Hughes also wants the state to take pharmaceutical companies to court for long-acknowledged false advertising to doctors. In the late 1990s, Purdue Pharma paid out millions of dollars after they marketed Oxycontin to doctors saying chances of addiction were "extremely small."