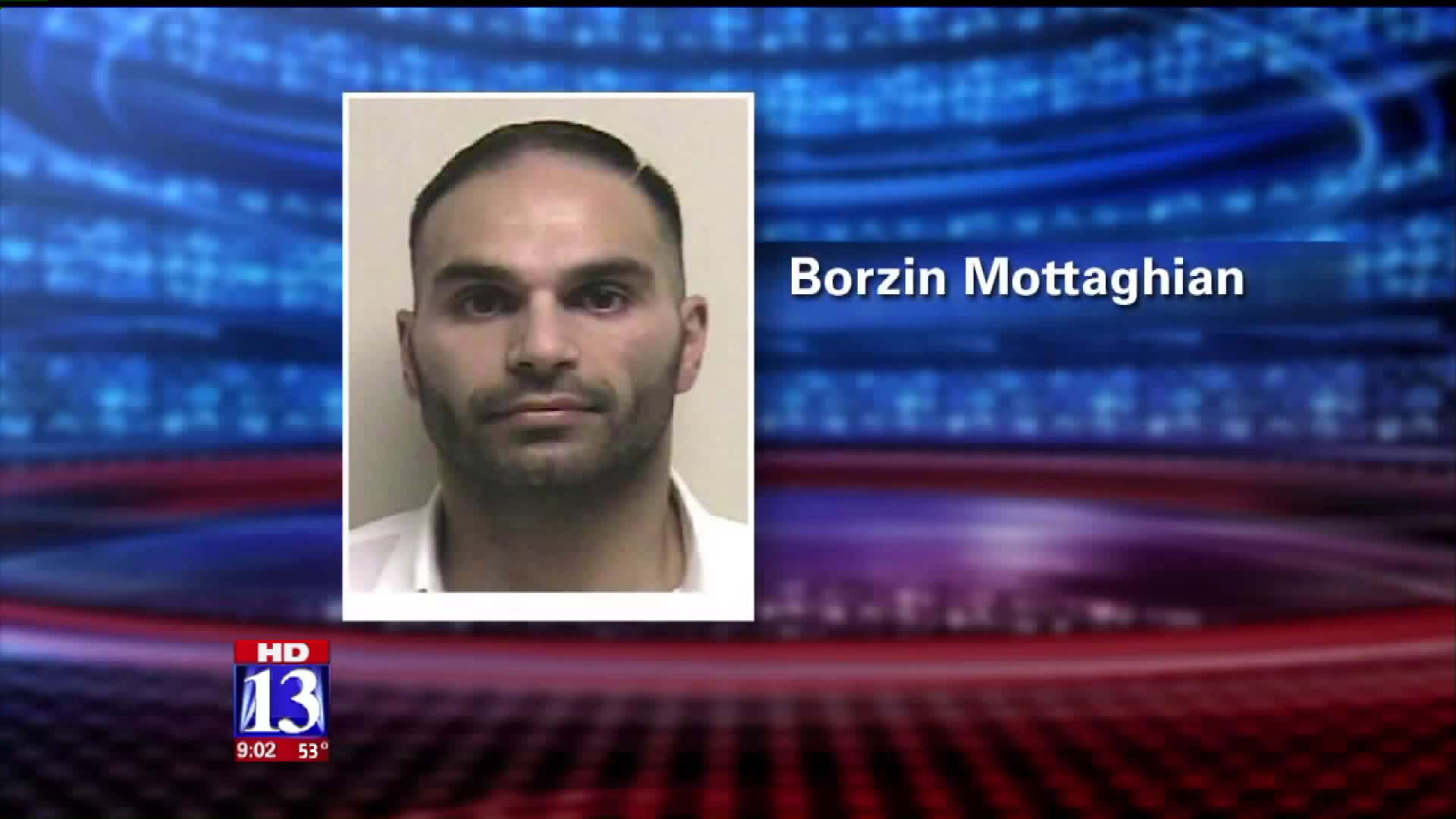 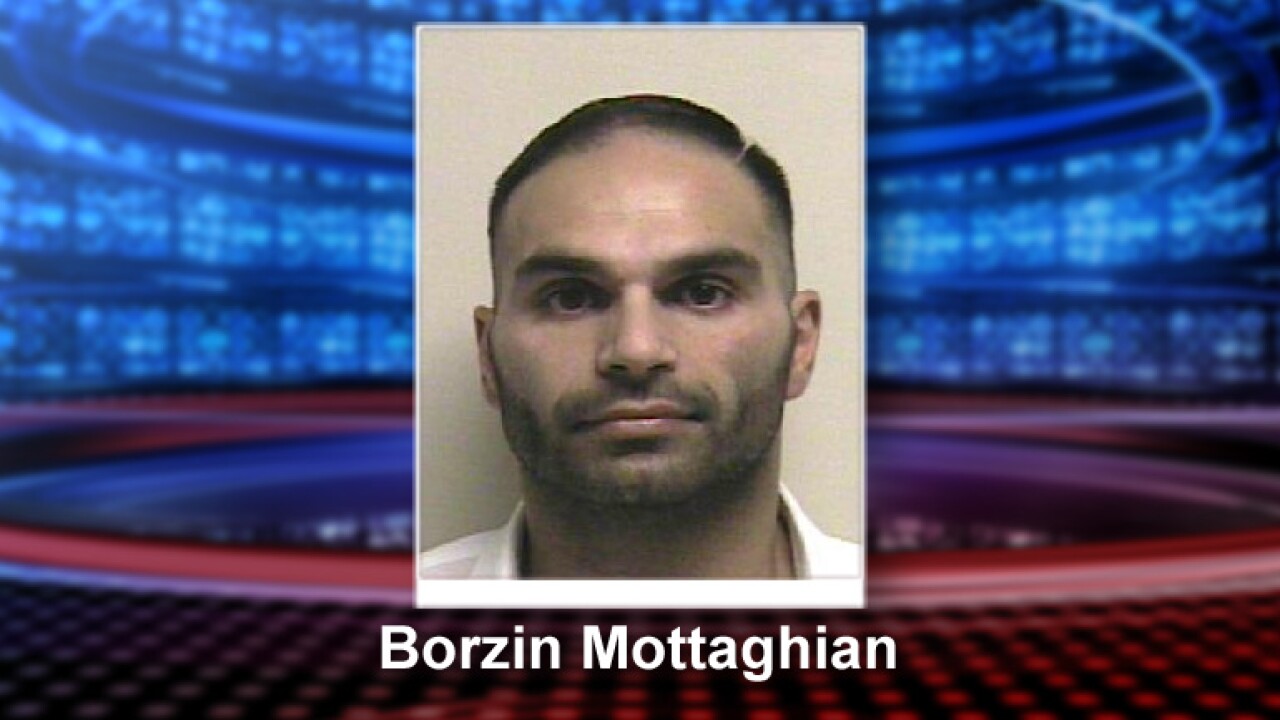 PROVO, Utah -- A man was booked into jail on charges that include sexual abuse and object rape after police say he posed as a doctor and posted ads on Craigslist for paid participants in medical research.

“It makes you nervous to know there are people who prey on others like he did,” said Sergeant Spencer Cannon with Utah County Sheriffs Department.

According to the Utah County Sheriff's Office, Provo Police received a complaint on October 20 from a woman who said she responded to an ad on Craigslist for paid volunteers to participate in "research for medical devices specific to women's healthcare."

Provo Police determined they had a conflict of interest and turned the case over to the Utah County Sheriff's Office. The victim identified the suspect as 34-year-old Borzin Mottaghian of Provo.

She said when she responded to the add, Mottaghian told her he was conducting research in relation to catheters, and after doing some paperwork he had the woman disrobe from the waist down before he used his hands and other items to penetrate her. The man also allegedly took photos during this encounter.

The victim felt uncomfortable after the incident and contacted police. Authorities met a second woman who met the man at the same office and who went through the initial part of the meeting but left when the man described his "research" and did not stay to be assaulted, police stated.

Police executed a search warrant at the office Wednesday and found the implements the victim described Mottaghian using during the assault. Investigators determined Mottaghian is "not a physician of any kind and is not licensed to perform any kind of medical procedures."

"[Its] totally shocking to be honest with you," said Orly Gilbert, a customer at one of Mottaghian's restaurants, after hearing the news Thursday.

"I met the owner a couple weeks ago and had a long conversation with him, and he seemed like a very nice guy."

The Utah Division of Occupational and Professional Licensing provides an online tool where citizens can verify the license of a professional, including physicians.