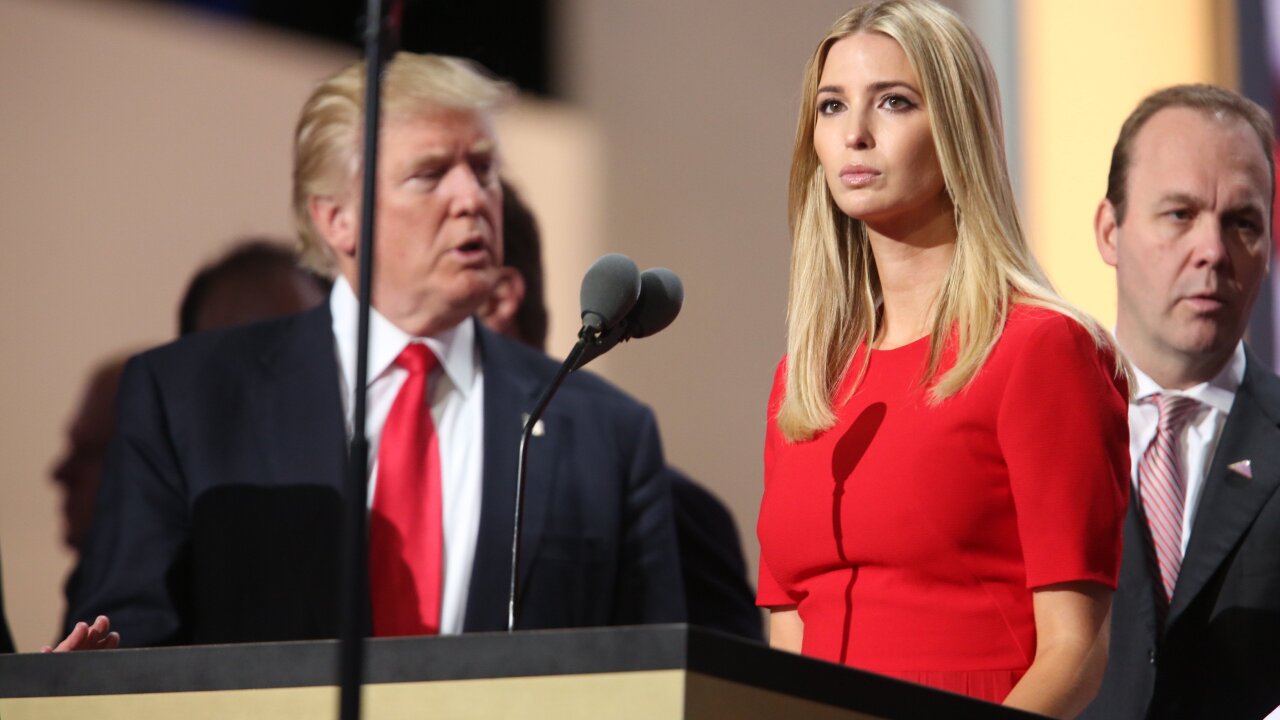 According to a press release by Senator Hatch, the briefing will include a number of senators and Operation Underground Railroad CEO Tim Ballard.

According to the release, the briefing will include a discussion on a bill Senator Hatch is proposing, that aims at creating an advisory council to help private companies access government funding to fight sex trafficking.

“I believe that with better cooperation and partnership with federal government agencies, they can do even more, and the key to that is coordination,” Hatch said.