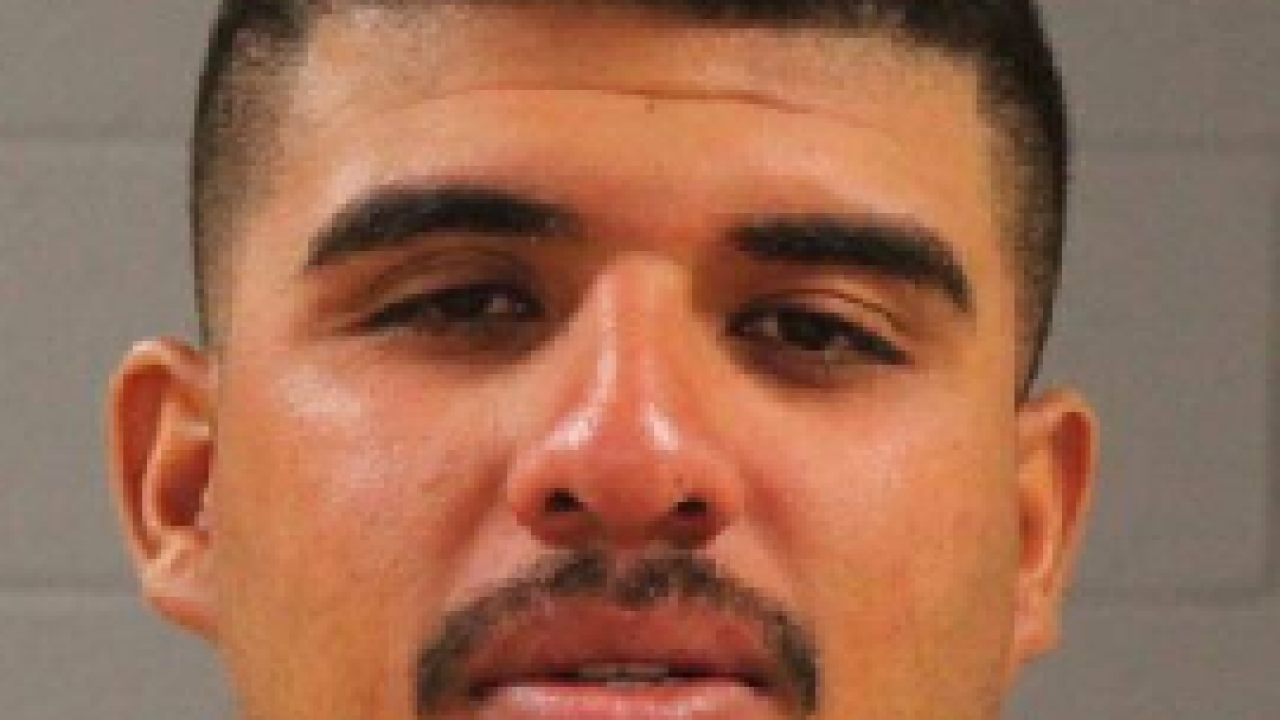 ST. GEORGE, Utah — Jaime Torres, a man suspected of home invasion and sexual assault has been taken into custody in St. George, according to police.

A Facebook post from the St. George Police Department said detectives located the suspected vehicle at a construction site. Torres, who matched descriptions given to police, was leaving the site.

“There are no other suspects wanted at this time and this investigation is ongoing and we will release information as soon as it is available,” the post said.

Torres is accused breaking into two homes and sexually assaulting at least one resident within an hour Tuesday afternoon.

According to police, a suspect with the same description as Torres broke into two homes, one near 3240 S. in Little Valley and the other in the Washington Fields area.

Officers said Torres sexually assaulted a woman at one of the homes.