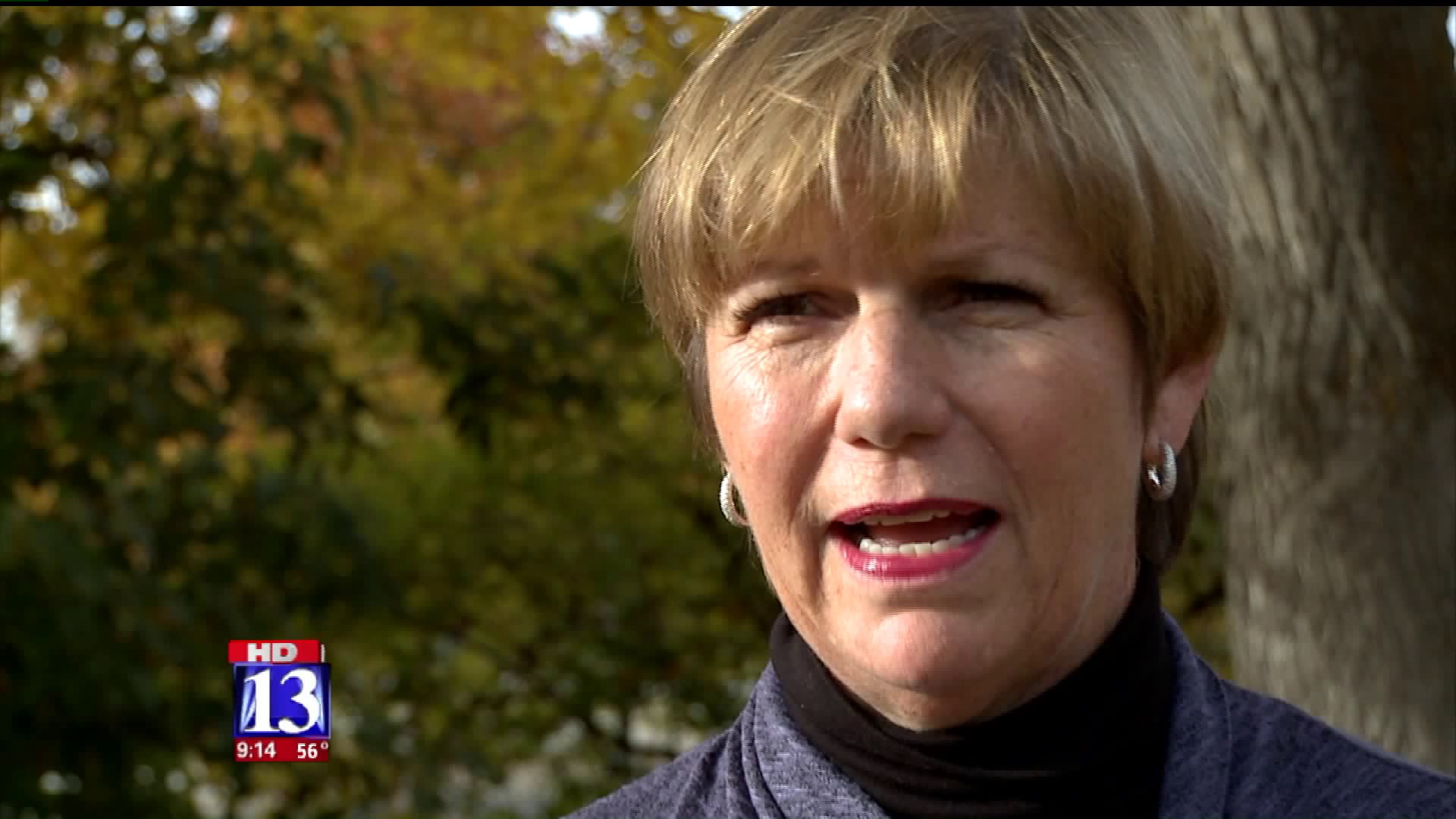 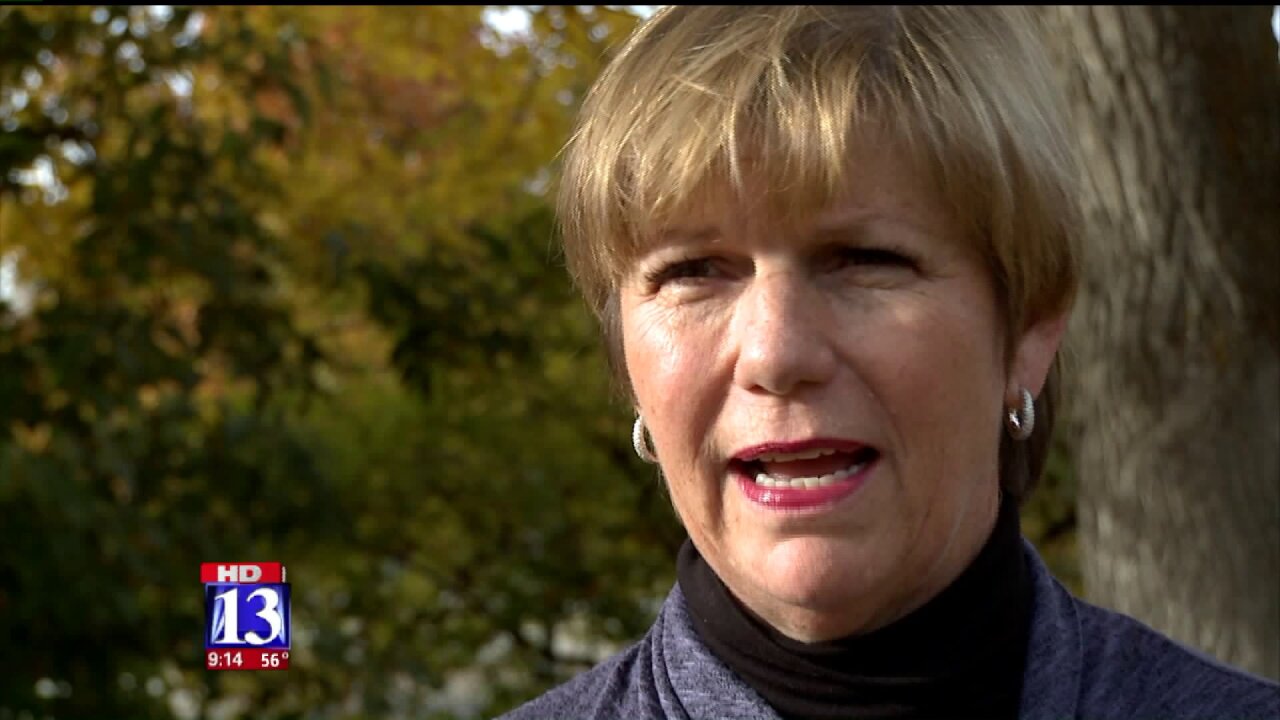 SALT LAKE CITY - The Salt Lake City Redevelopment Agency will look at a draft proposal that calls for divvying out millions of dollars toward low income housing projects around the city.

Finding adequate housing on a low budget can be challenging, and Volunteers of America Utah sees it daily.

They help clients get back on their feet by providing goods and services. Housing is always an issue, Swett explained.

“Affordable housing is an especially hard thing to find here,” she said.

“A year ago we set aside almost 21 million dollars to use for affordable housing,” Adams said.

According to the draft proposal, which Adams said the Redevelopment Agency will discuss on Tuesday, $13 million of those funds would help fund the housing projects.

The city would use the rest of the money for an affordable rent incentive program.

$4 million would go toward 120 affordable housing units in a proposed 300-unit complex at 1500 West North Temple, where the current Overniter Motel stands.

Another $4 million would be given to a 150-unit building development at the site of the Capitol Motel at 1749 South State Street. 60 of those units would be set aside for low-income families.

$2 million would help fund 63 affordable units in a 90-unit development at 2234 Highland Drive in Sugar House.

A development titled ‘The Exchange’ would take in $1.4 million from the city for 196 affordable housing units in a 412-unit building, on the corner of 400 South and 300 East at the site of the former Barnes Bank and Salt Lake Roasting Co.

Finally, $640,000 would be given to a development project at 525 South 500 West, where all 125 units in the building would be designated as affordable housing.

Adams said that development would feature ‘permanent supportive housing,’ which is housing available to people at risk of becoming homeless or exiting homelessness. According to the proposal, it’s meant to be a “constructive alternative to emergency shelters.”

The projects would coincide with the planned 2019 closure of the Road Home shelter downtown.

“The hope is that a number of those people will be in housing rather than in shelters,” Adams said.

Adams said she wasn’t sure this could all happen in such a short timeline.

“It will be very tough,” she said. “Right now we are having a building boom, and you can’t easily find tradespeople.”

While it’ll be a challenge, Swett said VOA is on board and thinks any housing program to help their clients is a wonderful opportunity.

“Anything affordable would be great,” she said.

Adams said the Redevelopment Agency will discuss the draft proposal at their meeting on Tuesday, and will decide on whether to loan money toward purchasing the land for a developer for the project on North Temple.

She said they hope to start making decisions on other projects in the draft proposal in December.