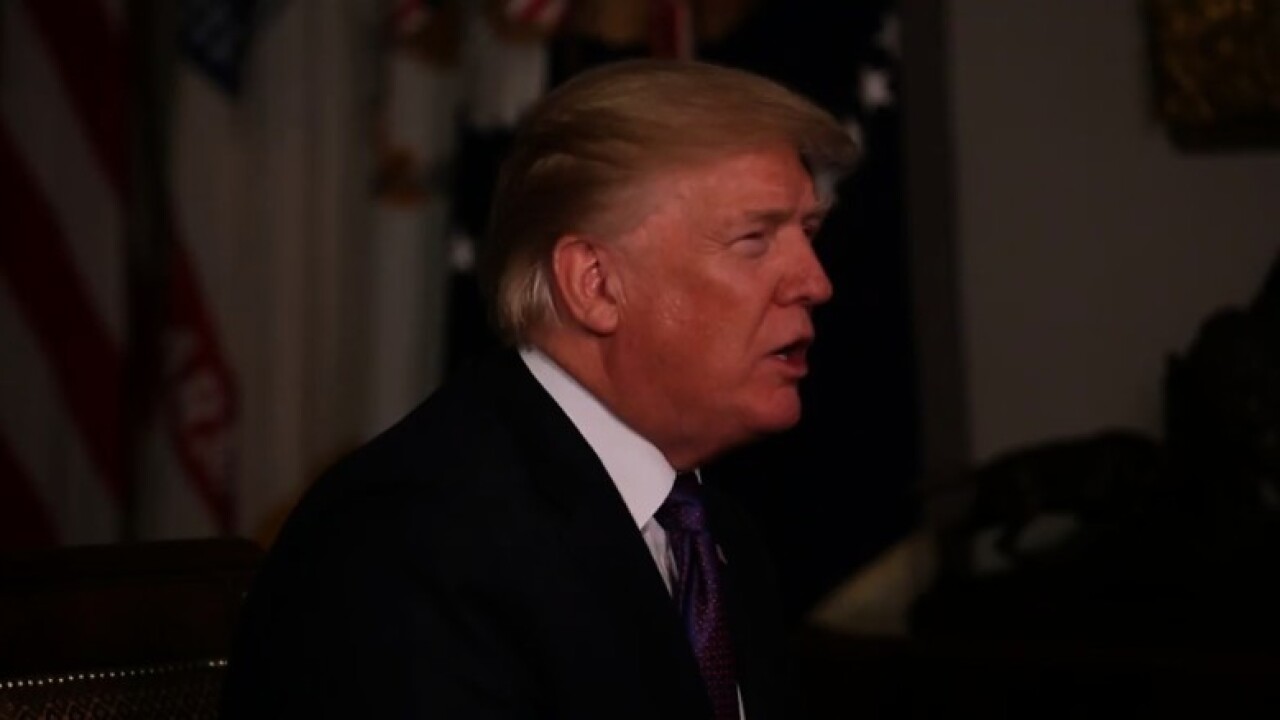 Members of an exclusive club made a rare joint appearance Saturday.

All five living former US Presidents took part in a benefit concert in Texas to raise money for hurricane relief efforts, while President Donald Trump was scheduled to appear in a taped video message to the concertgoers, the White House announced Saturday. 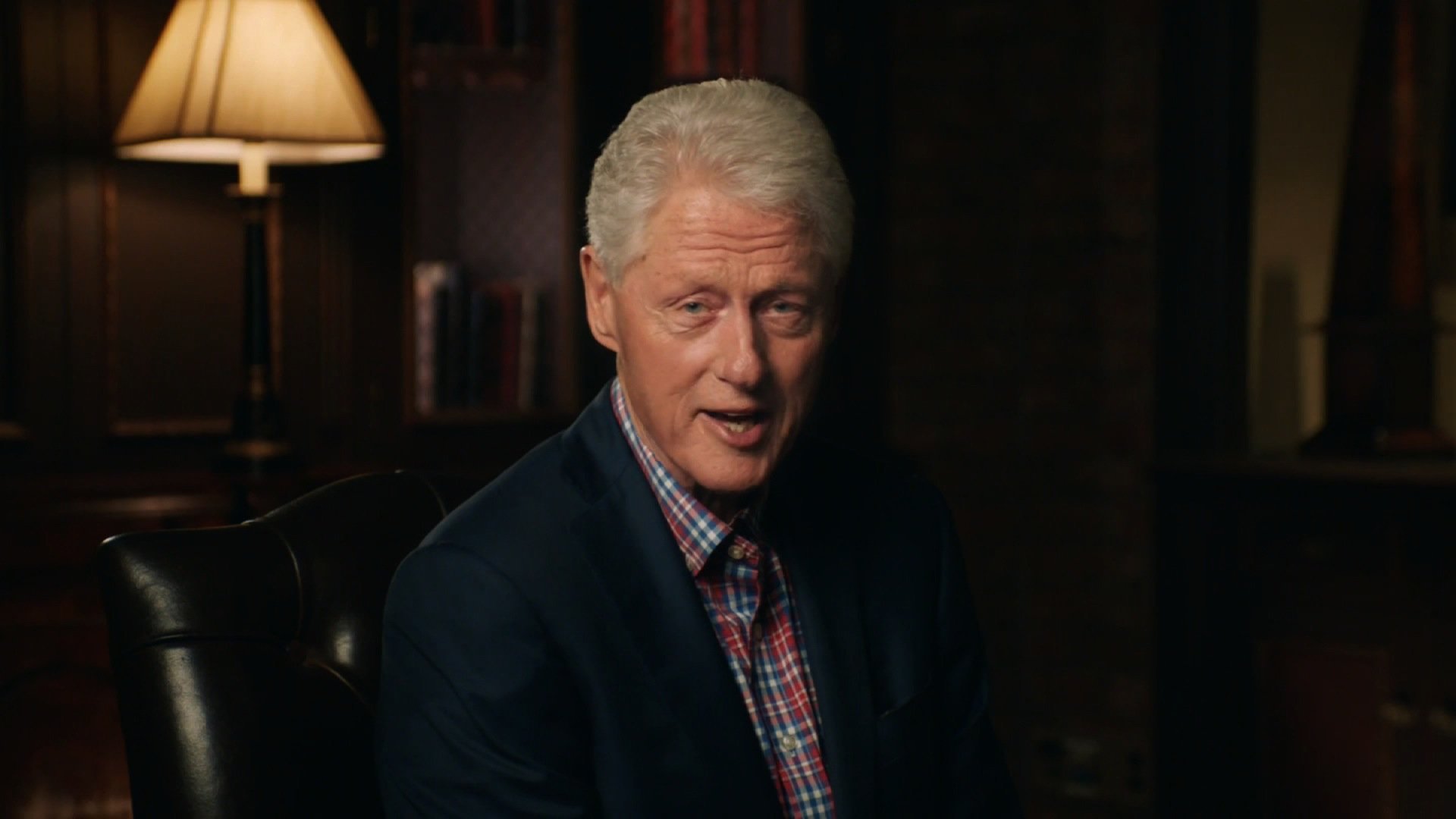 Trump planned his taped message to hail the resiliency of the American people following the devastation of this year’s deadly hurricanes and wildfires. In it, he calls the effort of his predecessors “tremendous.”

“To Presidents Jimmy Carter, George H.W. Bush, Bill Clinton, George W. Bush and Barack Obama, Melania and I want to express our deep gratitude for your tremendous assistance,” Trump says in the message. “This wonderful effort reminds us that we truly are one nation under God, all unified by our values and our devotion to one another.”

A White House official said Trump was “honored to be given an opportunity to participate in relief and recovery efforts,” adding that the President “encourages all Americans to be as generous as they can in helping storm survivors through this difficult time.”

“It’s important that those affected by these devastating storms know that even if the path to recovery feels like a road that goes on forever, we’re with them for the long haul,” President George H.W. Bush said.

Clinton tweeted Saturday morning that he was proud to be participating.

As of Saturday night, the effort had raised $31 million in tax-deductible, private funds from over 80,000 donors, according to organizers.

The concert is not the first time the former presidents have joined forces.

After Hurricane Harvey struck Texas in September, all five started the “One America Appeal” charity effort and filmed a video urging citizens to help out amid the devastating flooding.

They have since resumed the effort in the aftermath of Hurricanes Irma and Maria.

“We love you Texas,” the elder Bush said in a video posted to the One America Appeal site. The former President raised his family in Texas and also was once a US congressman from the state.

Funds collected through concert ticket sales will be distributed through various organizations in Texas, Florida, Puerto Rico and the US Virgin Islands.