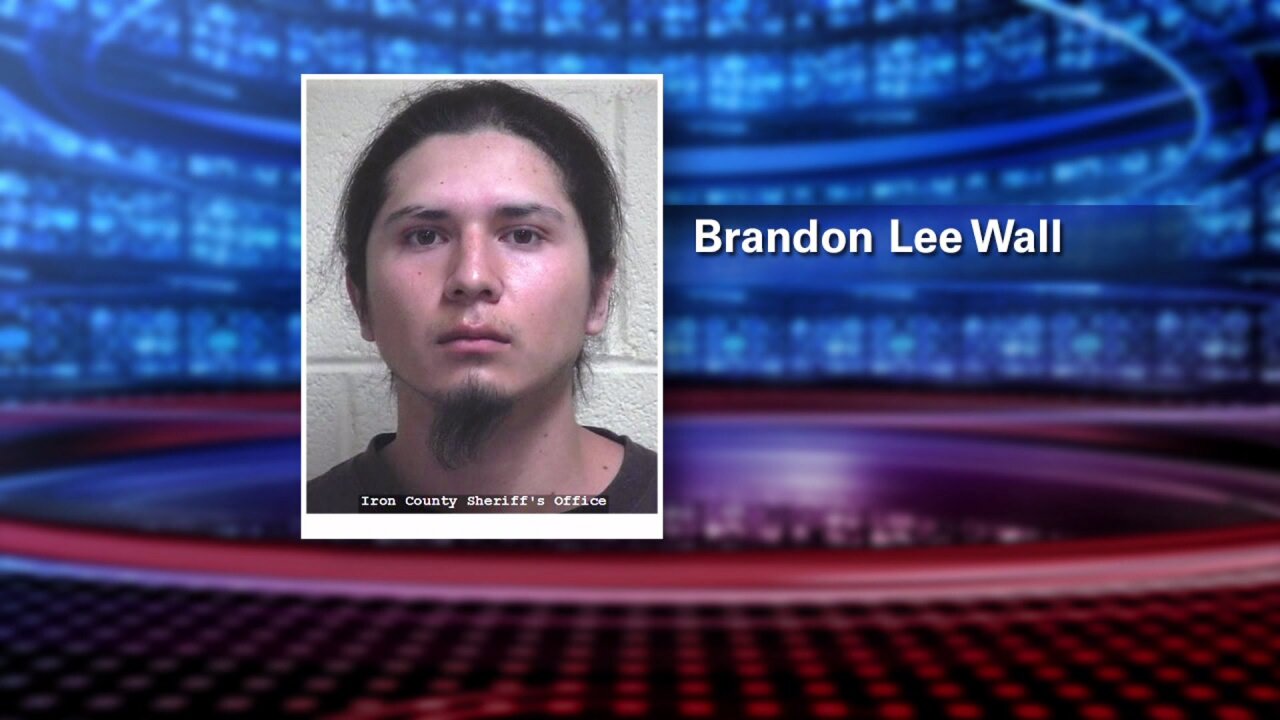 CEDAR CITY, Utah — A man was arrested Monday for an alleged assault, during which police say he carved a profane word into the victim’s stomach using a piece of broken glass.

A woman told police Wall attacked her in late September, pushing her to the ground and climbing on top of her.

“He then used a broken piece of glass and cut her stomach in the shape of a profane word,” police wrote in the statement of probable cause. “…The profane word was clearly visible in the scar on her stomach.”

The woman told police Wall had been a good friend and lived with her prior to he assault and that he was also a “caretaker for her medical needs.”

Visit St. George News for more on this story.