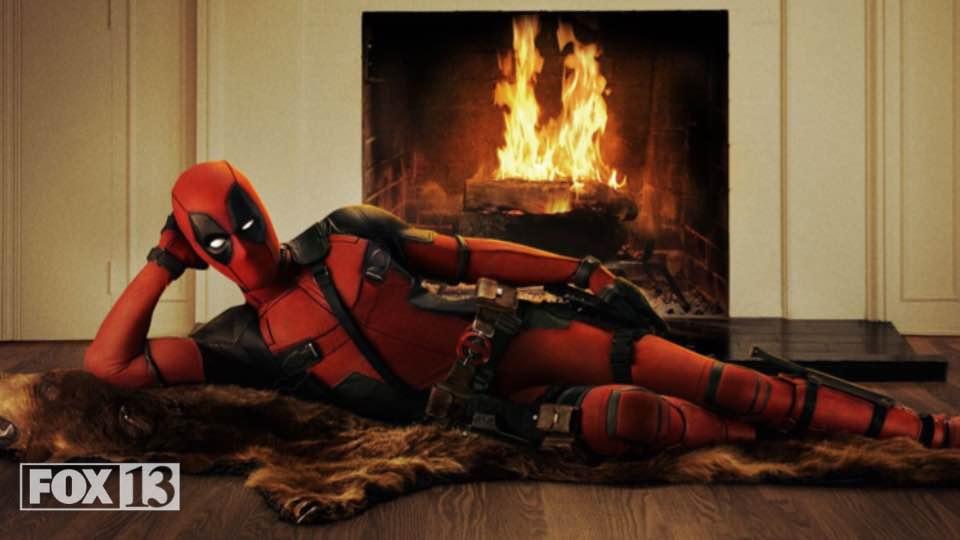 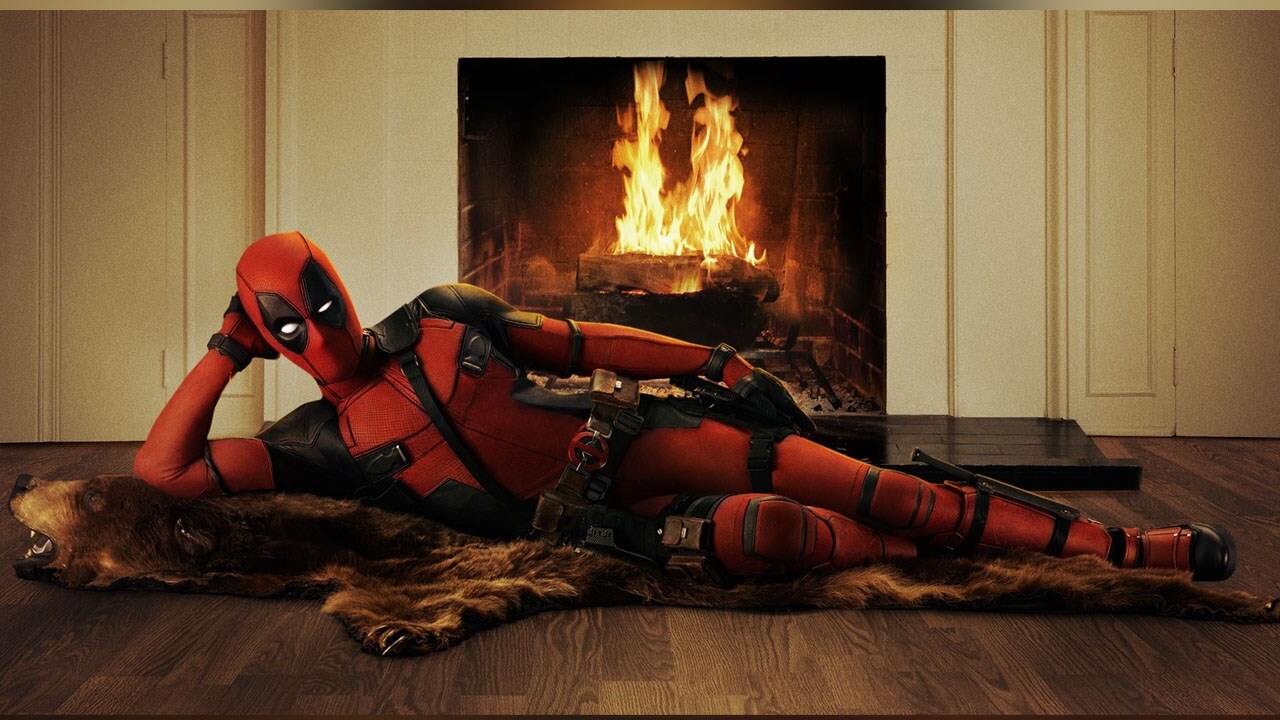 SALT LAKE CITY -- A movie theater that won a lawsuit over Utah's liquor laws and the movie "Deadpool" is asking for more than a half-million dollars in attorney's fees.

In a filing obtained by FOX 13, attorneys for Brewvies asked a federal judge to order the Utah Attorney General's Office to pay more than $533,000 for the costs of litigating the case.

Brewvies sued the state and Utah's Department of Alcoholic Beverage Control Commission after it was threatened with revocation of its liquor license for showing "Deadpool" last year. Utah liquor laws forbade licensees from showing anything with full frontal nudity or sexual material.

Earlier this year, a judge struck down that portion of Utah law and ruled it violated Brewvies' First Amendment rights.

Brewvies is not seeking any damages, content with the ruling.

"My client's concern was being able to continue on with its business without the harassment and terror that is wrought the DABC. This law was so clearly unconstitutional," Brewvies attorney Rocky Anderson told FOX 13 on Monday. "The legislature should have fixed it."

In the filing, Brewvies argued the DABC could have avoided litigation in the first place if it would have recognized the law was unconstitutional.

"At the beginning of this case Brewvies's lead attorney Ross C. Anderson urged the Attorney General and Sheila Page — a lawyer at the Office of the Utah Attorney General who served as counsel to the Utah Department of Alcoholic Beverage Control and who initiated the complaint giving rise to the enforcement action in the matter because Brewvies screened the movie 'Deadpool' — to remedy the clear constitutional infirmity and to take no enforcement action until the Utah Legislature could repeal or amend the statute," the filing states.

Brewvies plans to show one of the films that got it in trouble with the DABC, "The Hangover Part II" on Sept. 1, 2017. (Photo by Ben Winslow, FOX 13 News)

"Anderson and Brewvies were hopeful the Attorney General and the DABC would do the right thing for taxpayers and for the constitutional rights of residents, businesses, and visitors."

Instead, the case went to court and the judge sided with Brewvies. Now, the theater is able to collect attorney's fees for the costs of litigation. A crowdsourcing campaign by the theater has so far only raised about $22,000, the court filing said.

It is unknown how much the Utah Attorney General's Office spent to litigate its side of the case. Such costs are absorbed into a general budget.

The Utah Attorney General's Office has not yet said if it will appeal the "Deadpool" ruling.