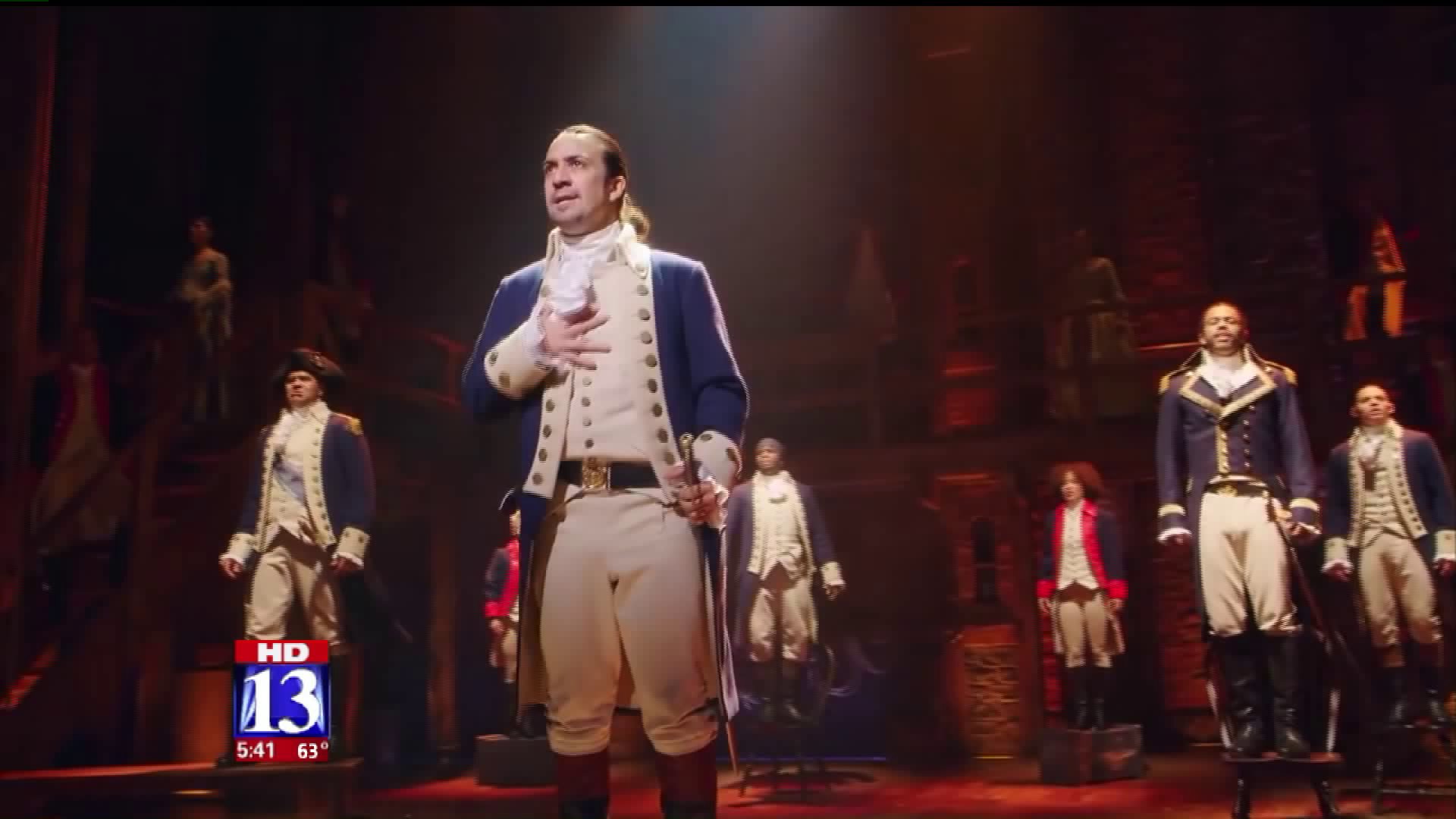 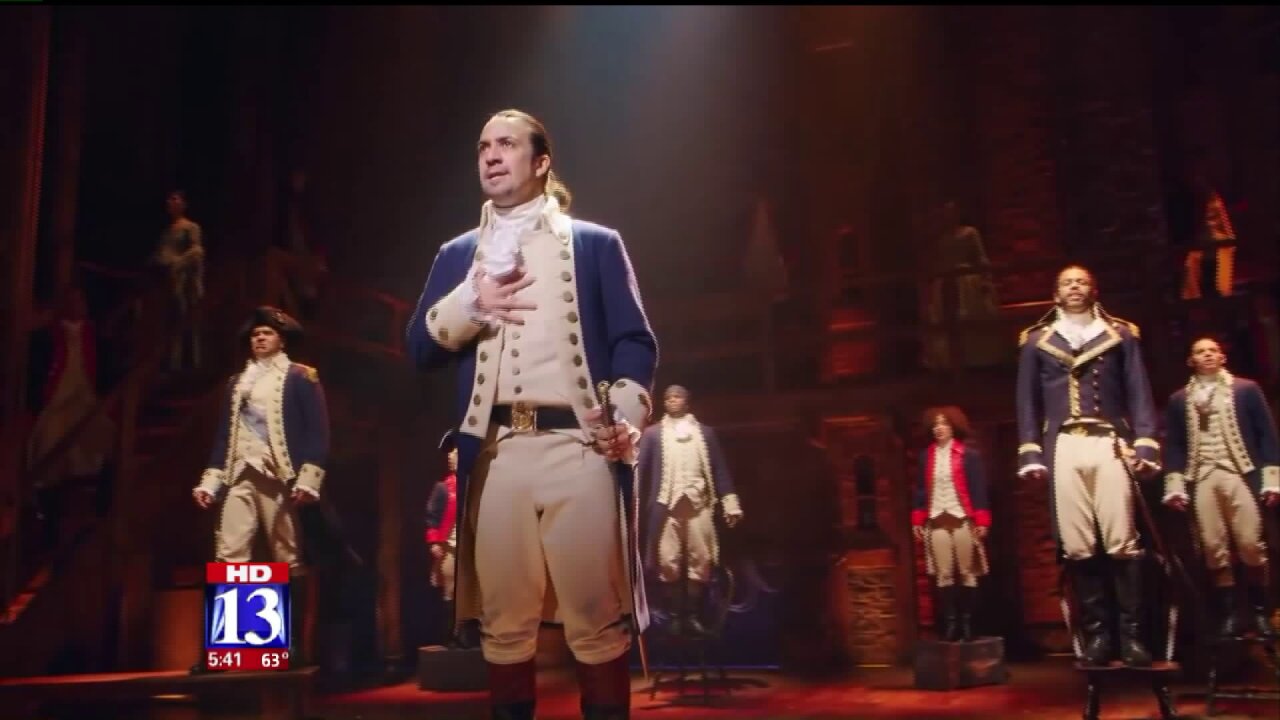 SALT LAKE CITY -- The Utah Board of Education approved a special performance of the Broadway hit “Hamilton” for students, despite some concerns the show may not be appropriate.

About 2,300 high school juniors from rural and low-income areas will see a matinee performance on May 4 at the Eccles Theater in Salt Lake City.

The school board voted for the show but also required parents to sign a waiver in order for their children to attend. The musical is making its first appearance in Salt Lake City next Spring.

“Hamilton” has won critical acclaim and box office success. In 2016, the production received a record-setting 16 Tony nominations and won eleven of the awards, including Best Musical.

The show is part of the Hamilton Education Program and will also include exhibits throughout the state about the Founding Fathers. Private donations and funding from the Utah legislature will allow the students to see the show for $10.

School board member Lisa Cummins was one of three members who voted against the show for students.

“I’m very concerned about the vulgarity that is portrayed throughout the whole musical,” Cummins said. “I just don’t want to express that that’s acceptable in my home, and I don’t want it taught in schools either.”

Cummins also says the show is not historically accurate and promotes a political agenda.

Stokes hopes the play will start a conversation that will engage students and others about the ideals set by our nation’s founders.

“There really is no political agenda here,” Stokes said. “I want kids to engage in American history in a way that they never have before and this is an exciting way to do that.”