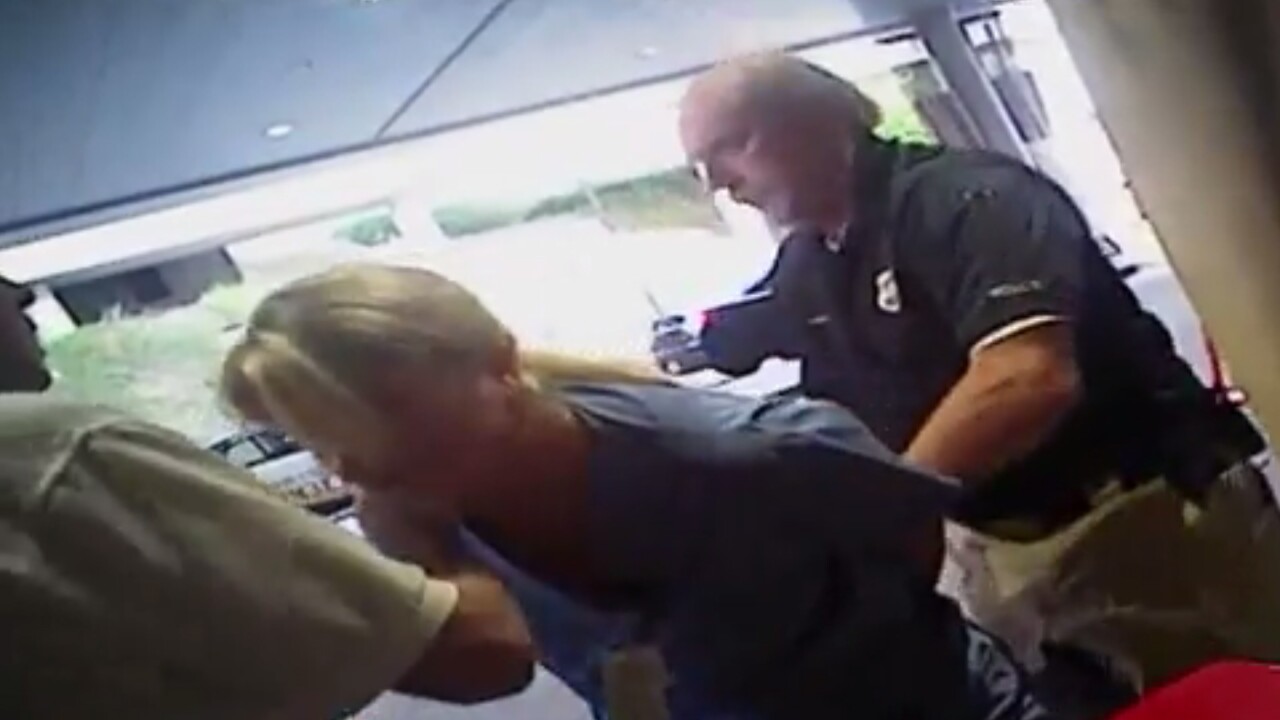 SALT LAKE CITY — A police detective fired for arresting a nurse who refused to allow him to draw blood from an unconscious patient is appealing his termination.

In a notice sent to Salt Lake City’s Civil Service Commission, Jeff Payne’s attorney requested a hearing to challenge the firing. In the notice, attorney Greg Skordas argued that the termination was “improper.”

“Appellant’s lack of prior disciplinary history and the circumstances and events leading up to the disciplinary decision make the termination of employment an unwarranted form of discipline,” he wrote.

Payne was fired over the caught-on-camera arrest of Nurse Alex Wubbels, who refused to allow him to draw blood from an unconscious patient. The incident has prompted outrage and a top-down review of hospital and police policies when it comes to blood draws.

Among the witnesses Payne said he intended to call in his appeal is Lt. James Tracy, who was demoted.