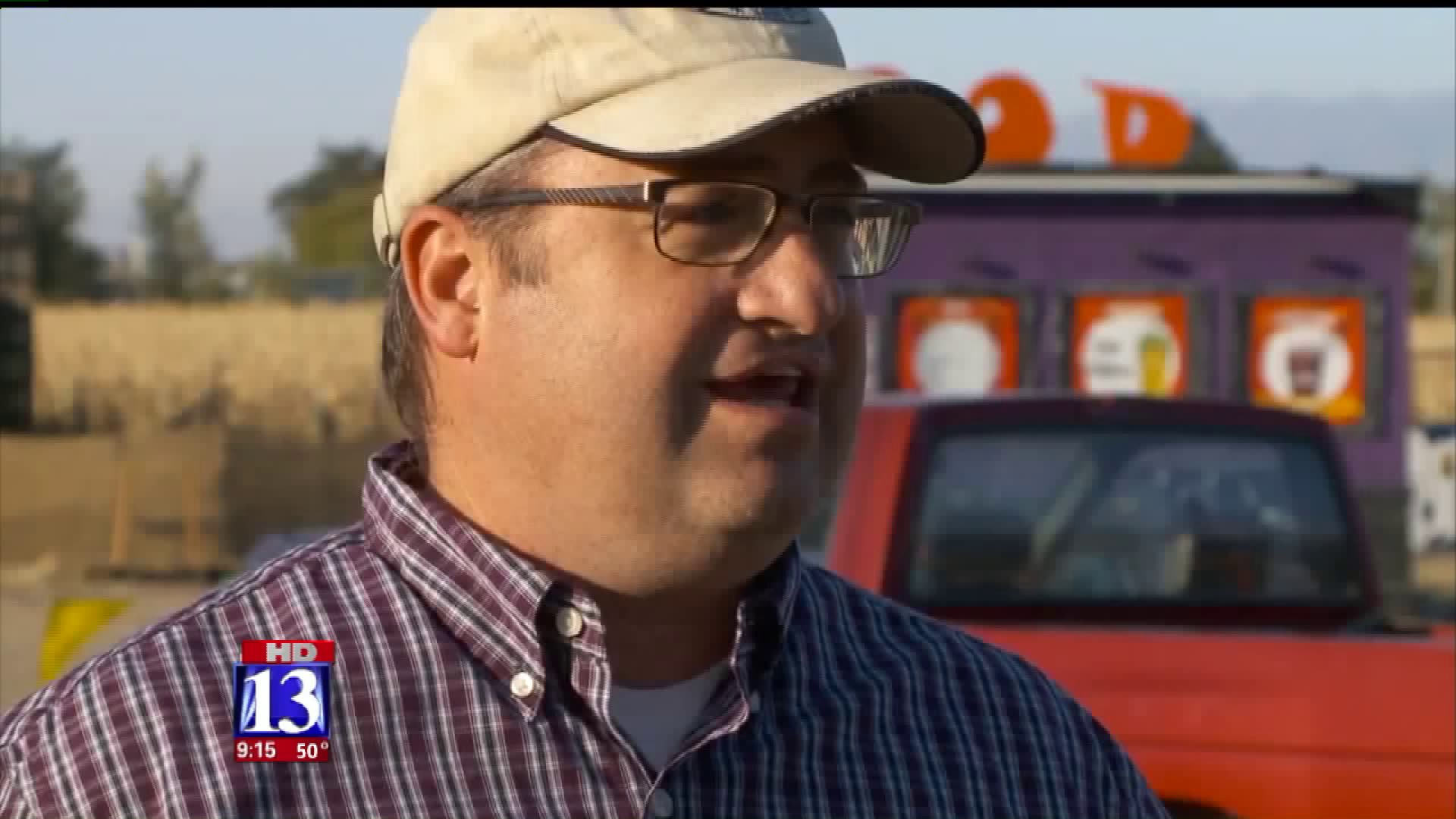 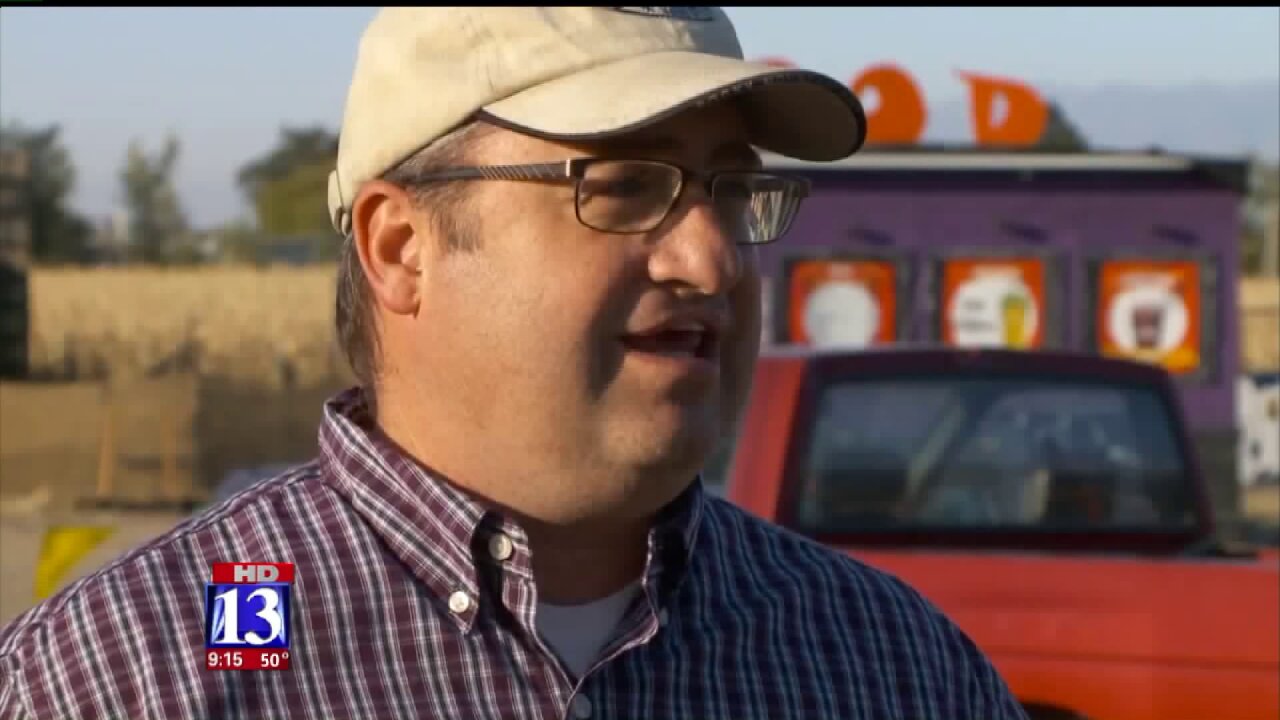 WEST JORDAN, Utah - “It was a roller coaster, but you try not to panic. You try not to think of the worst,” Kendall Schmidt said, Owner of Crazy Corn Maze in West Jordan.

For many people, this time of year a corn maze is a great place to get lost, but not left behind.

“He was upset and crying and really scared,” Schmidt said.

Through the twists, turns and dead-ends of the maze, a woman found a three-year-old boy crying, cold and alone.

“She came over and she was helping out and we got him a sucker. We got a blanket for him, trying to keep him warm,” Schmidt said.

Among the stalks of corn, the boy’s parents were nowhere to be found.

“I took the blow horn out into the maze and was making announcements that if you had lost a child, please come to the front of the maze,” Schmidt said.

“A police officer took him to her car and got a movie going for him, showed him the movie 'Finding Dory,'” Schmidt said.

He says the boy watched most of the movie and still they could not find his parents.

“As it got later and later, we got a little more worried,” Schmidt said.

When the maze closed, police took the boy to the Division of Child and Family Services (DCFS).

“As the night wore on, even at midnight I texted the police officer to see if she heard anything and she hadn't heard anything back yet,” Schmidt said.

Finally just before 8 a.m. Tuesday, 12 hours after the boy went missing, his parents called the police.

As a result of the delay, DCFS is investigating what happened.

“It's a process.  We don't want to jump to any conclusions but we are also concerned mainly about the safety of the child,” Ashley Sumner said, Public Information Officer for the Division of Child and Family Services.

Police won't confirm if the boy is home but said that his mother knows where he is.

The owner at Crazy Corn Maze said he is grateful for a happy ending and has this message for the Good Samaritan who took time to help the boy:

The police are also investigating the situation but at this time not citations have been issued.