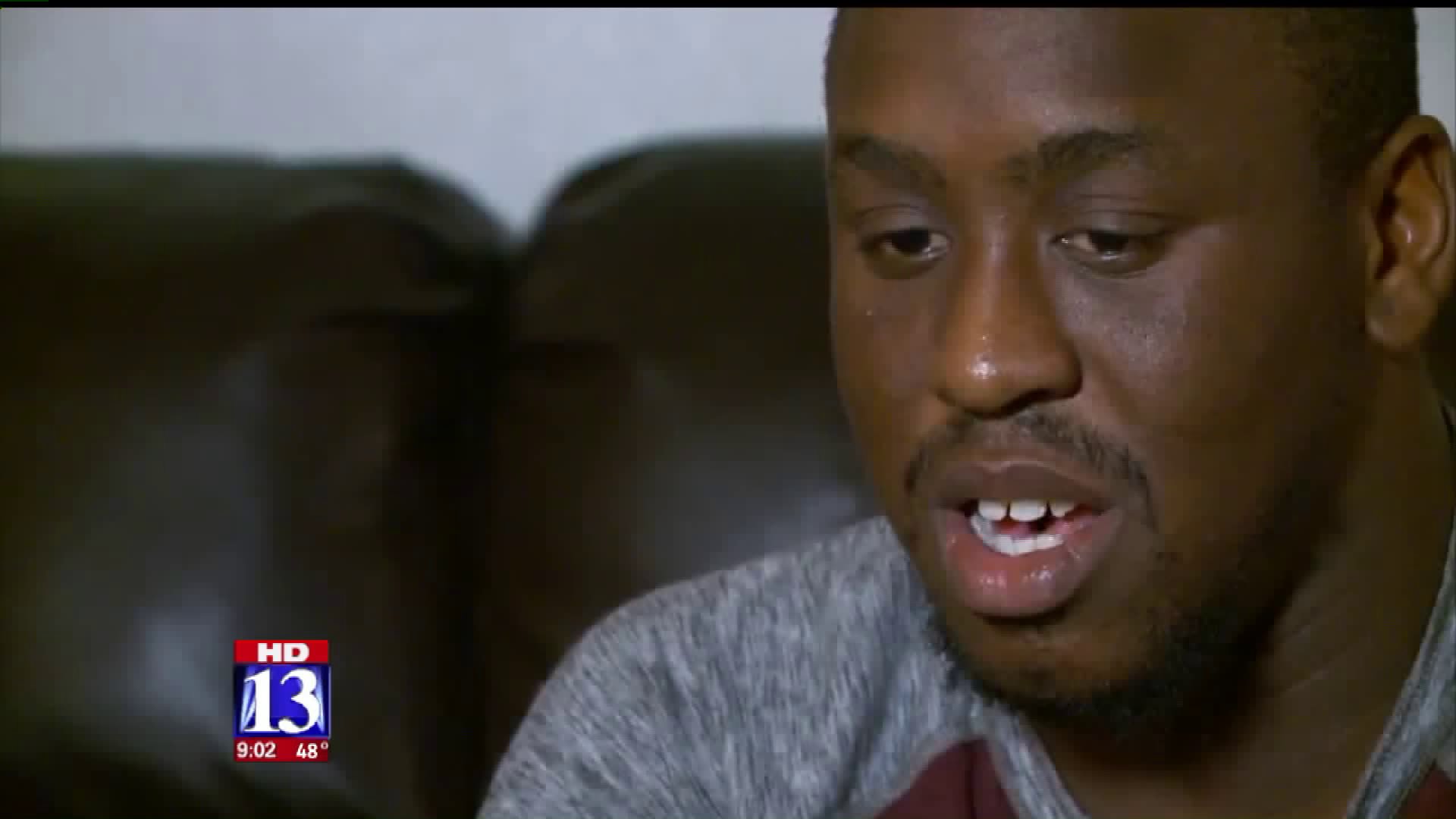 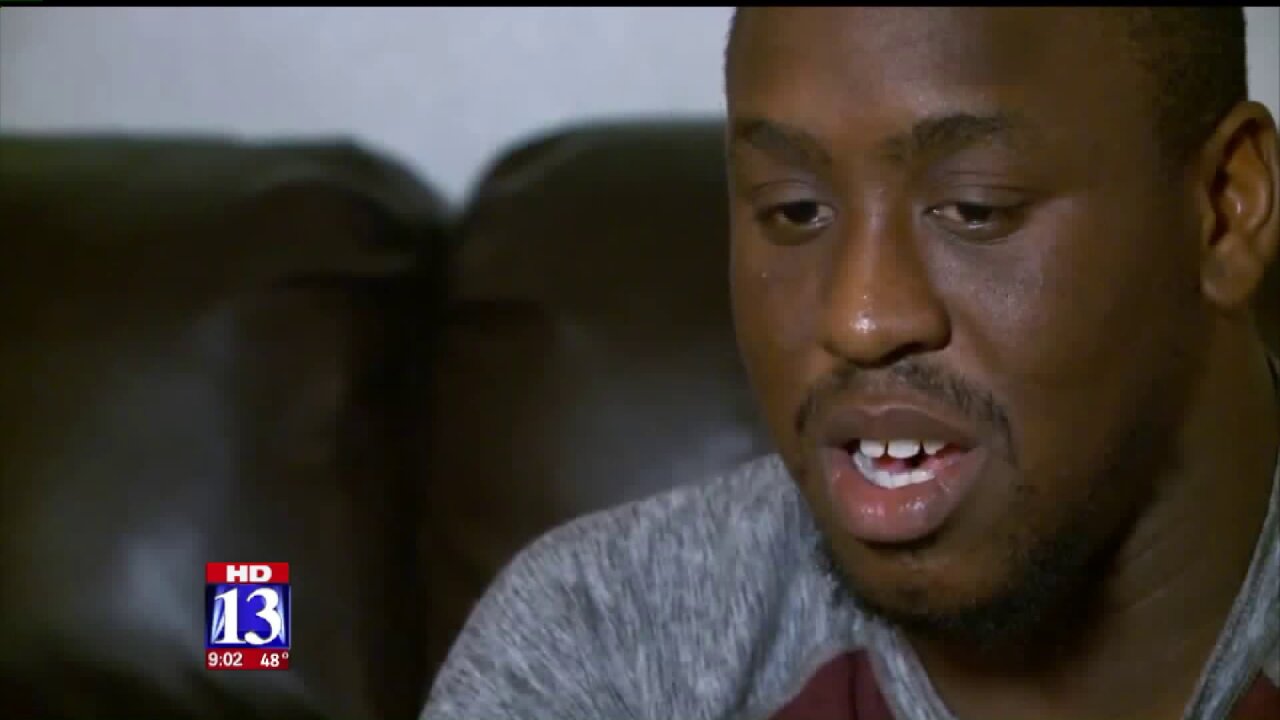 SALT LAKE CITY - A nephew of Patrick Harmon, a man who was shot and killed by Salt Lake City Police on August 13th, said the officer who pulled the trigger should be jailed.

“Hopefully he sees the inside of a prison for life for murder,” said Lamar Ross, Harmon’s Nephew.

The Salt Lake County District Attorney’s office has ruled the shooting to be justified. Based on the footage of three different police body cameras, as well as the statements from officers and the evidence recovered from the scene, D.A. Sim Gill ruled that Officer Clinton DIX was justified in his use of deadly force.

Lamar Ross and his family see a different story when they watch the footage.

“I think they are lying. I think that they just, you know, wrote something down in a report to make it seem like they were in the right,” said Ross.

Ross said he knew that his uncle’s recent years had been troubled, including time in and out of jail. Still he does not believe his uncle was ever a threat, and said it appears Harmon was moving away from officers when the shots were fired.

Ross is set to meet with D.A. Sim Gill on Tuesday morning, and hopes to get answers to what he sees as many unanswered questions. The big one for Ross is how the shooting was ruled justified.

Ross would not comment on whether or not his family plans to file a lawsuit over his uncle’s shooting death, but acknowledged he has been in contact with his cousins, Patrick Harmon’s kids about their planned response.