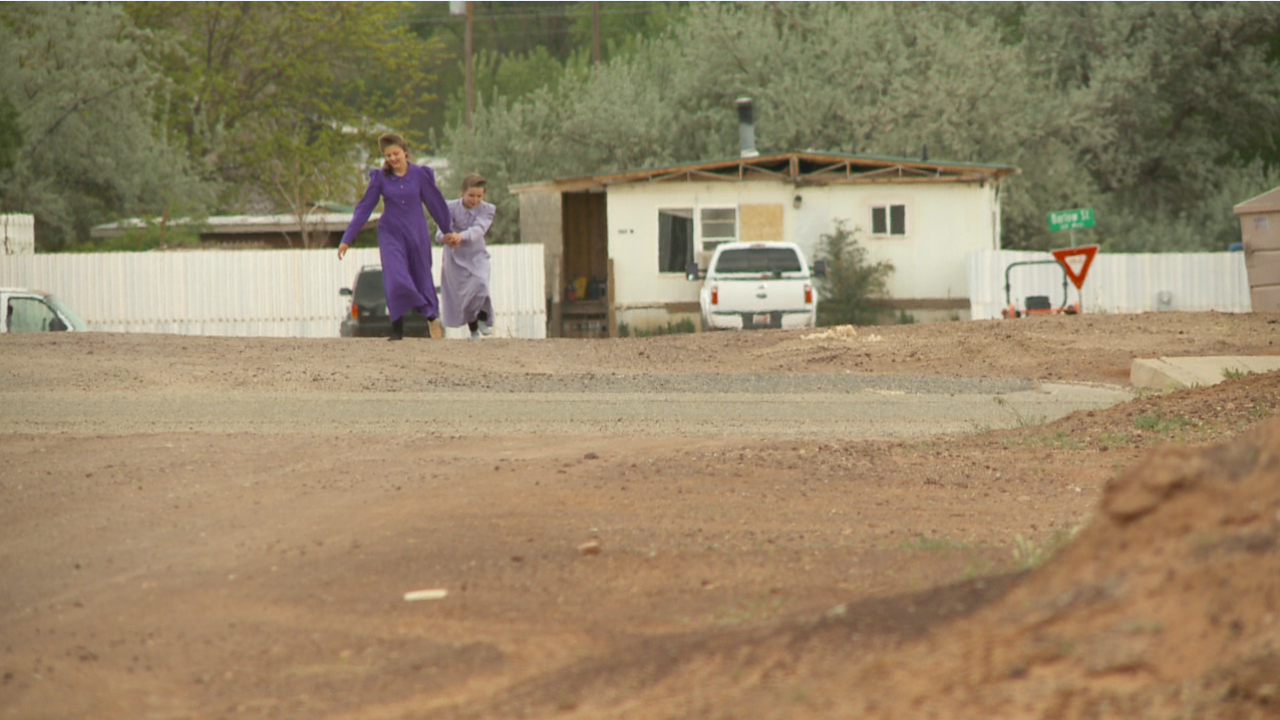 SALT LAKE CITY — The state of Utah has quietly extricated itself from a 12-year-old legal war over control of homes and property in the polygamous border towns of Hildale, Utah, and Colorado City, Ariz.

In a statement to FOX 13, Utah Attorney General Sean Reyes’ office said the state withdrew because their objectives have been achieved.

In 2005, then-Utah Attorney General Mark Shurtleff asked the courts to seize control of the UEP Trust. He alleged FLDS Church leaders, including Warren Jeffs, mismanaged it. (Jeffs is currently serving a life sentence in a Texas prison for child sex assault related to underage “marriages.”)

The UEP Trust was created based on the early-Mormon concept of a “united order,” where members give their property to the church and it is doled out according to “wants and needs.”

The trust controls most of the homes and property in Hildale and Colorado City with an estimated $110 million in assets. Over the years, the trust has been the subject of litigation and was millions in debt with unpaid bills after FLDS faithful stopped cooperating with the government under an edict from Jeffs.

At one point, the Utah State Legislature was forced to spend millions in taxpayer dollars to help bail out the UEP legal quagmire.

FLDS leader Warren Jeffs and some of his wives, in this image provided to FOX 13. (Faces blurred to protect any alleged crime victims.)

A judge moved to subdivide the property, breaking up the united order. Recently, an independent board has been put in place to manage the UEP Trust and make it more secular. It was those changes, the Utah Attorney General’s Office said, that has allowed them to get out of the UEP legal fight.

“The attorney fees and costs of Trust administration are but a small fraction of what they were before our office fought to return the Trust to local control. And, most importantly, Trust property is no longer being used as a weapon to control the community and abuse women and children,” Burton said.