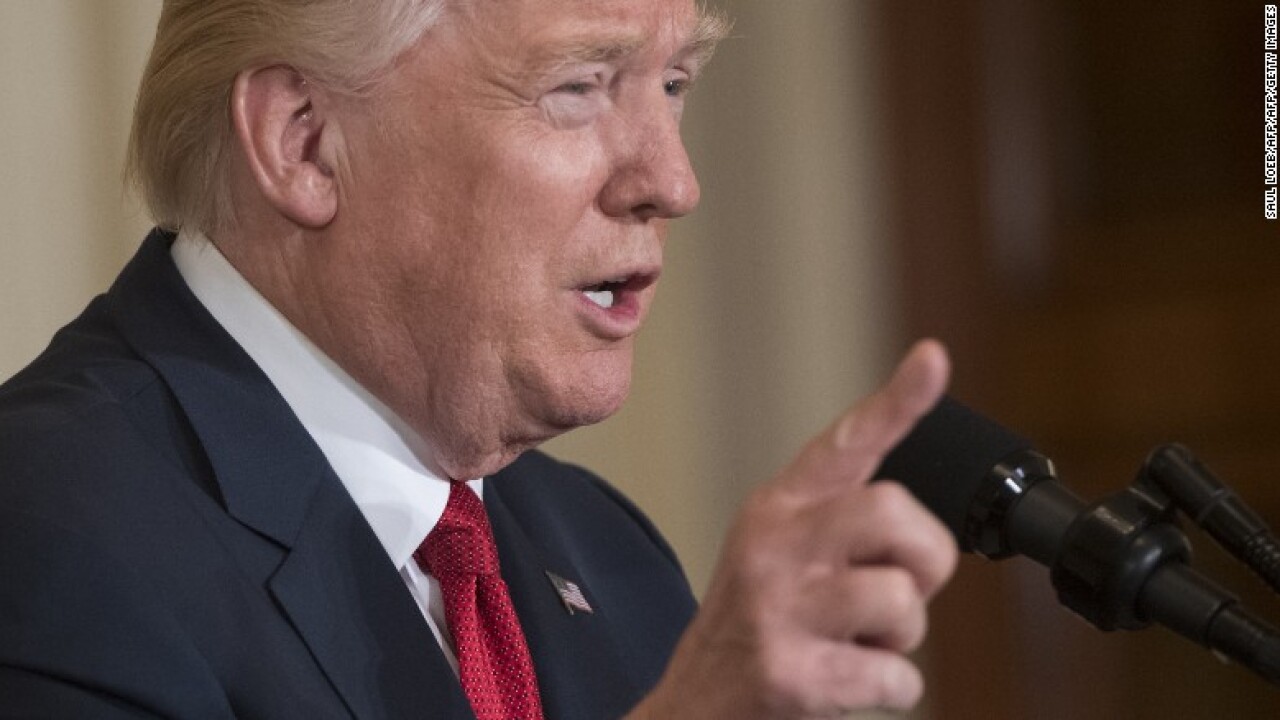 WASHINGTON — In a blow to Obamacare’s controversial contraceptive mandate, employers may now have more leeway to withhold birth control coverage on religious grounds, according to new rules issued by the US Department of Health and Human Services on Friday.

The rules would let a broad range of employers — including nonprofits, private firms and publicly traded companies — stop offering free contraceptives through their health insurance plans if they have a “sincerely held religious or moral objection,” senior agency officials said on a call about the implementation and enforcement of the new rules.

This could apply to the roughly 200 entities that have participated in about 50 lawsuits over birth control coverage, according to the agency, which said that “99.9% of women” who currently receive birth control through the contraceptive mandate would not be affected. At the time of the call, it was unclear how the administration arrived at this data point.

But policy experts argue that this could open the door to hundreds of employers dropping coverage.

This is the latest in a series of moves that undermine an Obamacare mandate requiring that birth control be covered with no co-pay as a preventive essential health benefit.

“There is no way to know how many women will be affected,” said Alina Salganicoff, director of women’s health policy at the Kaiser Family Foundation, a nonprofit that focuses on health policy research and communications.

“HHS leaders under the current administration are focused on turning back the clock on women’s health,” Dr. Haywood L. Brown, president of the American Congress of Obstetricians and Gynecologists, said in a statement. “Reducing access to contraceptive coverage threatens to reverse the tremendous progress our nation has made in recent years in lowering the unintended pregnancy rate.”

Brown said that weakening contraception coverage could also take a toll on maternal mortality, community health and economic stability of women and families.

The move comes more than three years after the US Supreme Court ruled that “closely held corporations” — in that case, Hobby Lobby — could be exempt from providing certain kinds of birth control to their employees.

What has been a limited exemption for churches and religious organizations now broadens to include a number of nonprofit and for-profit organizations that object to contraceptive coverage on religious and moral grounds.

The latest announcement builds upon an executive order in May claiming “to protect and vigorously promote religious liberty” by providing “regulatory relief” for organizations that object on religious grounds to Obamacare coverage requirements for certain health services, including contraception.

“We will never, ever stand for religious discrimination. Never, ever,” President Donald Trump said at the time.