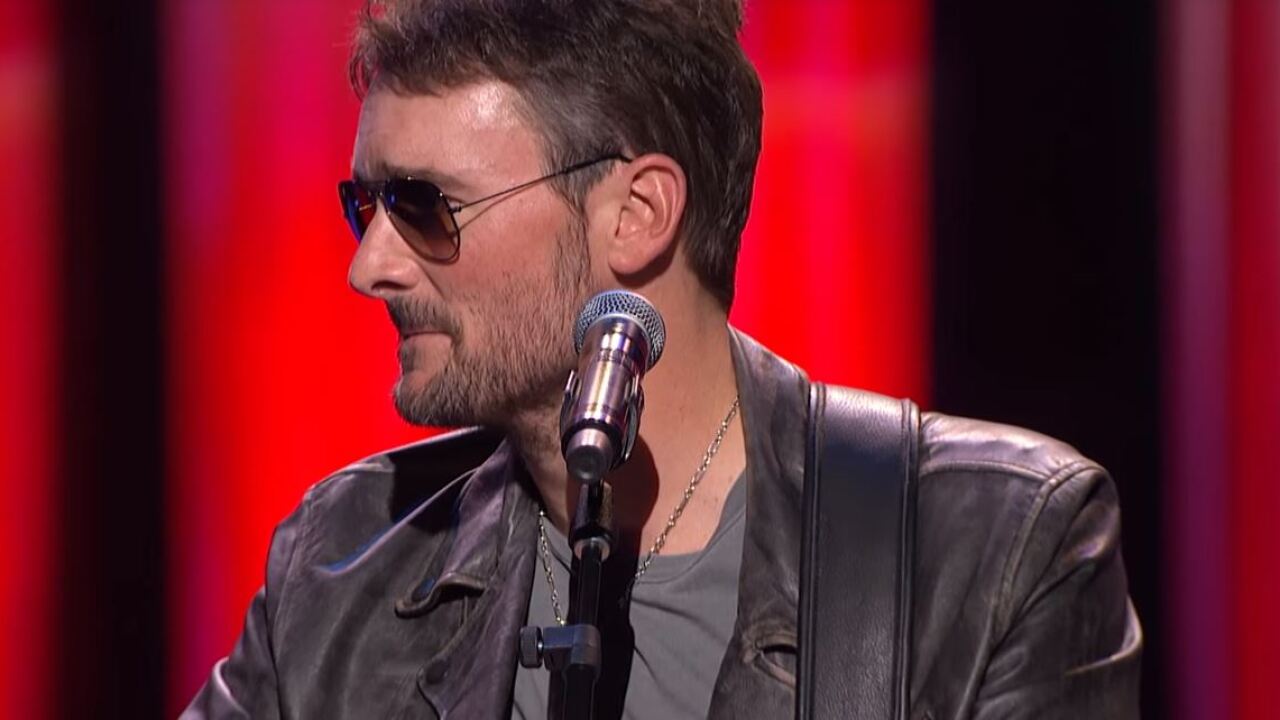 Country star Eric Church says he felt “broken” after the Las Vegas massacre. So he tried to fix it the only way he knows how — with music.

Church wrote a song called “Why Not Me,” which he performed during his show Wednesday at the Grand Ole Opry, and dedicated it to the victims and survivors of the shooting.

Church had performed at the Route 91 Harvest Festival two days before 58 people were killed there. The senseless deaths of so many people — many of them his fans — was weighing him down.

“That night something broke in me,” said Church, near tears. “And the only way I’ve ever fixed anything that’s been broken in me is with music.”

He told the crowd he was inspired to write “Why Not Me” after thinking about his fans who perished in the violence.

Victims of the Las Vegas massacre

He also said the song was for two people who weren’t in the Grand Ole Opry crowd to hear it — Sonny and Heather Melton.

“Last night, somebody sent me a video, of a lady named Heather Melton,” he said. “And she was talking to Anderson Cooper on CNN. And she had on our ‘Church Choir’ tour shirt. And he said ‘What brought you to Vegas?’ And she goes, ‘We went there to see Eric Church.’ Because it was Sonny’s, her husband that died, it was his guy. ‘And we went there to see his guy.’ And then she said we have tickets for the Grand Ole Opry tomorrow night.”

“There’s some empty seats. That’s their seats,” said Church, his voice filled with emotion. “The reason I’m here, the reason why I’m here tonight is because of Heather Melton, her husband Sonny who died and every person who was there.”