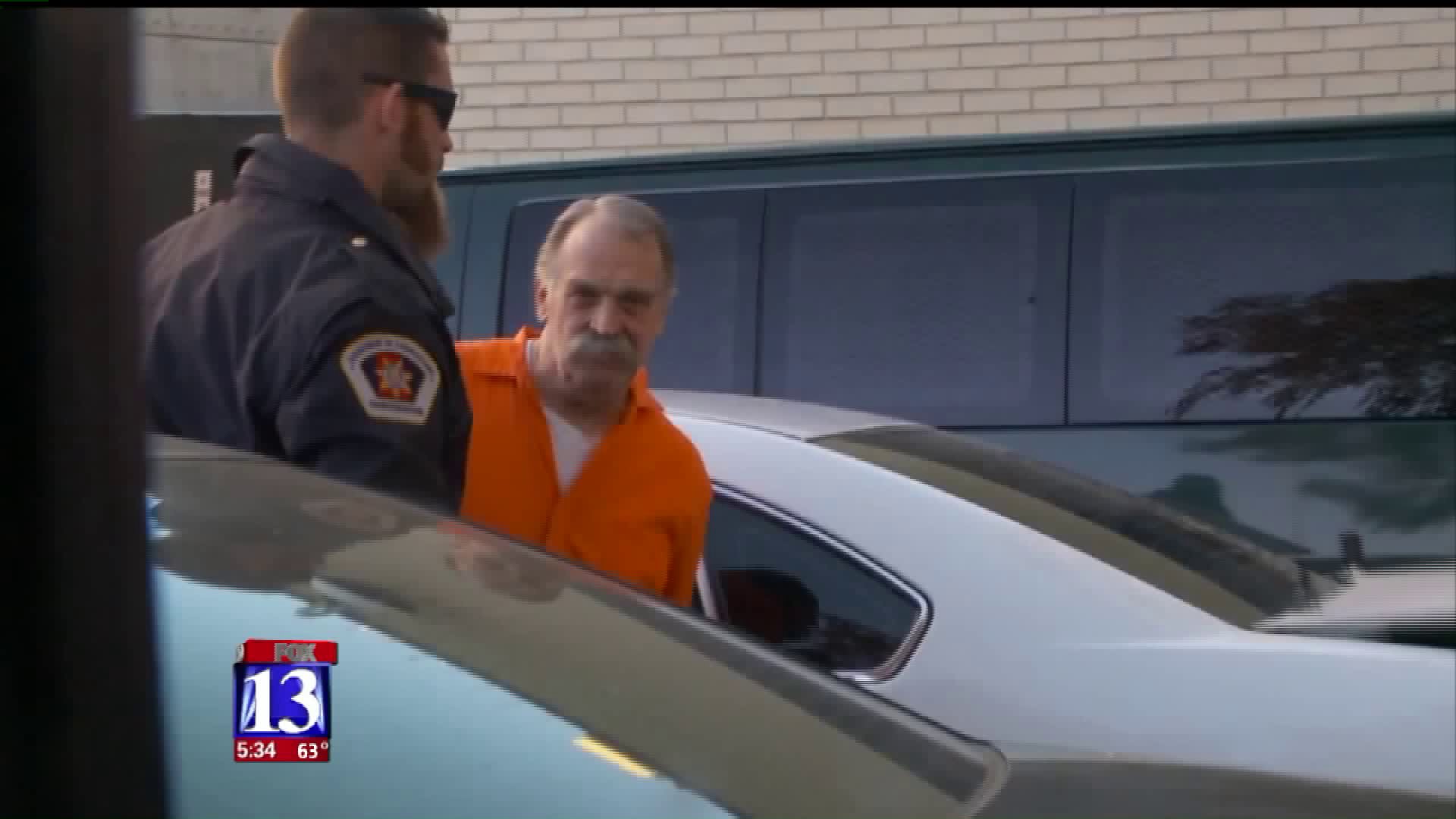 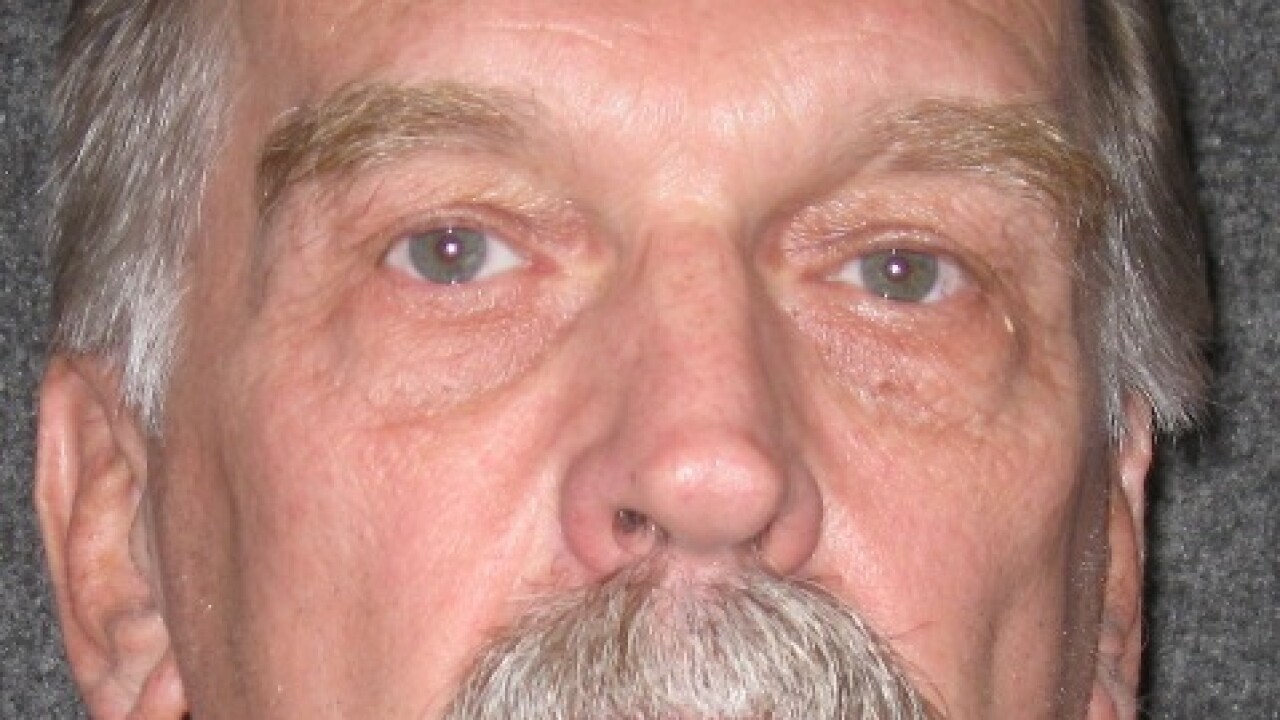 SALT LAKE CITY -- A federal judge has rejected the latest appeal by one of Utah's most notorious killers.

Ron Lafferty's appeal was denied on every count in a ruling handed down Wednesday night. That moves up the timetable for him to be executed.

Ron Lafferty (image provided by the Utah Dept. of Corrections)

Lafferty and his brother, Dan, were convicted in the 1984 slayings of their sister-in-law Brenda, and her 15-month-old daughter, Erica. The Lafferty brothers broke into their home, beat and choked Brenda and slit her throat. They slit Erica's throat as well.

Lafferty had appealed on grounds that his execution amounted to cruel and unusual punishment and it had taken too long to execute him. In Wednesday night's ruling, U.S. District Court Judge Dee Benson rejected all his claims.

"Lafferty argues that allowing him to be executed, after almost a quarter of a century on death row, would constitute cruel and unusual punishment in violation of the Eighth Amendment. He says that he has spent years 'under brutal prison conditions, experiencing daily trauma of facing death,' and that executing him now would not serve any legitimate purpose and would only add to his 'psychological pain,'" Judge Benson wrote.

"The Utah Supreme Court’s rejection of this claim was not contrary to, nor did it involve an unreasonable application of clearly established federal law, as determined by the United States Supreme Court."

Ron Lafferty is now left with few options to avoid execution. He can now appeal to Denver's 10th U.S. Circuit Court of Appeals and, if they reject his claims, the U.S. Supreme Court. If both courts dismiss his appeals, then it returns to the Utah state courts where a death warrant would be signed.

"It could accelerate. It could be two years. But really if the courts say no, no, then there’s no real barriers to execution," said Clayton Simms, a criminal defense attorney not connected to the case.

The Lafferty brothers' crimes were profiled in the book "Under the Banner of Heaven."

If Lafferty is ultimately executed, it would likely be by firing squad. Lethal injection is the primary method of execution in Utah. However, the Utah Department of Corrections has said it currently does not have the necessary drugs to carry out such an execution. Under Utah law, firing squad then becomes the default method.