Every single Yahoo account was hacked – 3 billion in all 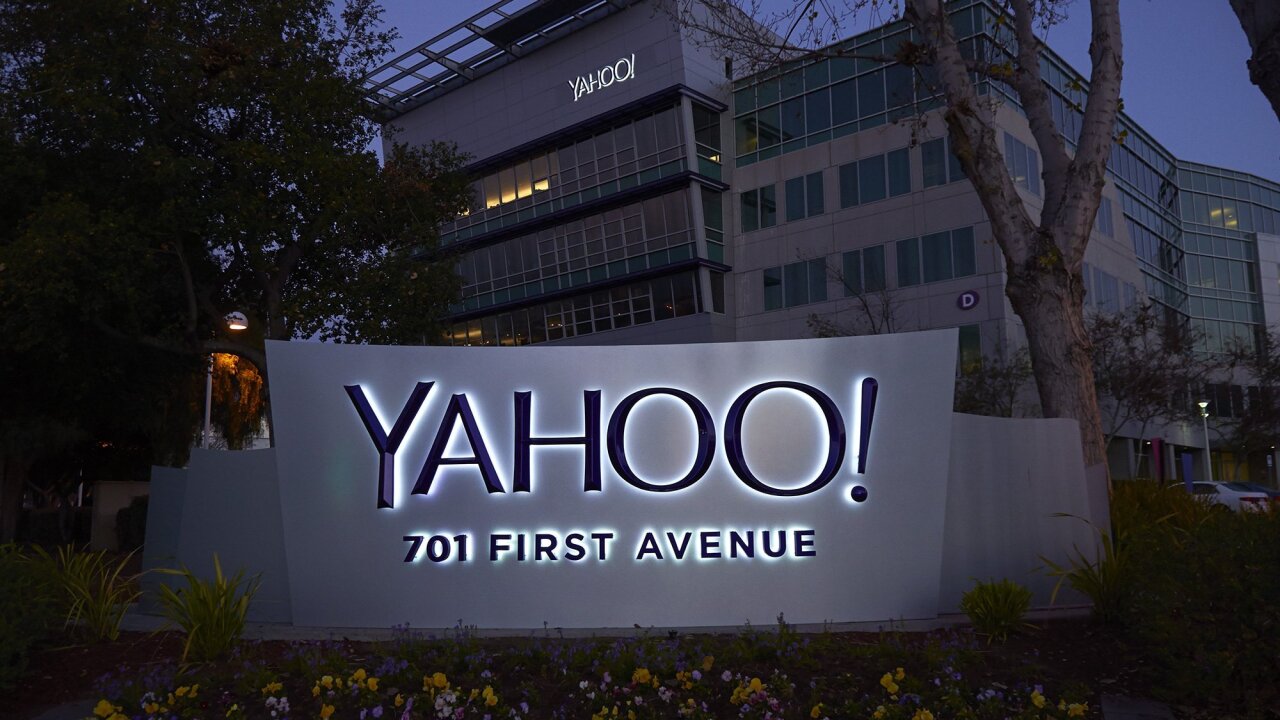 A historic data breach at Yahoo in August 2013 affected every single customer account that existed at the time, Yahoo parent company Verizon.

Sitting down? An epic and historic data breach at Yahoo in August 2013 affected every single customer account that existed at the time, Yahoo parent company Verizon said on Tuesday.

That’s three billion accounts, including email, Tumblr, Fantasy and Flickr — or three times as many as the company initially reported in 2016.

“The company recently obtained new intelligence and now believes, following an investigation with the assistance of outside forensic experts, that all Yahoo user accounts were affected by the August 2013 theft,” Verizon said in a statement.

Verizon would not provide any information about who the outside forensics experts are.

Yahoo is sending emails like the one below to the additional affected accounts.

We are writing to update you about a data security issue Yahoo previously announced in December 2016. Yahoo already took certain actions in 2016, described below, to help secure your account in connection with this issue.

On December 14, 2016, Yahoo announced that, based on its analysis of data files provided by law enforcement, the company believed that an unauthorized party stole data associated with certain user accounts in August 2013. Yahoo notified the users it had identified at that time as potentially affected. We recently obtained additional information and, after analyzing it with the assistance of outside forensic experts, we have determined that your user account information also was likely affected.

What Information Was Involved?

What We Are Doing

In connection with the December 2016 announcement, Yahoo took action to protect users (including you) beyond those identified at that time as potentially affected. Specifically:

·         Yahoo also required all other users who had not changed their passwords since the time of the theft to do so.

We are closely coordinating with law enforcement on this matter, and continue to enhance our systems that detect and prevent unauthorized access to user accounts.

What You Can Do

While Yahoo already has taken action to help secure your account, we encourage you to consider the following account security recommendations:

·         Change your passwords and security questions and answers for any other accounts on which you used the same or similar information used for your Yahoo account.

·         Review your accounts for suspicious activity.

·         Avoid clicking on links or downloading attachments from suspicious emails.

Additionally, please consider using Yahoo Account Key, a simple authentication tool that eliminates the need to use a password on Yahoo altogether.

For more information about this issue and our security resources, please visit the Yahoo 2013 Account Security Update FAQs page here.

We value the trust our users place in us, and the security of our users remains a top priority.