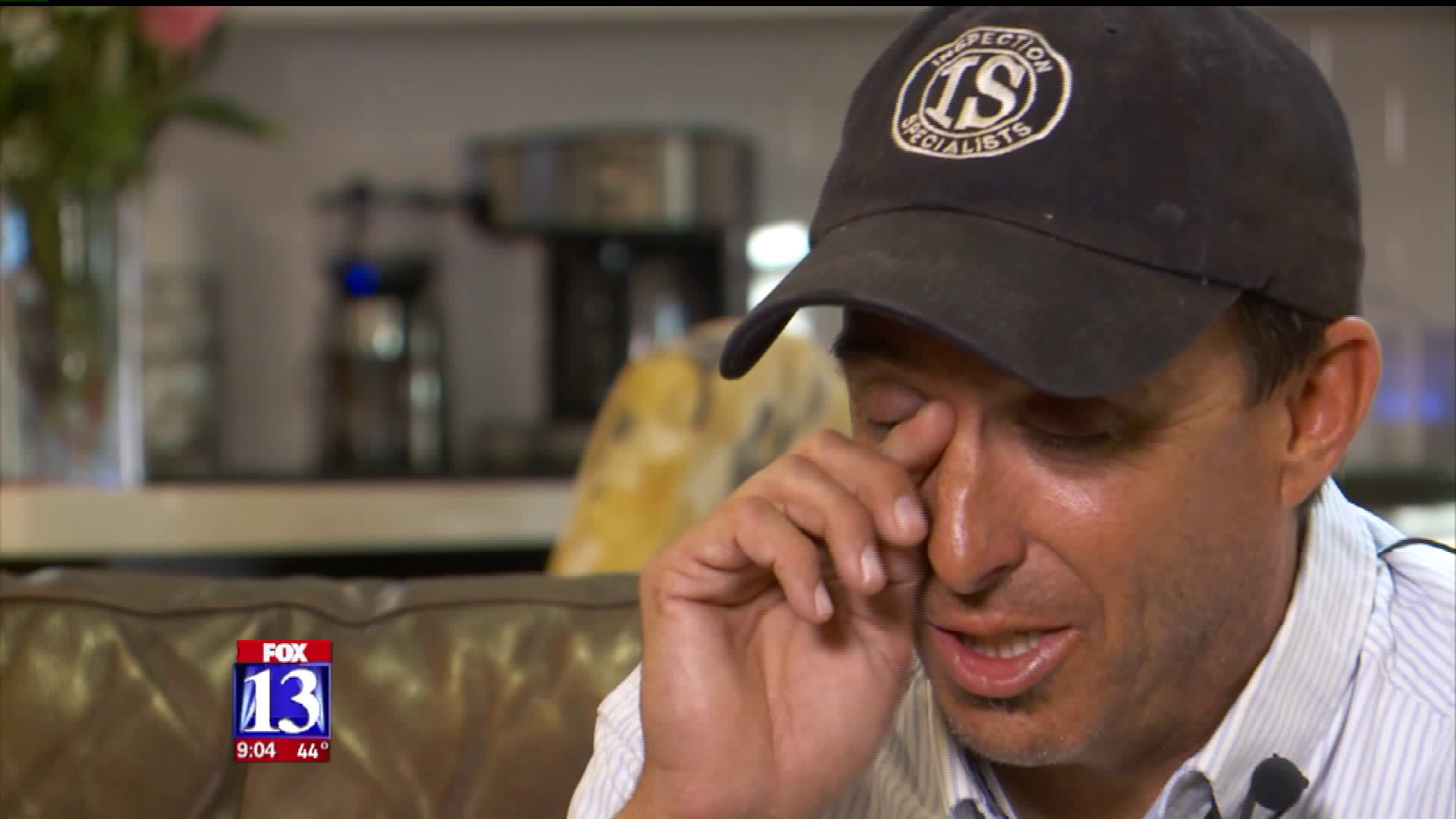 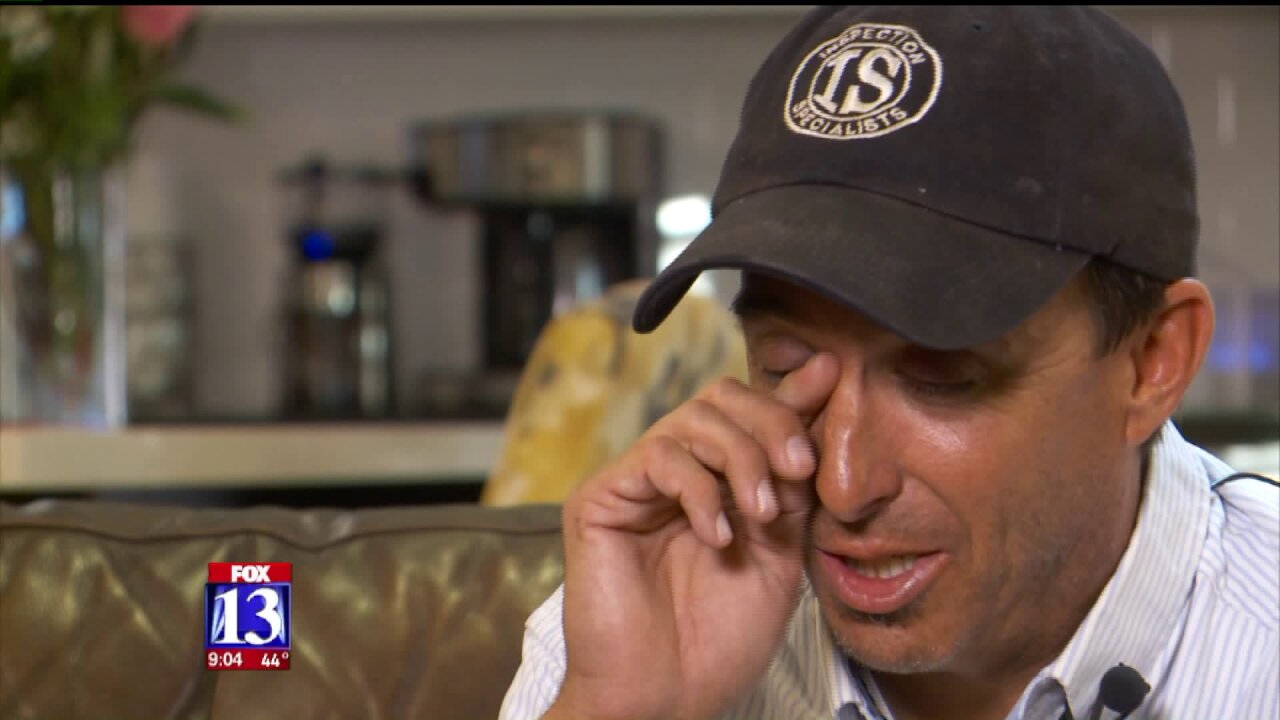 SALT LAKE CITY — A woman from Utah was one of the dozens of people killed Sunday night in a mass shooting in Las Vegas.

She'd been living in Las Vegas for about a decade with her three sons, he said, who she raised as a single mom.

Davis got the call Sunday night that his sister died in the shooting, which left 58 others dead and over 500 people wounded.

"It almost felt like a bad dream," he said. "You can`t really process the weight of it at the time.”

He said Tonks had attended the country music festival with her boyfriend, and that her boyfriend told the family that they ducked down during the first round of shots.

They decided to run, he said, and Neysa's boyfriend was grazed by several bullets. When her boyfriend looked back, Davis said, he saw that Tonks had been shot.

“He said he saw her take her last breaths, and he stayed there with her,” Davis explained. Tonks died at the venue.

Tonks leaves behind three sons who are 24, 17 and 14 years old. Davis said she was a fantastic mom who always made sure her boys were taken care of and felt loved.

"She was a mom first, and an adventurer second,” he said.

Her adventures, the family said, included hiking, skiing, traveling to the beach and attending music concerts.

He said everyone knew her as the life of the party.

“She was over the top fun, almost to the crazy fun," he said, with a small chuckle. "She always made people laugh.”

Davis had the chance to see Tonks just a few weeks ago, when he said she unexpectedly stopped by his house while in town.

He said they talked for about three hours, and that she just brought life to every conversation.

"It was a blessing we got that time with her," he said. "I try to tell my girls, you just never know what`s going to happen. There’s so many bad things that happen in this world."

A GoFundMe account has been set up for Tonks family.