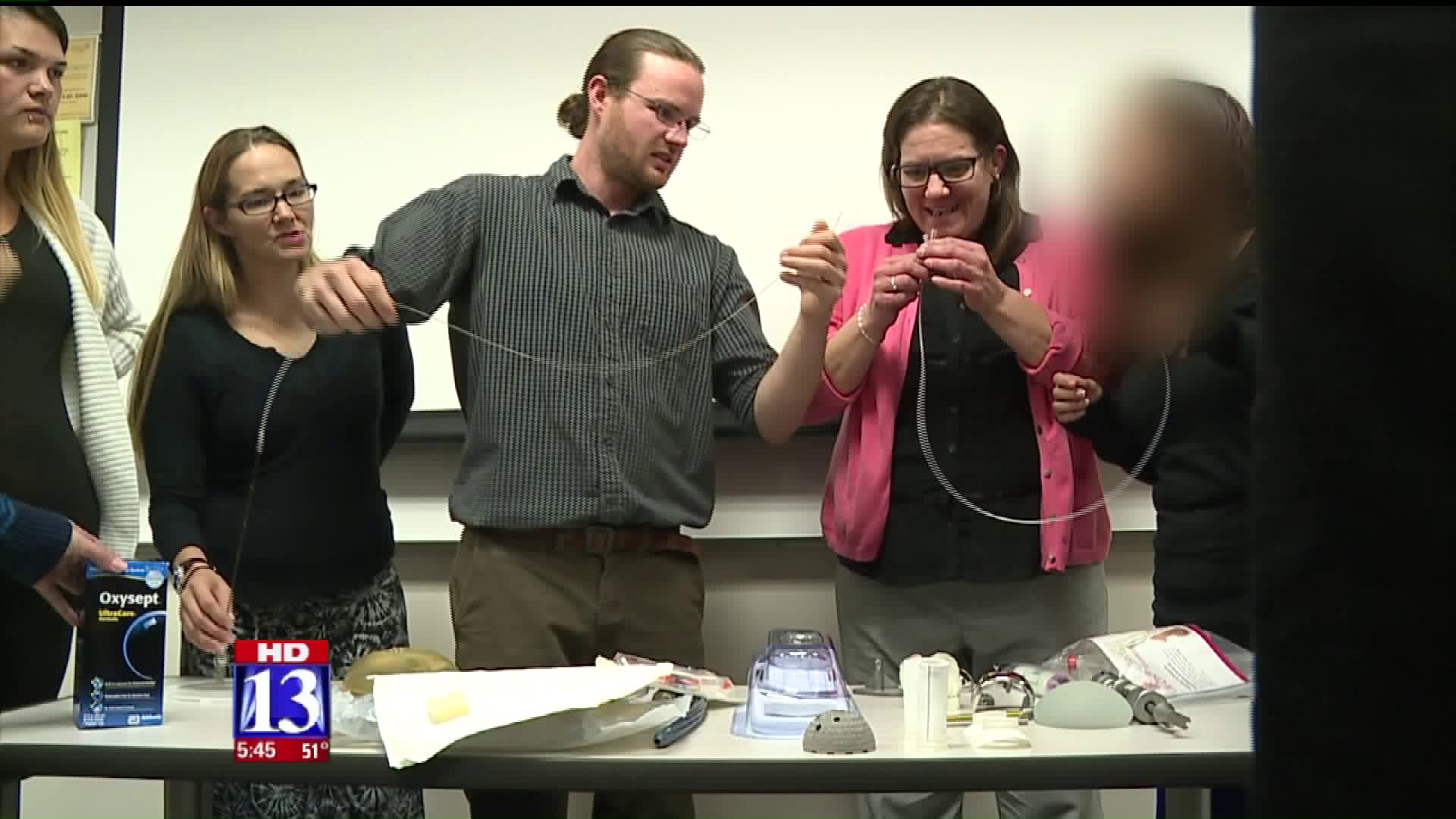 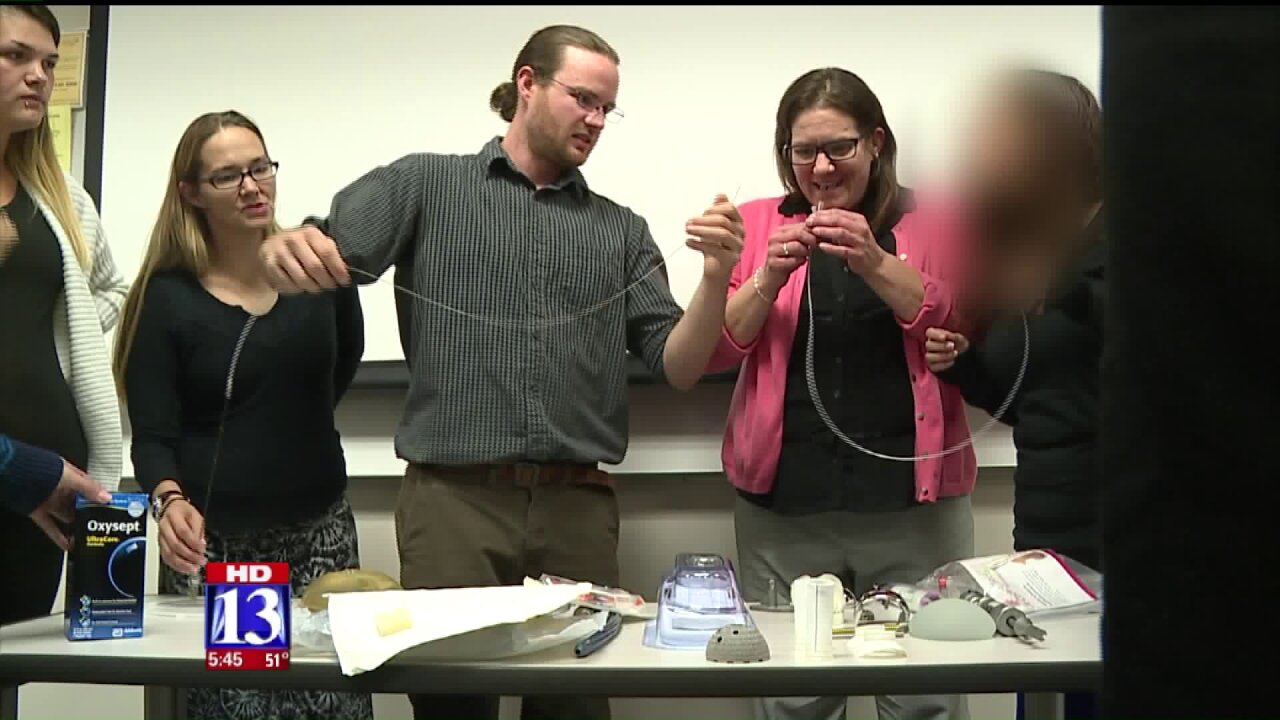 SANDY, Utah - Inside room 114 at the Salt Lake County Community College Miller Campus, Monday marked another day of class, and another chance for a brighter future.

“It’s gonna better our lives," said student Kaydee Rasmussen. Rasmussen is in the Invest In You Too Program, part of the Intergenerational Poverty Initiative. In 2016, more than 39,000 adults and 60,000 children faced poverty in Utah.

“My child is completely at risk for growing up in an intergenerational poverty. I don’t want this cycle to continue and I want him to have the childhood that I had," Rasmussen said.

Rasmussen explained while her childhood was "idealistic", she experienced a great tragedy at age 26. A culmination of things lead her down a dark path and she struggled with drug addiction for 10 or 11 years. When she gave birth to her son, she said she knew she had to turn her life around. She got involved with Workforce Services and a handful of programs, then found herself in the SLCC Medical Device Manufacturing class. She starts a new job on Tuesday, a result of her new connections in class.

For classmate Adrian, the experience has been life changing as well.

Adrian is a survivor of domestic violence. She said it started as mental and emotional, then became physical.  She said she finally broke free from her relationship and is now paving a new path for herself and her kids.

“It was very hard to do, but if I can change anybody’s life that’s the reason I’m doing it. Just to give anybody hope because there’s so many women out there that go through this on a daily basis and they just think that they’re never going to be able to get out. I just want them to know that you can," Adrian said.

She and her classmates are not just a number in this year's Intergenerational Poverty Report; they are stories of success.

“It has taught me more than I could have asked for. It’s not just a skill of medical manufacturing but it’s taught me self confidence, brought back that self worth. It’s given me relationships and actually new found love for life," Rasmussen said.

With graduation just a month and a half away, students said they are excited to see what the future holds. Most importantly they said they are hopeful.