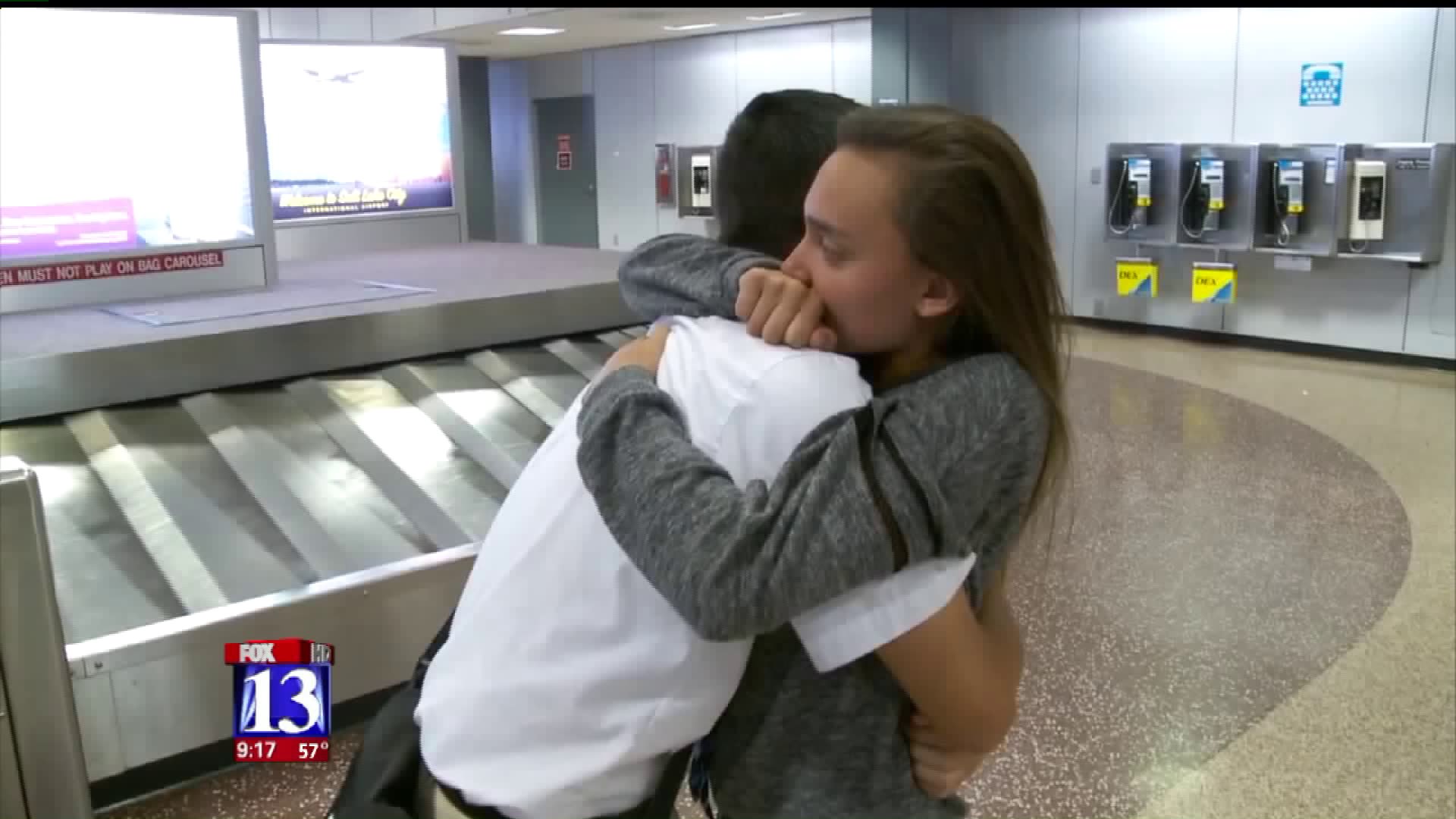 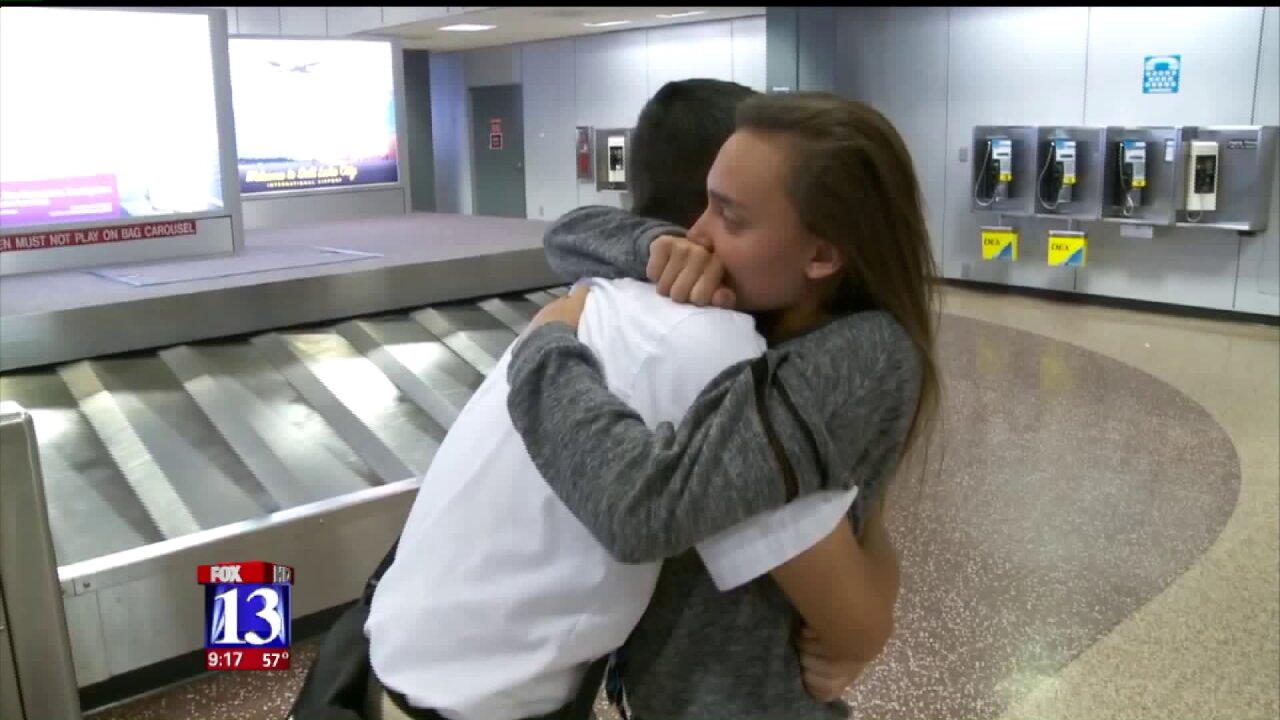 They, along with more than a hundred other missionaries, were forced to leave most of their belongings as they evacuated the island after Hurricane Irma tore through Puerto Rico. Most of them got out before hurricane Maria hit. Meanwhile, the missionaries' loved ones waited anxiously for updates.

“I was worried. You never know what could have happened. The hurricane was big and he was in the middle of absolutely everything. He's on his mission, God was totally protecting him,” said Vanesa Soto.

When Vanesa found out her twin brother, Elder Benjamin Soto, would be reassigned from Puerto Rico to Utah where she had recently moved, she met him at the airport for an emotional and unexpected reunion.

“I felt safe and I’m sure he did too to see me again after all he's been through, he got to see me again and excited for that," Vanesa Soto said. "He really needed that, he needed some love from family, he really did."

While Elder Soto has been a missionary for only eight months, she hasn't seen him for almost two years. He was living in Argentina with family when he was called to serve in Puerto Rico. She was anxious to know he was OK after the hurricanes tore through.

“They didn't have anything: no electricity, no water, they didn’t have anything; and now he's in a safe place and I’m glad he's here,” Vanesa Soto said.

But Vanesa says it was hard for Elder Soto to leave the people he was serving, people he had grown to love.

“The people in Puerto Rico are amazing," Vanesa Soto said. "The people are very humble, very nice, he's going to miss the people over there."

While it's not typical for missionaries to see family members, the mission president allowed for a quick hug.

Elder Soto and the other 22 missionaries will be serving from Provo to Logan, where they can use their Spanish skills. The Puerto Rico mission isn't closed but missionaries won't be going back until basic needs can be met.