Ben Shapiro speaks at University of Utah amid protests 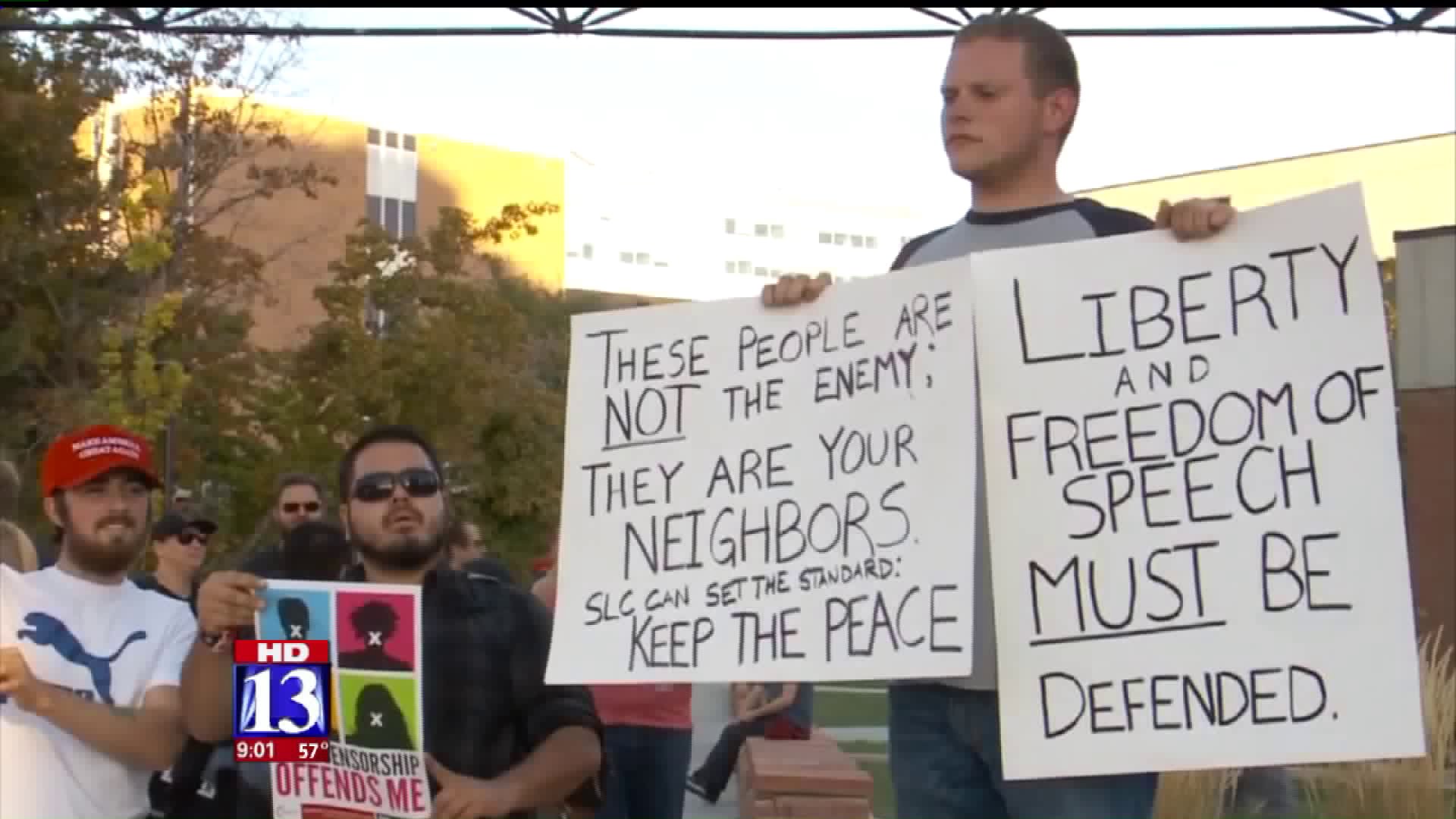 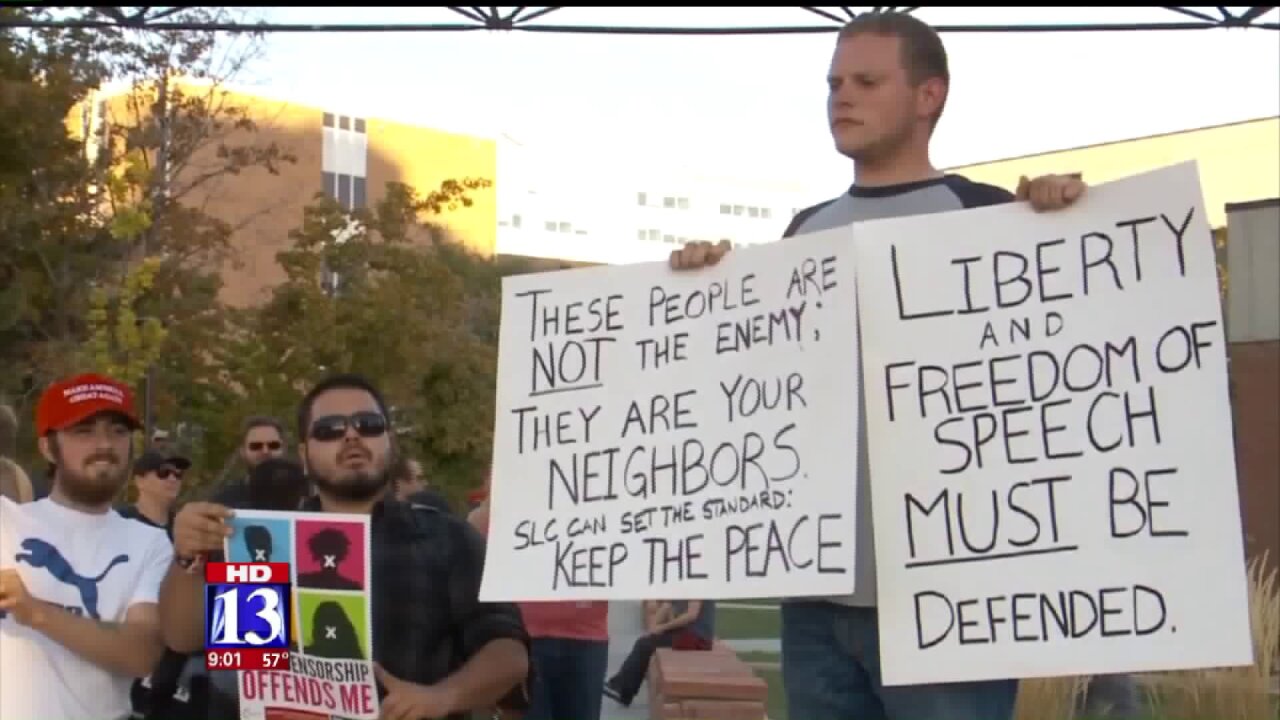 SALT LAKE CITY -- It was a raucous night on the University of Utah campus. Protesters were matched by supporters for a speech given by conservative commentator Ben Shapiro.

"This is America, you are essentially free to do what you want. Freedom is harsh, freedom is unsparing. It means you are responsible for your own decisions," said Shapiro while on stage.

"He discriminates against people of color, the LGBT community, women and even college students," said Lex Scott, an organizer with Black Lives Matter - Salt Lake.

Students for a Democratic Society, Black Lives Matter - Salt Lake and others organized the protest against Shapiro. Around 400 people joined the march starting at Presidents Circle and ending near the Behavioral Sciences building, adjacent to the auditorium where Shapiro was speaking.

The free event didn't have an empty seat. Young Americans for Freedom, a student group on campus, said it handed out all 400 tickets in minutes with more than a thousand more in demand.

"I'm glad that he's basically evangelizing liberty and freedom," said Sam Parker, a Shapiro supporter who went to the speech.

"This notion that America was created specifically for the benefit of rich white males to preserve their power is absolute and utter hogwash, just complete bull," Shapiro told the crowd.

Meanwhile, an equal sized crowd chanted outside, saying his rhetoric has no place on the University of Utah campus.

The protests Wednesday night were largely peaceful, but police quickly intervened to break up one minor scuffle. At least three people were detained, but at this time it is unclear whether any of them were arrested.