The Secret to Panning for Gold In Utah 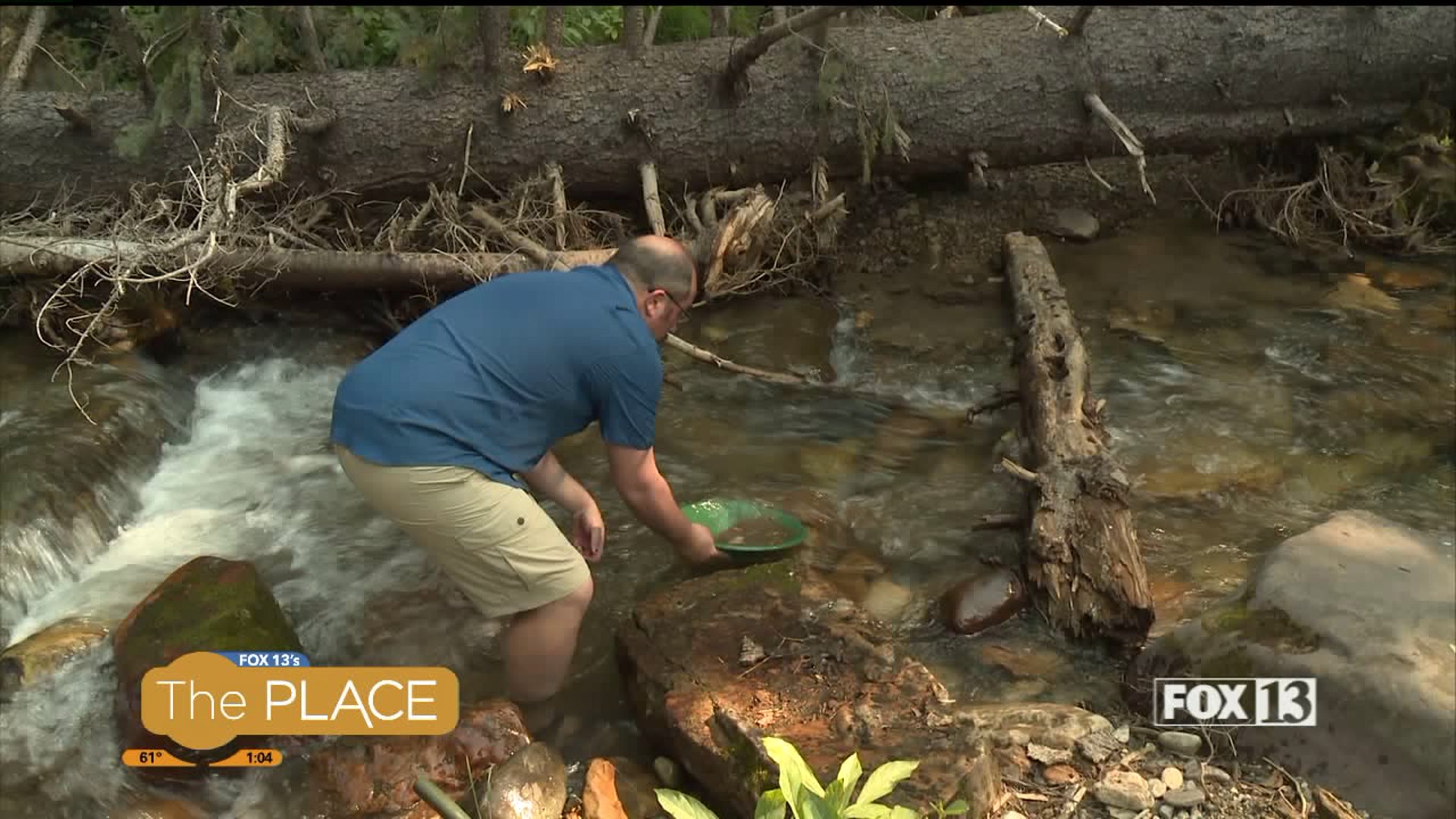 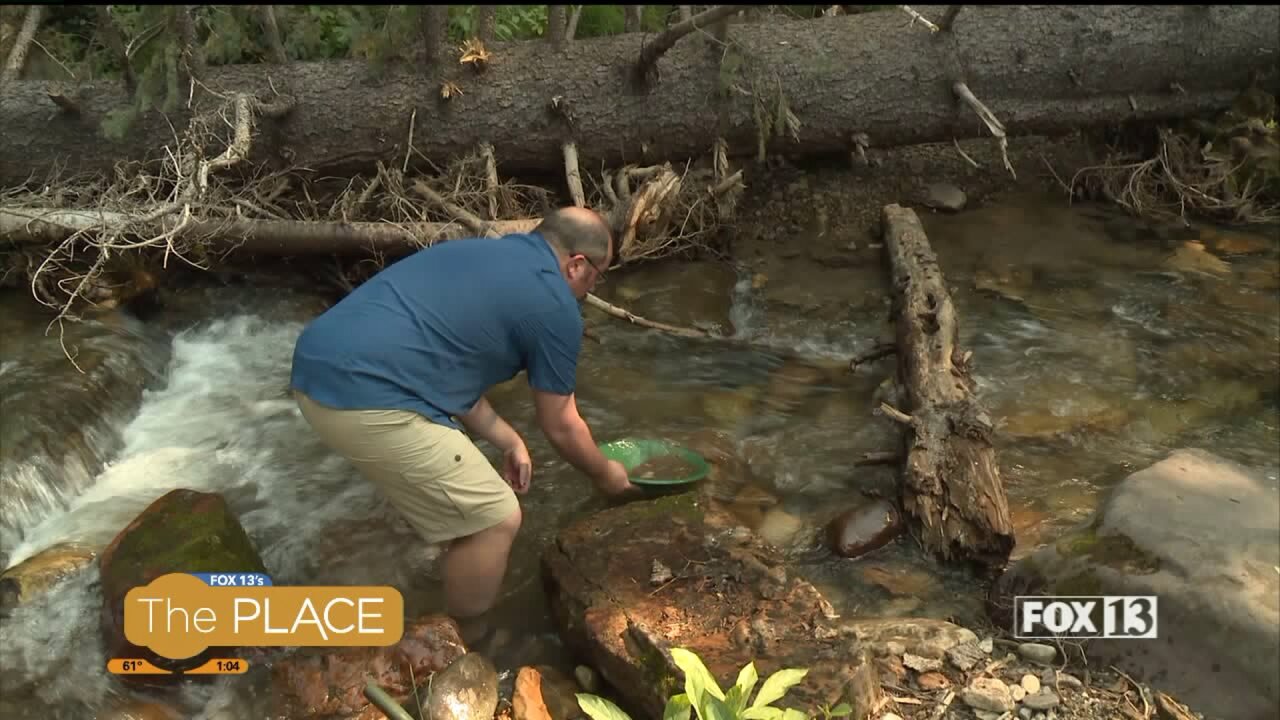 Dave Armstrong is a recreational gold panner and author of the blog hikingdave.Com. He says he never leaves the house without his shovel and pan. Armstrong says you never know when you might find a good gold prospecting spot in the backcountry.

Today Dave is prospecting at Mary Ellen Gulch in American Fork Canyon.  He says the key is to find a stream that is downhill from where mining has existed in the past.

"If you think back to old science lessons, water coming down, erosion will take the dirt, take the minerals off the side of the mountains, carry them downhill, down the side of the streams, so the gold mines, any gold that is left over will run downhill, run into the streams and end up at our feet."

Roddy Pirouznia with Utah's department of natural resources says that it is important to make sure you do get permission from the landowner. Whether that be a private citizen or a government agency.  For more advanced gold prospecting he says.

"The second option is a recreational dredging permit which is a machine that vacuums dirt off the bottom of the stream and then runs it through equipment. That has a permit that we have available on our website."

"there`s not much to it... If you have moving water dirt and a gold pan that`s really all there is you put the dirt in here. You swirl the dirt along so the edge catch the heavier stuff. Gold is lighter than the stuff you don't want in the pan."

And while the amount of gold found in Utah might not be enough to make you rich....Dave says for him it's just a fun way to motivate his kids to spend time in nature.

"if i tell them that we`re just gonna go out and slog three-miles up a mountain, they don`t care, they want to go off and have a short hike to something to do."

He says the excitement on his kids' face makes the trip all worth it. If you would like more information on dave or find others that are into gold panning follow the links below.