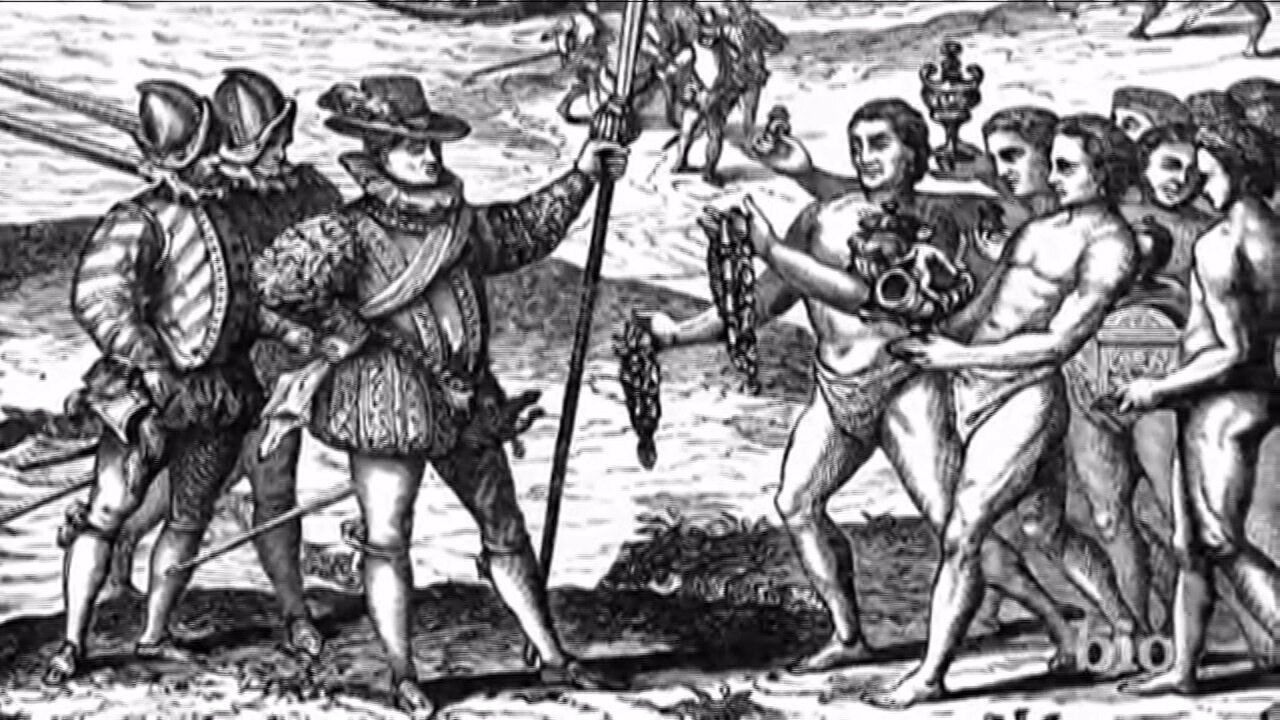 A resolution, being sponsored by Salt Lake City Councilman Charlie Luke, could be discussed as early as Oct. 3 and voted on ahead of Columbus Day on Oct. 9. A federally recognized holiday, Columbus Day will not be replaced -- but Indigenous Peoples Day would be added.

"In Salt Lake City, we will refer to it as Indigenous Peoples Day," Luke said in an interview Monday with FOX 13.

The resolution is being supported by the Utah League of Native American Voters. While Columbus Day traditionally honors the explorer's arrival in the Americas, tribal groups say the day is not one for celebration for them.

"There is a day that still celebrates to a lot of people a legacy of enslavement, a legacy of violence, a legacy of just incredible racial bias," said Moroni Benally with the group.

Luke said he believed it is important to "acknowledge mistakes" in history, which is why he wants the resolution to pass. A resolution is not legally binding, but a statement by a legislative body.

"It doesn’t matter what historical figure we talk about, there’s good and bad. Our responsibility is to learn from those mistakes, correct those mistakes when possible," Luke said.

A man waves a sign protesting the defeat of a bill in the 2016 Utah State Legislature that would have renamed Columbus Day as "Indigenous People's Day." (Photo by Ben Winslow, FOX 13 News)

The Utah State Legislature last year rejected a bill run by Sen. Jim Dabakis, D-Salt Lake City. One senator called it a "slap in the face" to Italian-Americans. Another suggested Native Americans choose another day.

"If they choose to feel oppressed, that's their right but another holiday… is not a way to lift yourself back up again," Sen. Allen Christensen, R-North Ogden, said during the debate. "Columbus is an American hero."

If it passes, Salt Lake City would be the first in Utah to rename Columbus Day in recognition of native peoples. A number of other cities including Los Angeles, Minneapolis, Seattle and Denver have passed similar resolutions. Benally said it was his hope other cities in Utah would follow Salt Lake City's lead.

"Symbolically, it sends a huge message to tribes in the state to people across the country that Salt Lake City and many people in the state of Utah understand the legacy of discrimination," he said.