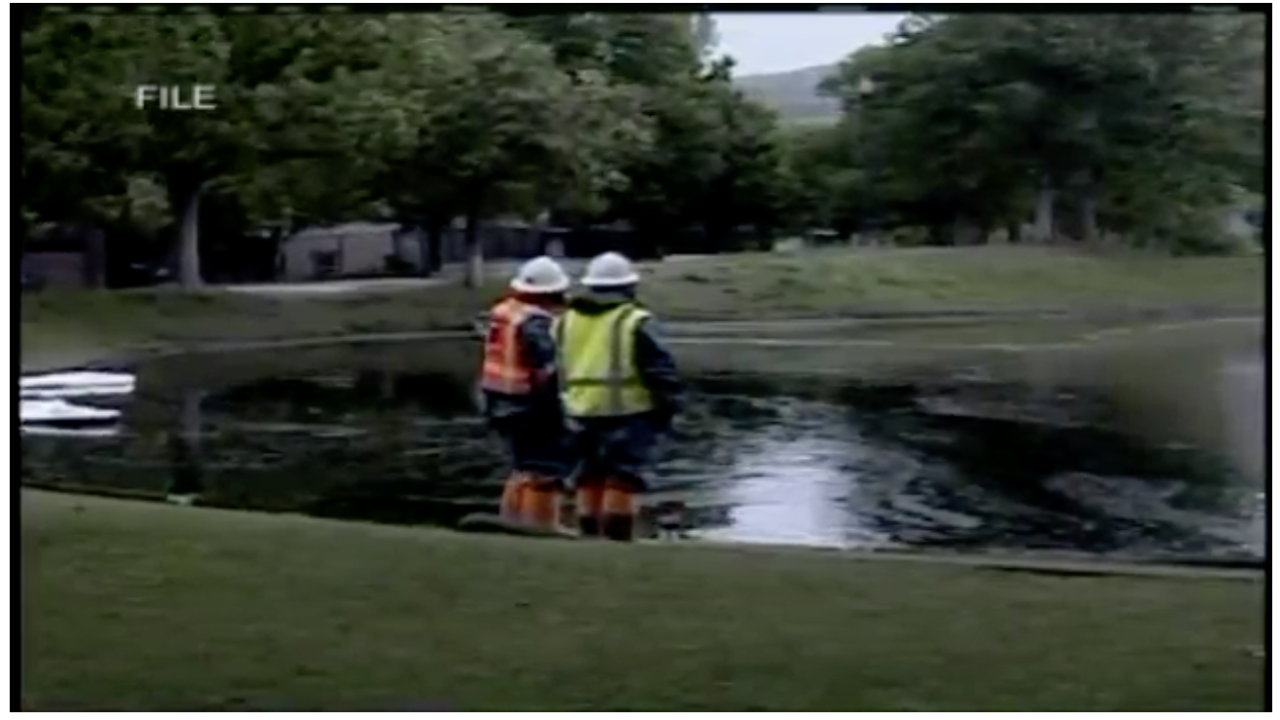 Rocky Mountain Power confirmed to FOX 13 on Friday afternoon it had reached a mutual agreement with Chevron Pipe Line Co. in a multi-million dollar lawsuit over the spill.

“The settlement is confidential but on terms agreeable to both parties,” Rocky Mountain Power said in a statement.

Chevron sought as much as $30 million for cleanup costs related to the 2010 spill in Red Butte Creek, that pumped more than 800n barrels of crude oil into Liberty Park and ultimately into the Jordan River. Chevron blamed Rocky Mountain Power for an electrical arc that punctured a pipeline. The power company claimed Chevron’s pipeline wasn’t adequately maintained to guard against any problems.

A coalition of residents along Red Butte Creek sued Chevron over the spill, which was settled. So were cleanup reimbursement demands from Salt Lake City and the state of Utah.

Both Chevron and Rocky Mountain Power were in the middle of a jury trial this week when the settlement was reached.