Salt Lake City Airport construction on time, on budget and underwater (sort of) 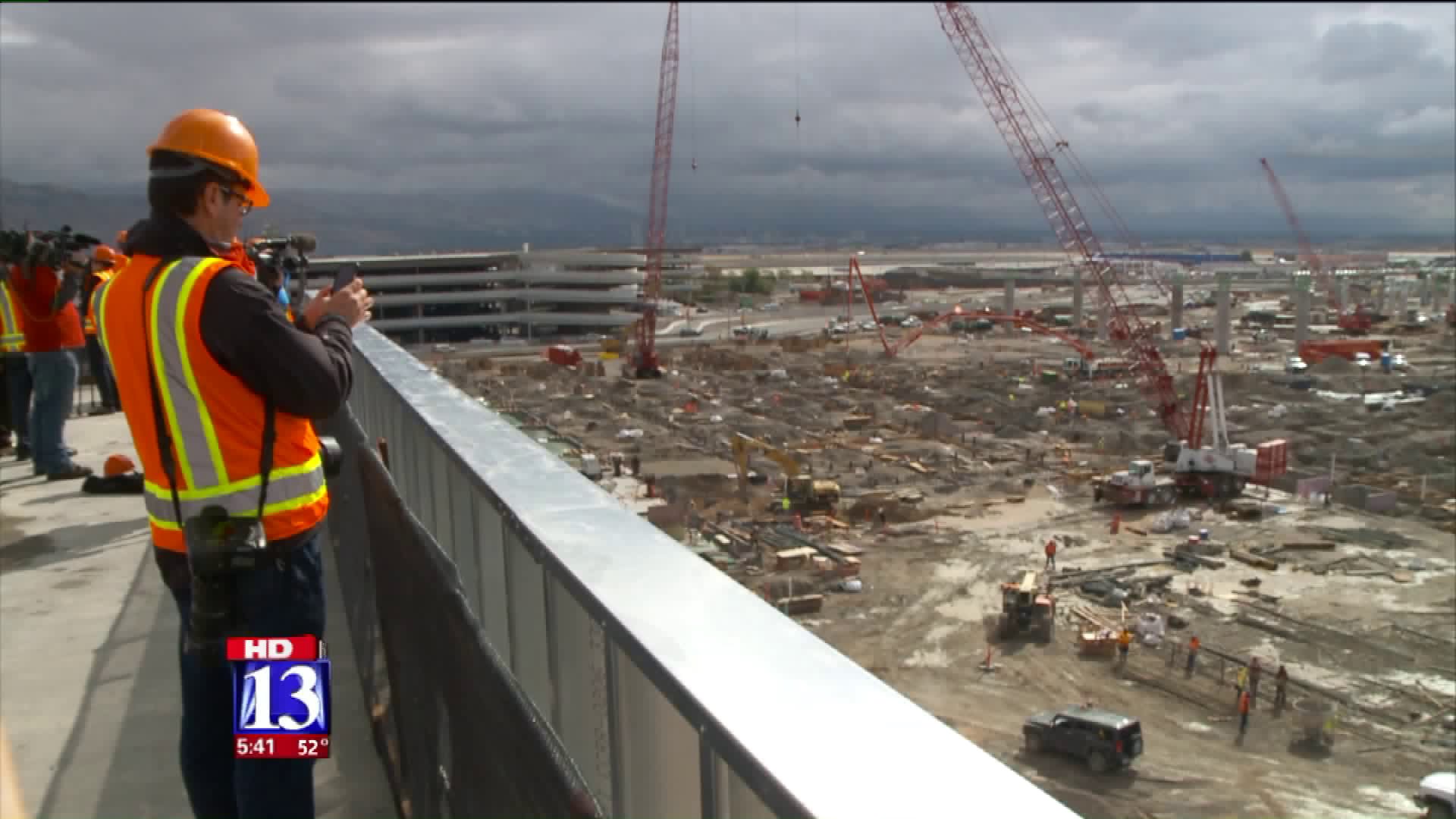 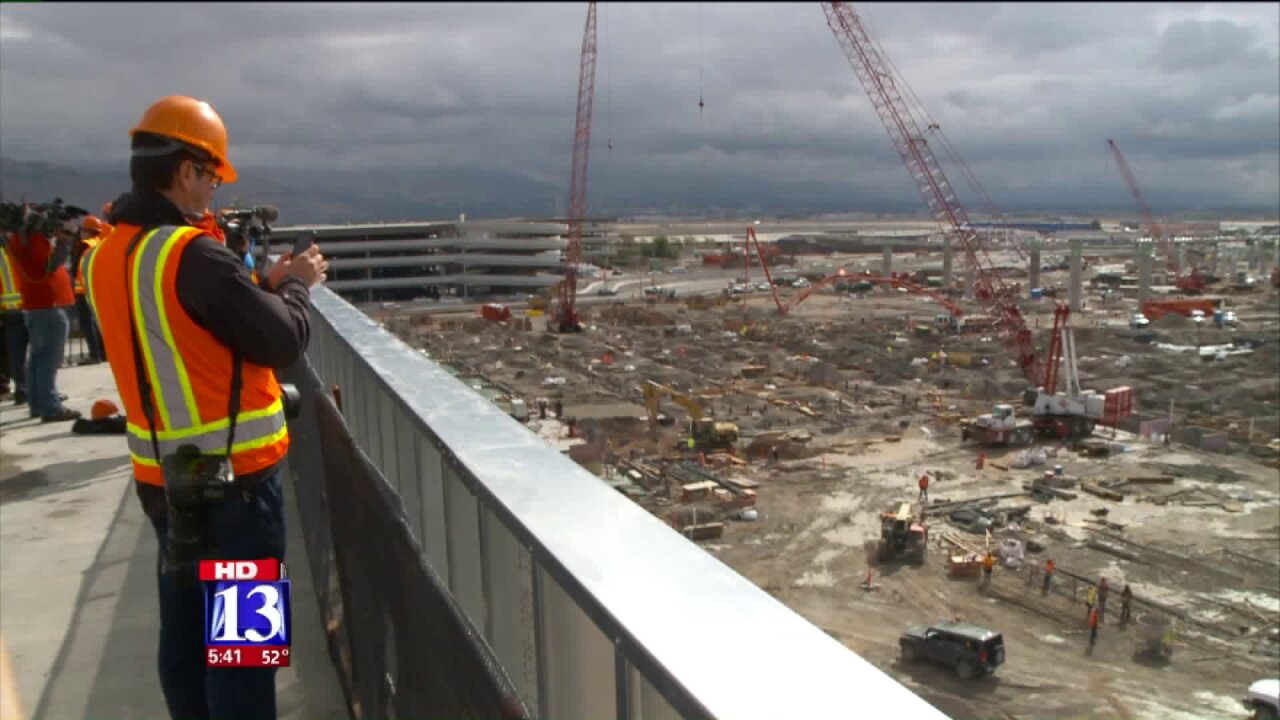 SALT LAKE CITY -- The biggest completed portion of construction at Salt Lake City International Airport is underground and will soon be underwater.

The airport will sit on top of a series of giant tunnels that transport baggage, house plumbing and power, and allow workers to move through the facility.

The challenge: the airport is adjacent to a sea of salt water, meaning the tunnels were built well below the water table.

Leon Nelson, the construction manager, says the project was kept dry by a system of wells that will be decommissioned when work is complete.

"Once we get done and it's built and it's over, we'll turn off the wells, and the water will come back in, and there is an outcome that could happen if we didn't use anchor piles: The whole thing would float," Nelson said.

Along with the tunnels, the main floor of the South Concourse is taking shape, with a scheduled completion date in 2020.

Along with the concourses, the project includes a gateway facility for rental cars and baggage, a new terminal full of windows allowing natural light and views, a parking garage twice the size of the current facility, and double-decker roadways allowing cars to flow in and out more easily.

All told, the airport is expected to cost $2.9 billion, financed with bonds paid back through airport fees.