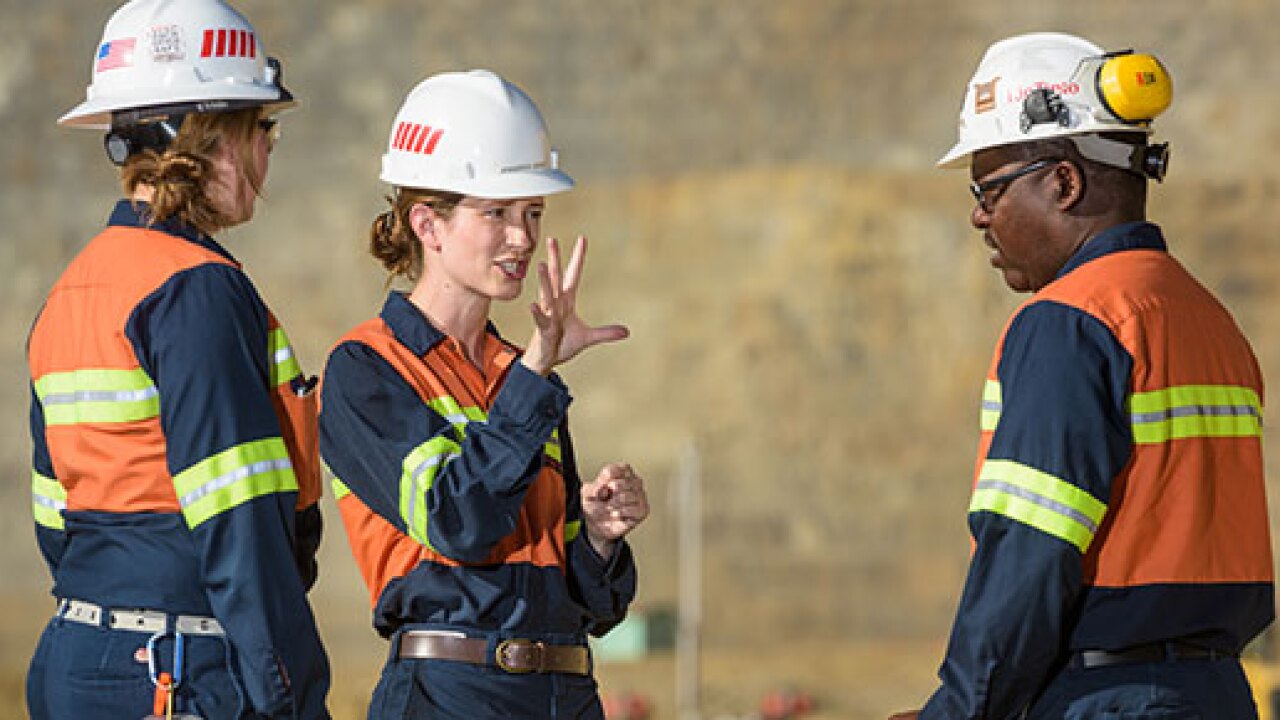 SALT LAKE CITY — Rio Tinto announced they will be implementing a new minimum standard for paid parental leave that includes 18 weeks of paid leave for primary caregivers after the birth or adoption of a child.

Rio Tinto announced the new standard Thursday at an employee town-hall outside of Salt Lake City at Rio Tinto’s Kennecott integrated mine and smelter operations, a press release states.

Employees who are designated a child’s primary caregiver are allowed 18 weeks of paid parental leave. The leave is not gender specific. Employees who elect to be a “secondary caregiver” are eligible for one week of paid leave in the first year following birth or adoption.

“This new approach reflects our values as a company, particularly our focus on the wellbeing of our people and improving the diversity of our workforce,” Rio Tinto Chief Executive J-S Jacques stated in the press release. “To attract and retain the best people we need to provide a work environment that supports all families and offers new parents flexibility regarding early childcare choices. In many countries, such as the United States, this is a significant improvement over legal requirements and practices of multinational peers.”

The new standard will go into effect for Rio Tinto employees in the US beginning October 1 of 2017. The standard will be phased in for employees around the world during 2018 “in accordance with relevant laws and regulations.”

Employees who give birth but choose to be a secondary care giver will receive paid medical leave under their relevant benefit plans, the company states.

Because this is a global minimum standard, Rio Tinto says there will be no reduction in benefits in those countries where paid parental leave benefits already meet or exceed the new minimum standard.