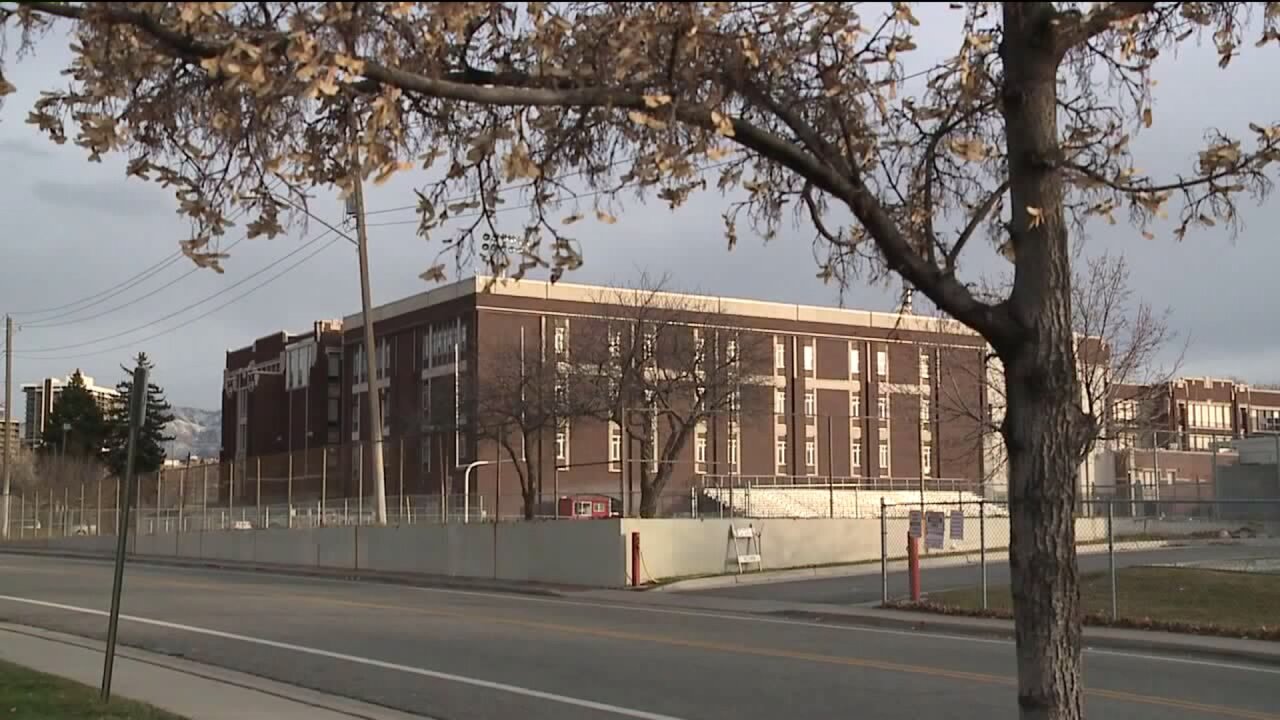 SALT LAKE CITY — An estimated 200 bats that had made their home at West High School have been evicted.

Custodians say they first noticed the bats in hallways and classrooms around the school Monday.

West High School sits along a migratory path for the bats, so the school district says bat sightings are not unusual for the school.

The bats have been removed and relocated, and possible entry points into the school have been repaired.

“We’re looking for any cracks or crevices where these bats, they don’t need a big space, but anywhere these bats could have crawled in and went about fixing those almost all night last night,” said Jason Olsen, a communications officer for the Salt Lake City School District.

Students were seen swatting at the bats, and there is a concern some may have come into contact with the animals. The Salt Lake County Health Department says if your child was exposed to the bats at any time contact the health department or a doctor. The health department can be reached at 385-468-4222.