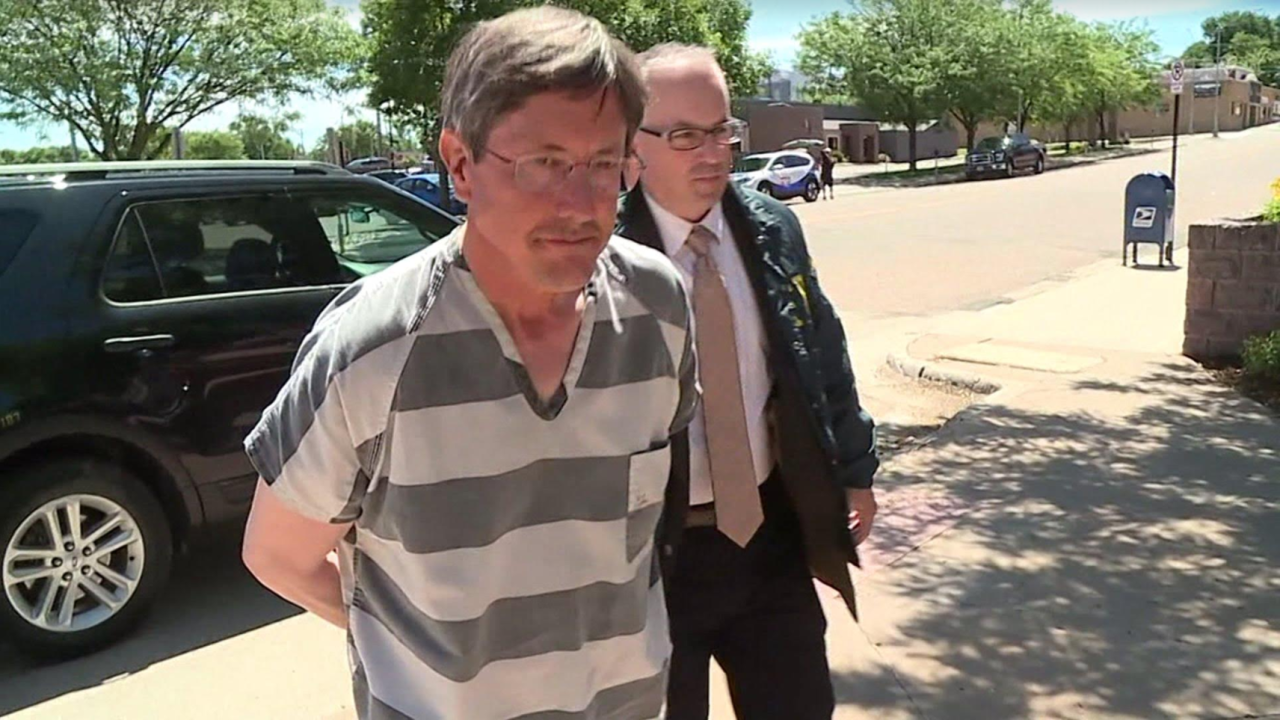 "Is it your intention to plead guilty because you are, in fact, guilty?" the judge asked Jeffs.

Jeffs faces up to five years in federal prison and $1 million restitution when he is sentenced on Dec. 13.

Jeffs, once a bishop in the Fundamentalist LDS Church, is accused of orchestrating what authorities have claimed is the nation's largest food stamp fraud case. He is accused of ordering rank-and-file members of the Utah-based polygamous church to hand over SNAP benefits to church leaders to do with as they wished.

Jeffs was among 11 people charged in the case that began when federal and local police raided the FLDS strongholds of Hildale, Utah, and Colorado City, Ariz. He escaped custody last year by slipping out of a GPS monitoring device. He was arrested in June in South Dakota.

The FBI has also said they believe Jeffs was ousted from his role as a bishop by his brother, imprisoned polygamist leader Warren Jeffs (who is serving a life sentence in Texas for child sex assault and still runs the FLDS Church from his prison cell).

The other FLDS members charged in the food stamp fraud case have either struck plea deals or had charges dismissed.

FLDS members have claimed a religious right to hand over all they have to their church. Judge Stewart had allowed them to raise that as a potential defense at trial.

Outside of court, U.S. Attorney for Utah John Huber acknowledged the ruling would have been a factor in their prosecution of Jeffs -- but he insisted the case was not about religion.

"The people in this case who handed over their food stamp benefits to the church, or to Lyle Jeffs or to other individuals, they’re hungry people," Huber said. "We’re not out to punish people of faith, people of sincerely held religious beliefs. We're out to punish fraudsters. Lyle Jeffs is now a convicted fraudster."

Jeffs' defense attorney, Kathy Nester, said she would ask the judge for a lighter sentence. Asked why they agreed to the deal, she told FOX 13: "It was in the client’s best interest so that's what we did."

Some Ex-FLDS members had mixed feelings on the plea deal. Brenda Nicholson said she is glad Jeffs will serve some time behind bars but was skeptical if restitution would be paid.

"On the one hand, it seems like a small amount in comparison to the harm done and the amount that was fraudulently used," she said. "But, on the other hand, I'm concerned that the people who already had their food taken from them, through the exploitation of their faith, will now somehow end up being required to sacrifice again and donate to help cover this."