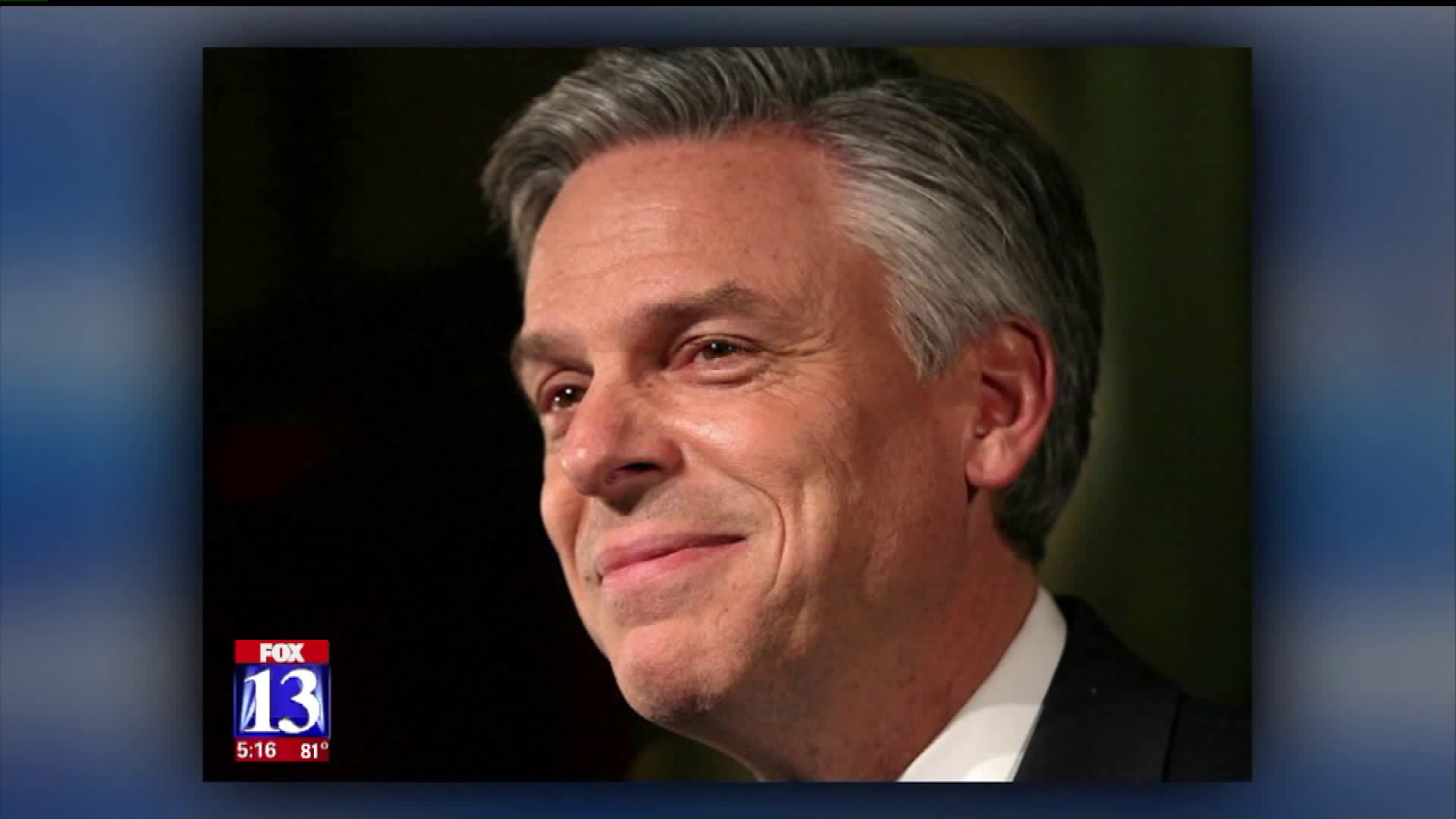 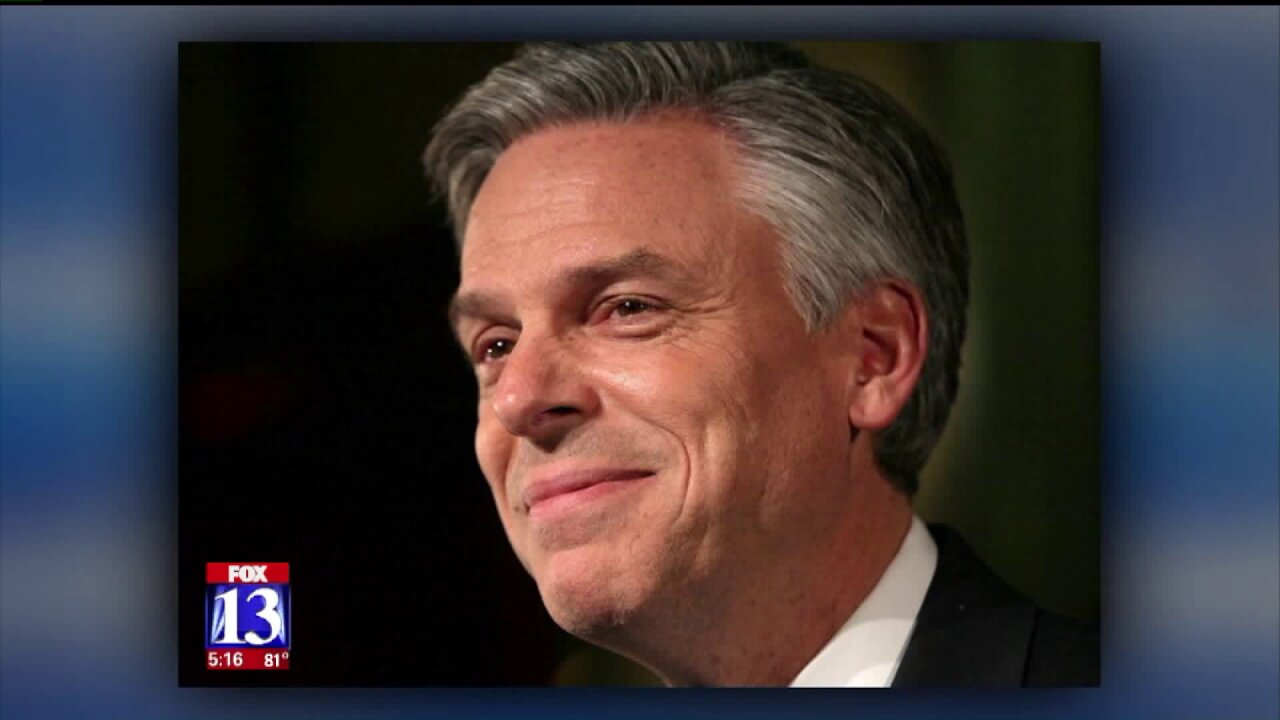 WASHINGTON - Former Utah Governor Jon Huntsman Jr. has been waiting to start his new job since the beginning of March.

On Tuesday, he gets his hearing in front of the Senate Foreign Relation Committee as President Donald Trump's nominee to serve as U.S. Ambassador to Russia.

"He's exactly what this administration needs," Congressman Chris Stewart said as he reflected on the often hostile relationship between Russia and the United States.

Senator Mike Lee will introduce Huntsman before his testimony.  Lee served as general counsel in the Governor's Office under Huntsman.

"I think Jon Huntsman is exactly the man we need to bring in to this post," Lee said.  "He's someone who inspires confidence on the part of everyone who knows him."

Hinckley Institute of Politics Director Jason Perry expects the hearing to focus more on Trump than on Huntsman, because Trump is under investigation by Senate and House Committees as well as Special Prosecutor Robert Mueller, all examining alleged ties between the President, his campaign, and the government of Russia.

"People will be grandstanding," Perry said.  "This is their chance to say whatever they want about the Trump administration."

Lee says Huntsman is perfectly suited for the challenge.  He can use diplomacy to navigate a political minefield.  "I think he's going to hit it out of the park tomorrow." ​