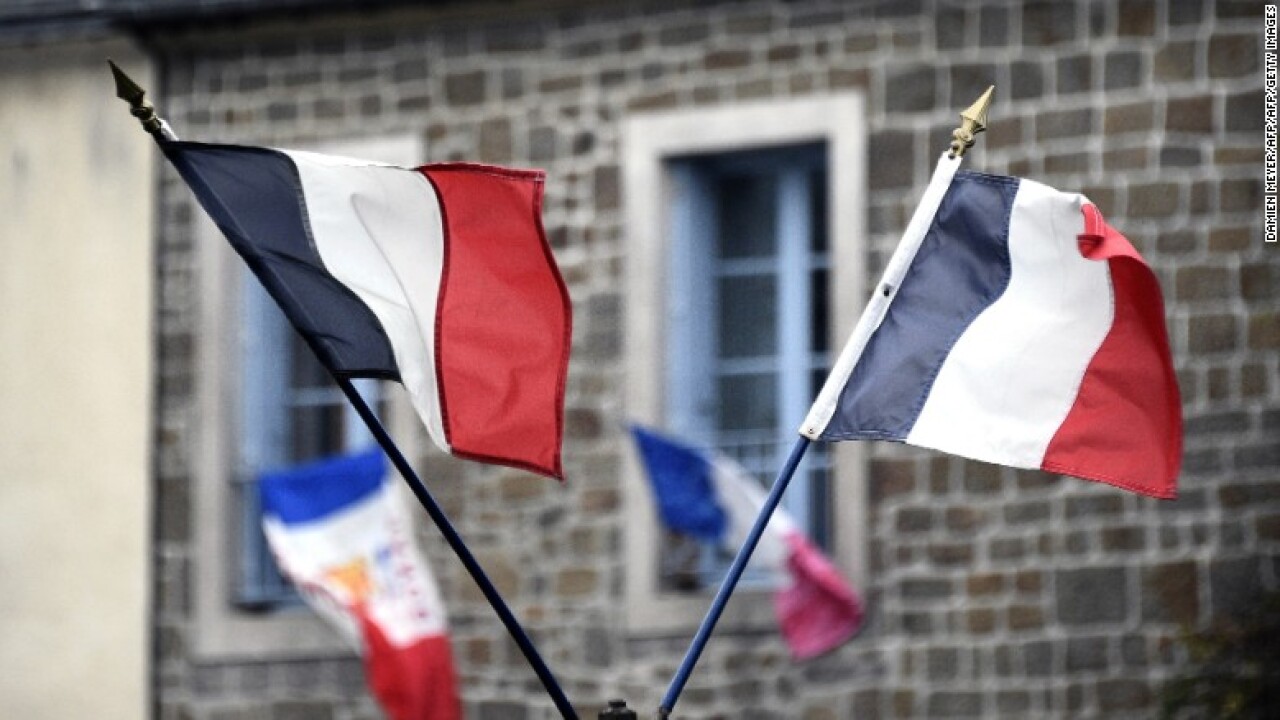 Four American college students were attacked with acid Sunday at a train station in Marseilles, southern France, a spokeswoman for the Prefecture of Police of Bouches-du-Rhône said.

All four are women in their early 20s. Two of them were taken to a hospital and two were in shock, police said.

Boston College said Sunday the young women were students who were studying abroad.

Three of the students, identified as Courtney Siverling, Charlotte Kaufman and Michelle Krug, are juniors who are studying in Paris, the school said in a statment. The fourth, Kelsey Kosten, also a junior, is studying at the Copenhagen Business School in Denmark.

The students were treated for burns at a hospital in Marseille, the statement said. They have since been released.

“It appears that the students are fine, considering the circumstances, though they may require additional treatment for burns,” said Nick Gozik, who directs Boston College’s Office of International Programs.

“We have been in contact with the students and their parents and remain in touch with French officials and the US Embassy regarding the incident,” he said.

The attacker was a 41-year-old woman who is mentally unstable, police said. She was arrested and hospitalized, according to CNN affiliate BFM.

Authorities added there’s no indication the attack was terror-related.