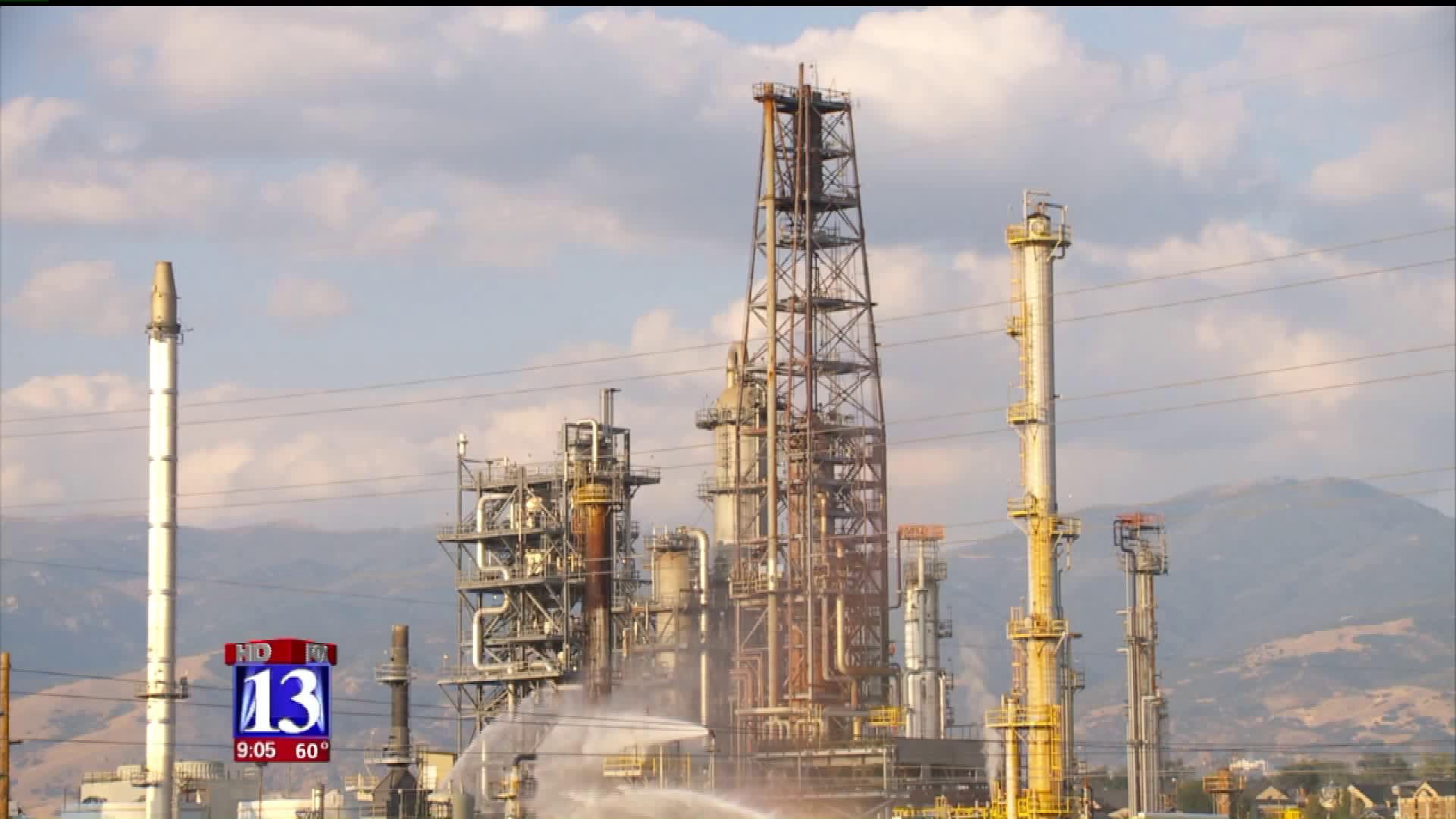 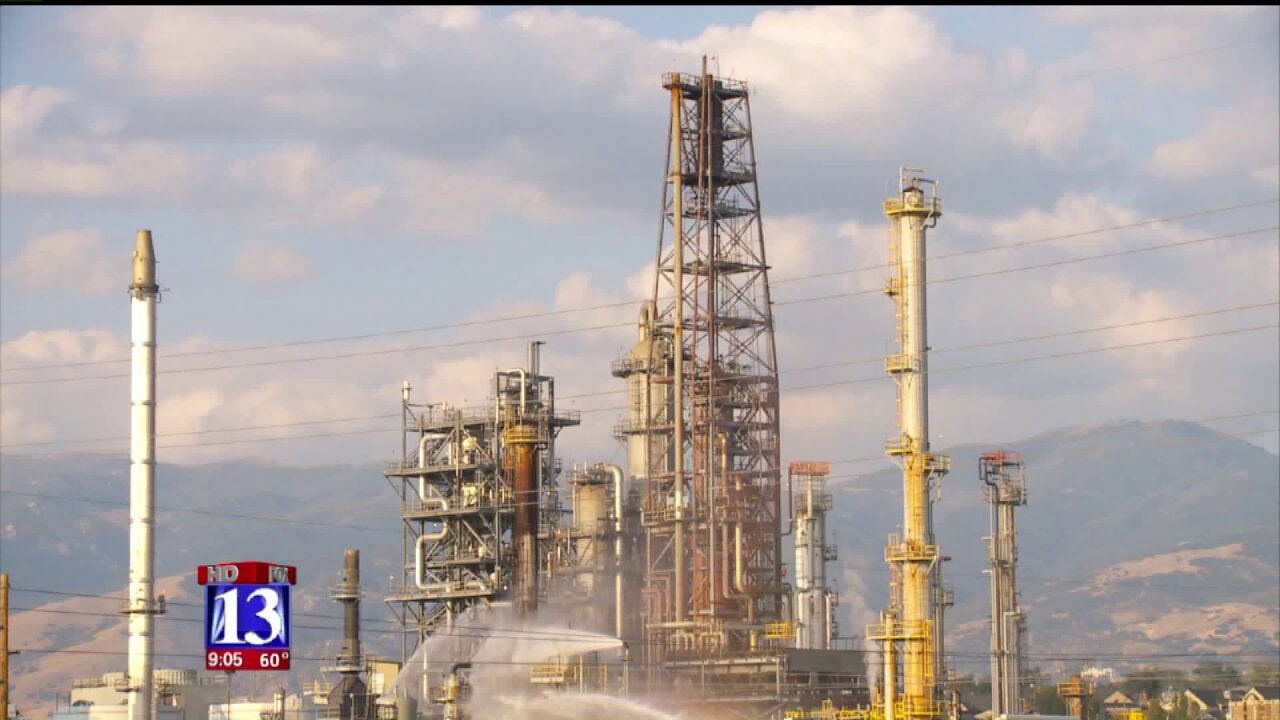 NORTH SALT LAKE, Utah – Crews have extinguished a butane fire that broke out at a refinery in North Salt Lake, and smoke from the blaze was visible from nearby freeways.

“We're hearing reports of a loud explosion, however right now we don't see any evidence of that,” said Fire Chief Jeff Bassett of the South Davis Metro Fire Department.

Command staff at the refinery put existing safety measures into action to block off pipes and keep product from flowing during the fire.

The cause of the fire is unknown, but investigators say it’s possible damage to a valve or gasket caused the issue.

As of about 9:10 p.m., firefighters said their crews were clearing the scene but "cooling operations" would continue at the refinery.

There were no injuries or evacuations reported in connection with the fire.