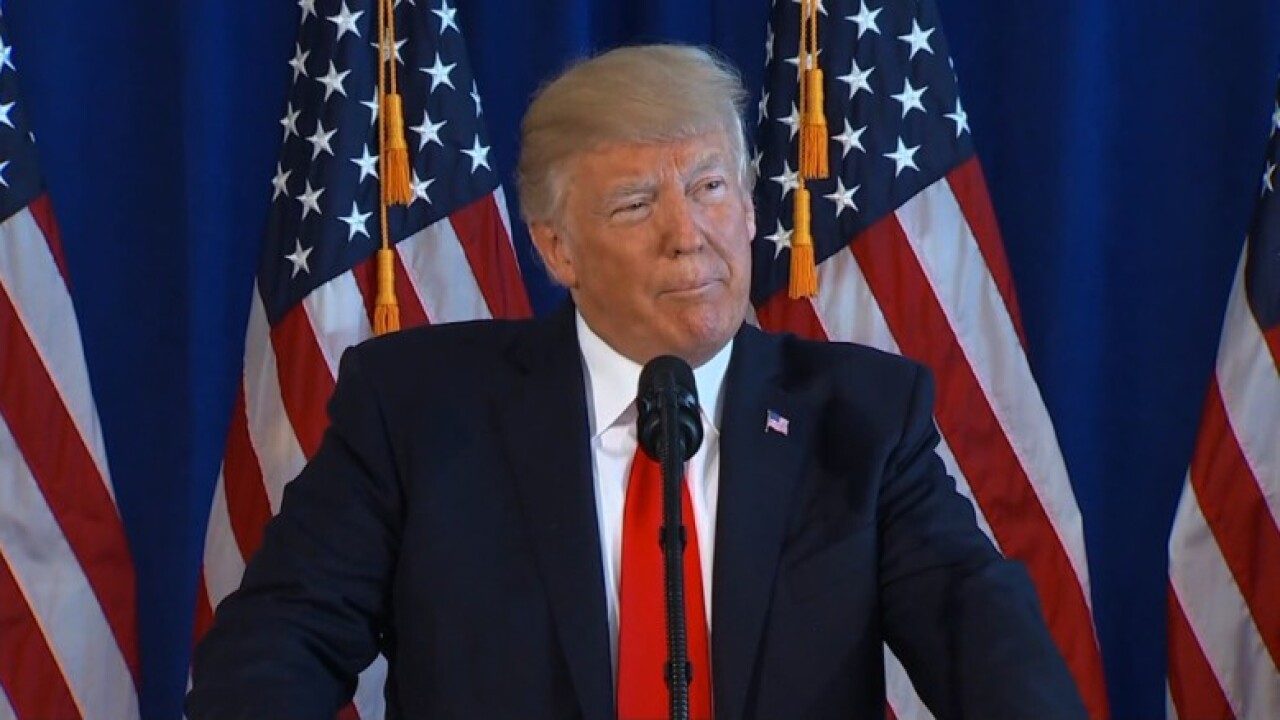 WASHINGTON — The Supreme Court granted Tuesday a Trump administration request to continue to bar most refugees under its travel ban.

Without comment, the court blocked a federal appeals court ruling from last week that would have exempted refugees who have a contractual commitment from resettlement organizations from the travel ban while the justices consider its legality. The ruling could impact roughly 24,000 people.

The travel ban bars certain people from Iran, Libya, Somalia, Sudan, Syria and Yemen from entering the US.

A map depicts the countries that are part of President Donald Trump’s travel ban.

The issue concerning the scope of the travel ban has been ricocheting through the courts since last spring when the Supreme Court allowed Trump’s ban to go into effect except for those with a “bona fide” relationship to the United States. The order might give hope to supporters of the ban, but it may also simply reflect a desire on the part of the justices to maintain the status quo until the justices can hear the case next month.

“Although it may be tempting to see the order as a harbinger of how the court is likely to rule on the merits, it’s better understood as a very modest procedural step to stabilize the full scope of the injunctions against the travel ban over the next four weeks,” said Steve Vladeck, CNN Supreme Court analyst and professor of law at the University of Texas School of Law.

The justices did not explain their reasoning, although it took five justices to make the decision.

The court is expected to take up the legality of the travel ban October 10.