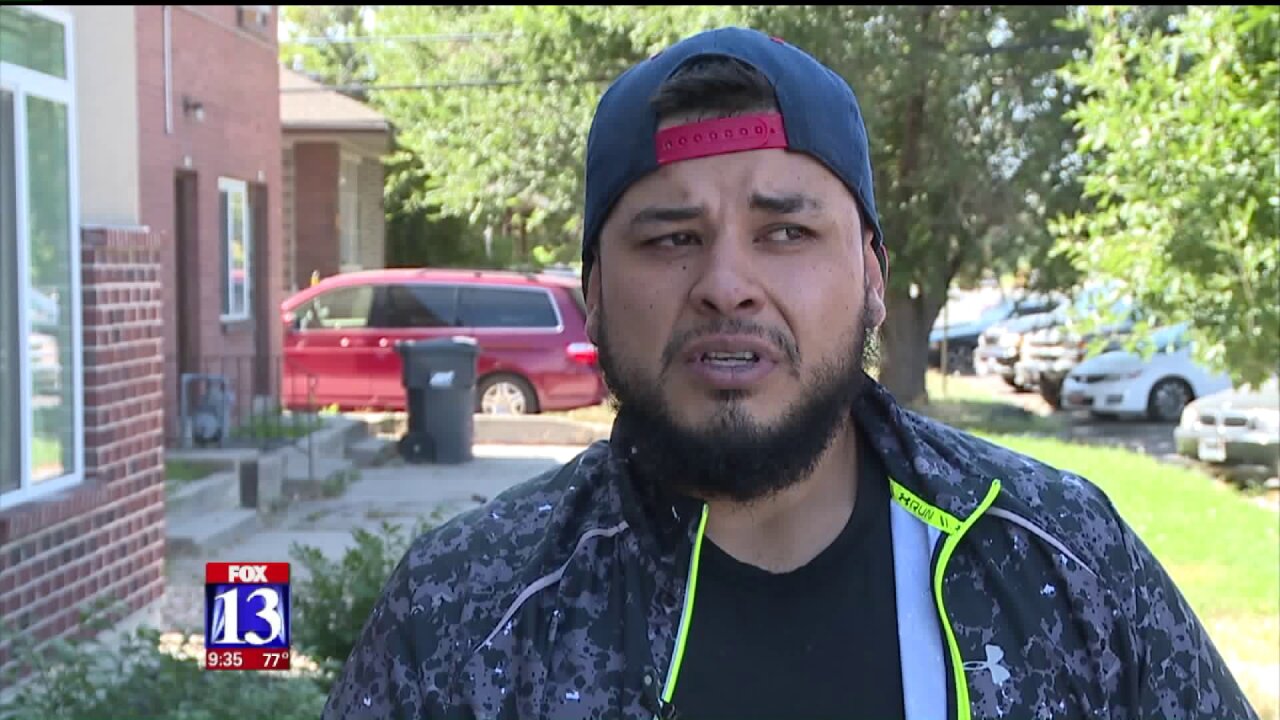 SALT LAKE CITY — As people in Florida assess the damage left behind by Hurricane Irma, others in Texas are still picking up the pieces after Harvey.

Utahns are continuing to help those in need, including Jay Reza of Salt Lake City.

"I pulled up with my trailer and said take what you need," Reza said.

Reza and his three-year-old daughter, Rosie, hopped in the car and made the drive to the Gulf Coast. He had an SUV, a work trailer, and plenty of friends in the community to help fill them both.

“I mean, it humbles you to realize it could all go away in like a second, you know," Reza said, thinking about the destruction he saw, "and you can do very little to prevent it."

He got in touch with local leaders and went to the areas that had not yet seen relief.  One of his stops was at Mattress Mac's Furniture Store, a place that has been getting a lot of publicity for taking in hundreds seeking shelter.

“We ended up taking probably a good 40 cases of wipes, a good 30 cases of diapers – maybe more of diapers – some clothing," Reza recalled. "Probably like 200 cases of water. It was ridiculous. It ruined my trailer.”

He said the weight of all the supplies blew tires and ruined his car, but it was worth it to help those left picking up their lives after Harvey barreled through their neighborhoods.

Reza plans to do another trip, this time to Florida by way of Houston and Georgia.

“I mean, I spent over twelve hundred bucks down and back. I added 4,000 miles to my truck. I did a lot, but like I said, it’s not enough. The people need it and they still need it. People in Florida need it. So if we continue to help, that’d be awesome," he said.

You can help Reza fill the U-Haul he plans to rent for the trip with supplies or money donations, which go toward additional supplies and gas.

You can also drop of donations at the following locations, all of which are community partners that helped in his trip to Texas:

Money donations can be made via Venmo to @jrezatexasrelieftrip