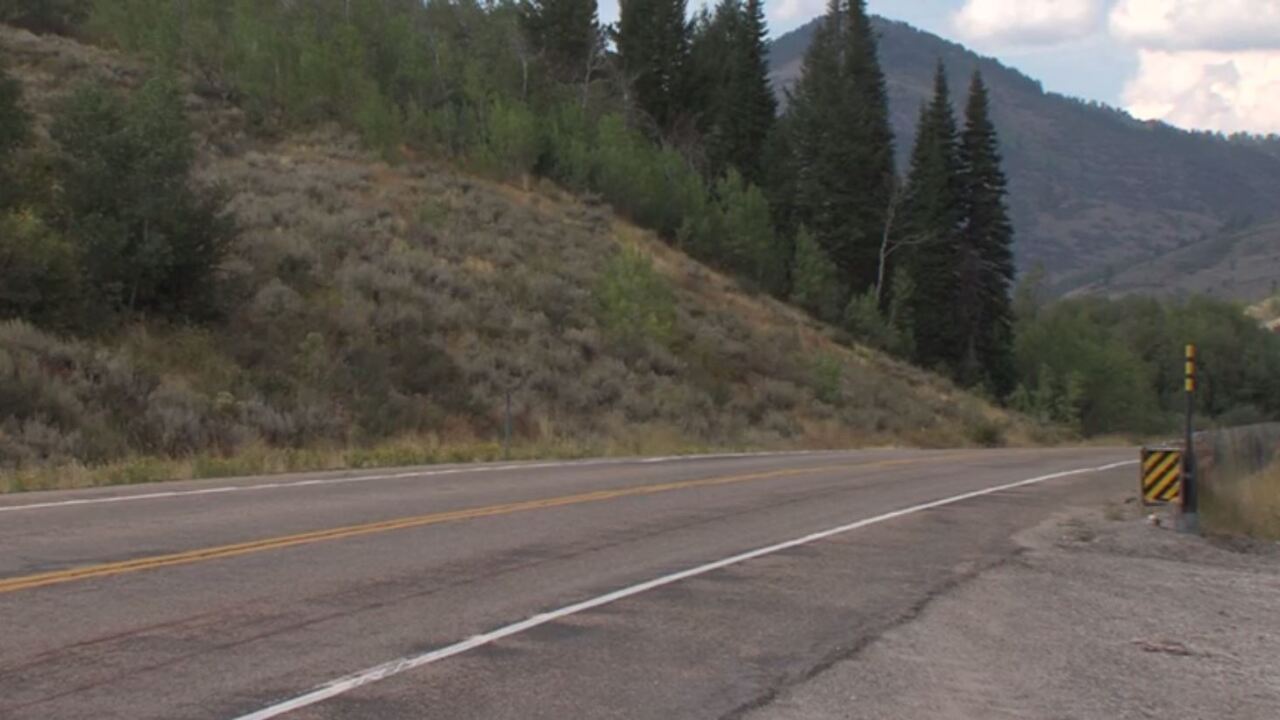 LOGAN CANYON, Utah — At least three horses had to be put down Friday after police say someone drove for several miles without realizing the bottom of a trailer had come off or otherwise failed.

Sgt. Cade Brenchley of the Utah Highway Patrol said they received a report around 2:45 p.m. regarding a truck hauling a horse trailer northbound in Logan Canyon.

Authorities say it appears the bottom of the trailer came off or otherwise failed, but the driver of the truck did not realize this had happened and drove on for several miles.

Police made contact with the driver in the area of the Beaver Creek Lodge, and at least three horses were put down.

It was not clear how many horses were in the trailer or if any of the animals survived the ordeal.

UHP says the County Attorney’s Office will review the incident to determine if the driver involved will be charged for the incident.