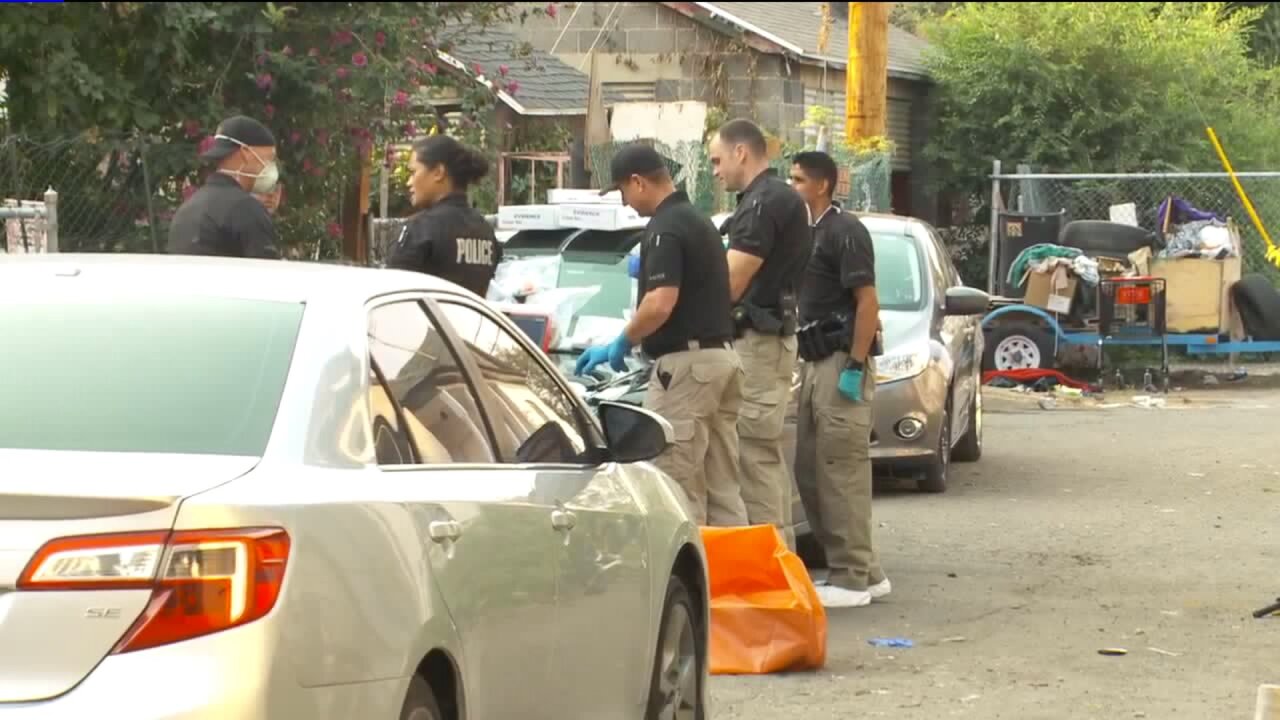 SALT LAKE CITY - Authorities have arrested 24 people in a narcotics raid with direct ties to the Rio Grande at a home in Salt Lake City.

Multiple law enforcement agencies went to a home near North Temple and 900 W. at about 6 a.m. to carry out the intelligence-based narcotics operation with direct ties to the Rio Grande District.

As a result, officers arrested 24 people and recovered one stolen handgun.

Law enforcement officials said it is a direct result of authorities following up on phase 1 of "Operation Rio Grande."

Officials said they believe the operation has cleaned up much of the drug dealing around the homeless shelter.

However, some of it has gone into other neighborhoods, including near the Fair Park.

Fox 13 spoke to a woman we are only identifying as Sonya.

She is an admitted heroin addict and said she used to buy her drugs from the guy who lived in the residence that was raided.

She told Fox 13's Scott McKane she will now have to find her drugs somewhere else and is confident she will find them.

She said there is a never-ending demand and suppliers will always be there to meet the need.

“Alongside our law enforcement partners, we are addressing drug trafficking in and around the Rio Grande area and across the state,” Utah Dept. of Public Safety Commissioner Keith Squires said. “This is a great example of multiple agencies working together to make a profound impact on the problems faced in the Rio Grande area. There are dangerous criminal elements out there and we are steadily progressing in our efforts to make Salt Lake City and the surrounding areas a safer place.”