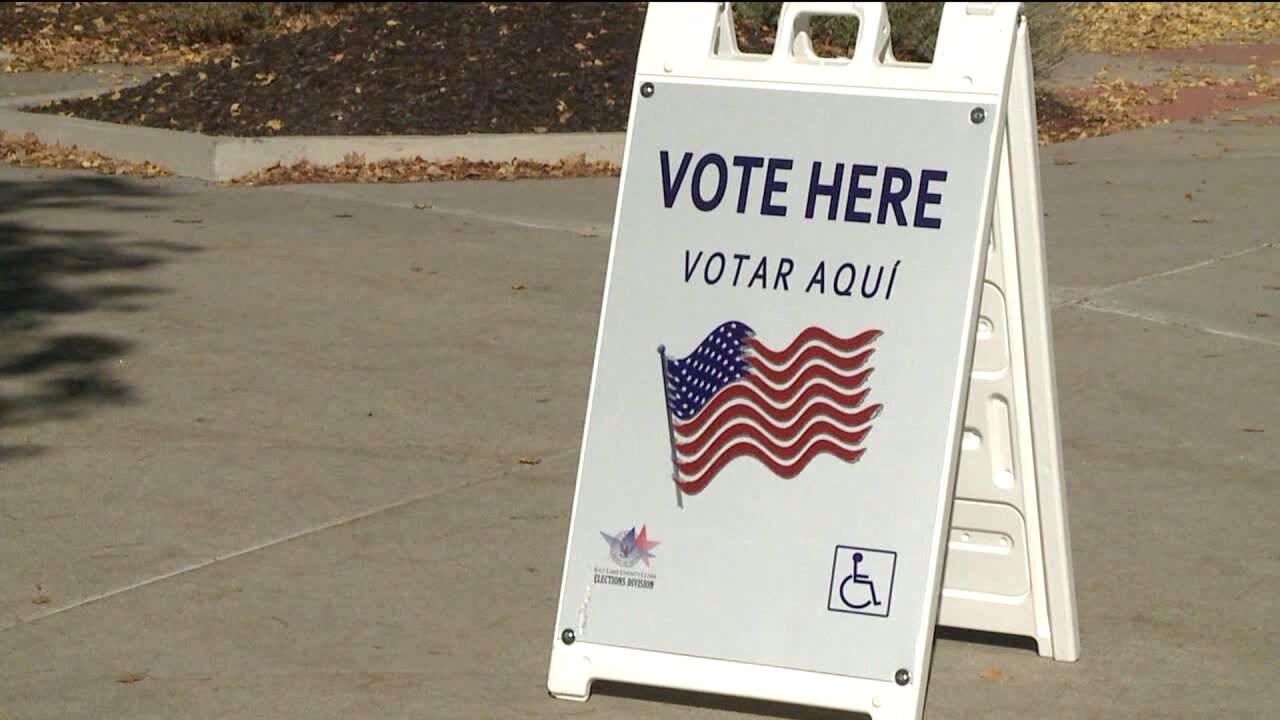 SALT LAKE CITY — A federal judge has issued a split ruling in a lawsuit filed over vote-by-mail in Utah’s largest county.

The Navajo Nation Human Rights Commission, backed by the ACLU of Utah, sued San Juan County over its decision to switch to vote-by-mail. They argue a reduced number of polling places burdens Navajo voters, who have to drive hours to vote. Navajo is also an unwritten language making vote-by-mail more difficult.

The lawsuit will continue. The ACLU and San Juan County have disclosed in court filings they had previously entered into settlement negotiations, but those apparently have not been fruitful.