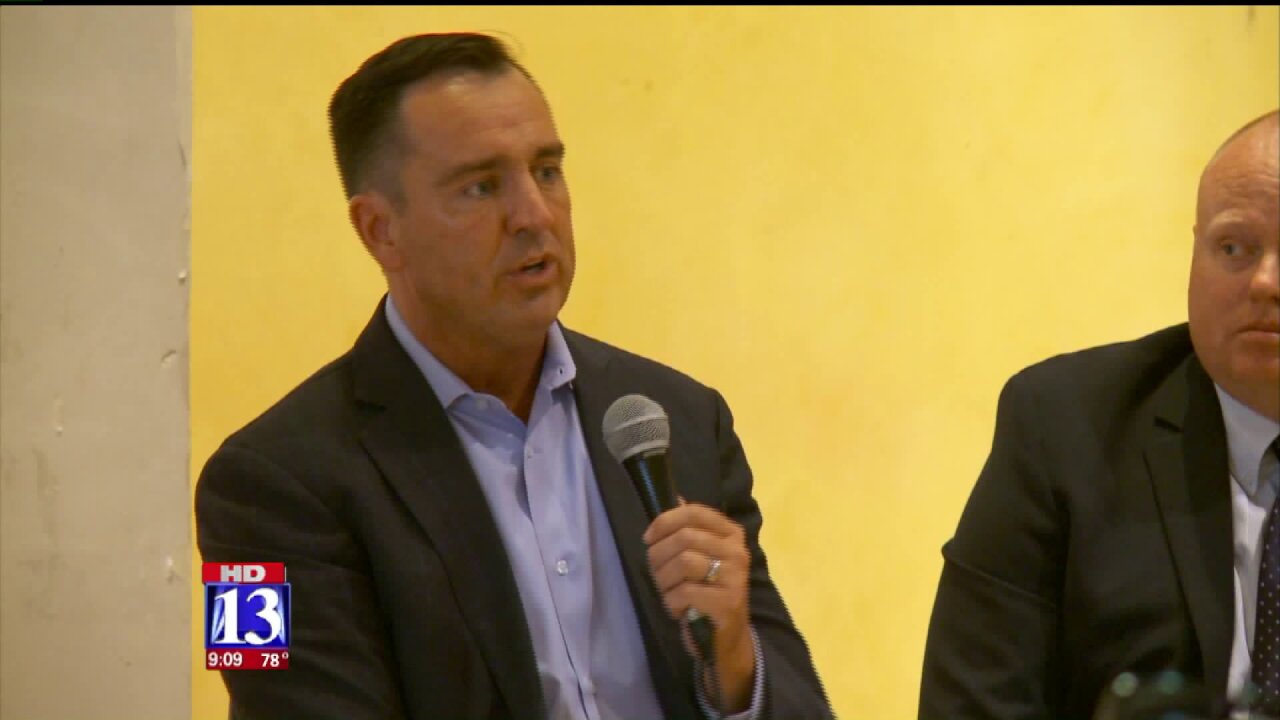 A portion of Rio Grande Street was blocked off to vehicle traffic September 1 as part of “Operation Rio Grande”, and officials are taking the public’s feedback as they consider an ongoing closure.

House Speaker Greg Hughes, a Republican representing Draper, spoke about the drug activity in the area as a factor in their decision to close a portion of the street.

“We can look out the window, and we can watch this—I call them the Spice Girls and the Fat Alberts—selling those drugs and those joints as fast as they can,” Hughes said.

Hughes said they need to keep the criminal element out of the Rio Grande area so they can provide help and services to the homeless population.

Salt Lake City Mayor Jackie Biskupski said they are grateful for all of the feedback they've received so far.

"The community is very supportive of this safe space, and I am grateful for the input," Biskupski said. "We had over 1,300 people respond to the survey in four days. I think that's incredible."

According to survey results, 82 percent of respondents selected yes in response to the question: "Do you feel temporarily closing a portion of Rio Grande Street will increase the safety of those seeking homeless services?"

In another question asking if the closure would "benefit the larger community", 81 percent of respondents said yes.

The City Council will look over the survey results and public comments before meeting on September 19, where they are expected to vote on a more long-term closure of the street. The closure could be extended from 30 days to as long as 2 years.

You can find more information about the closure and the survey, here.