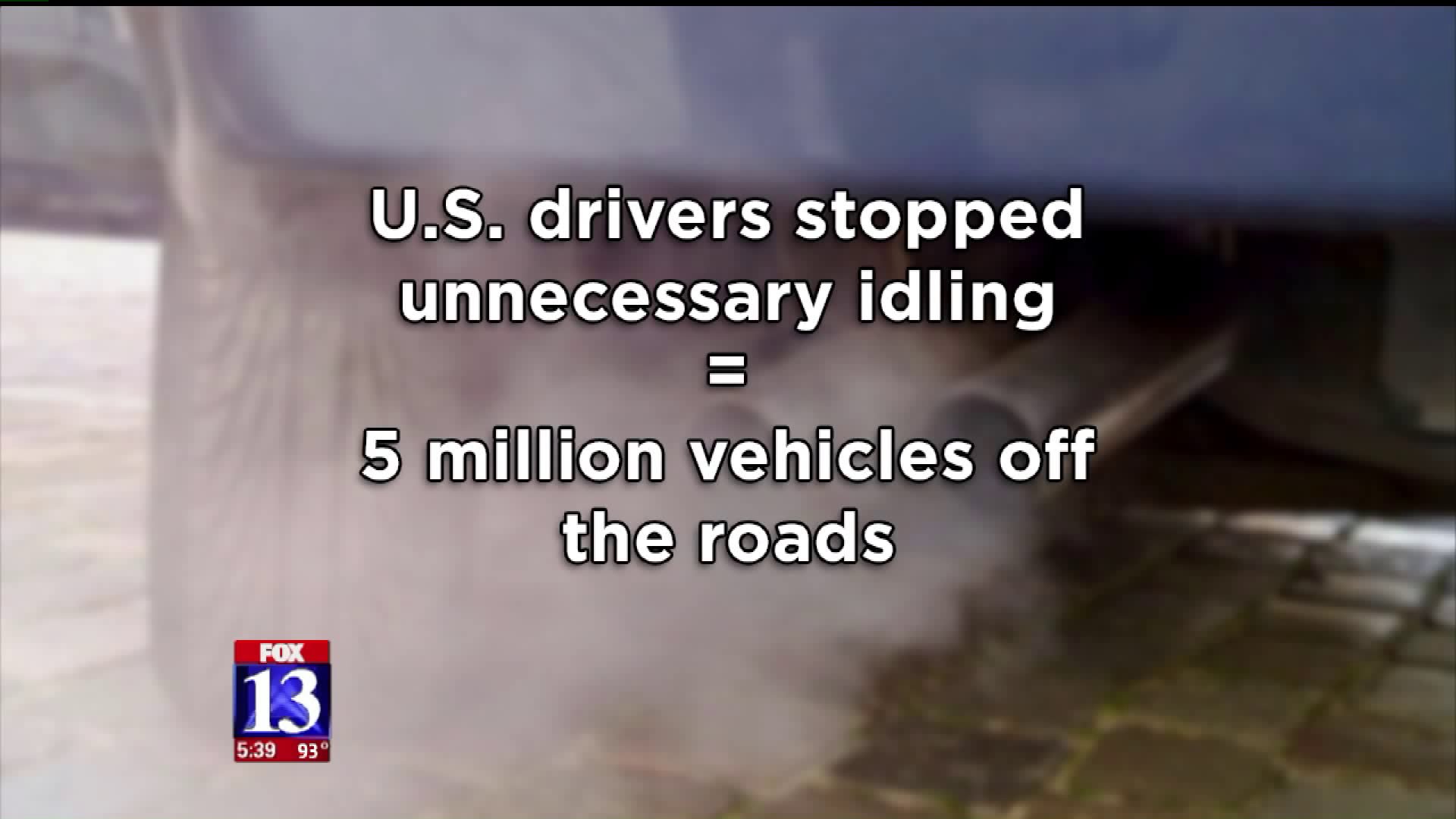 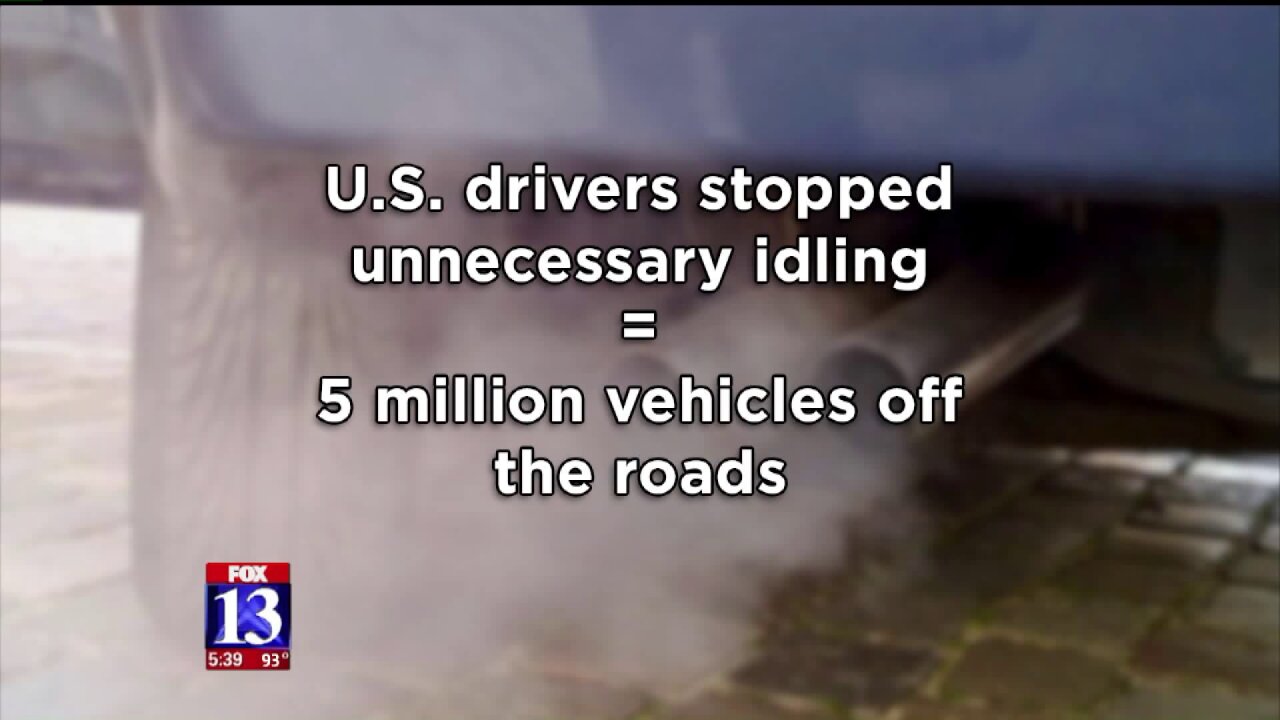 A decade ago, former Gov. Jon Huntsman Jr. declared Utah Idle Free. Since then, 50 city mayors and 10,000 Utah students have also campaigned to be “Idle Free.”

On Wednesday at the Utah State Capitol, a press conference talked about what still needs to be done to have Utah meet federal air quality standards.

“The lack of clean air does not discriminate based on race, religion, social economic status: it happens to everyone,” said Utah Senator Luz Escamilla as she addressed her peers. “And that makes it easy for us to come together. I think we all agree, the 104 members of the state legislature, that we need to keep our air in a place we all feel comfortable. We are not there. We need to do more and that commitment is there.”

“We've seen significant reductions in idling and calculated that we have saved millions of gallons of gasoline at the same time,” DeLegge said. “About 50 percent of the pollution in our valley typically comes from vehicles.”

For more information about Utah Clean Cities and its effort for cleaner air in Utah, click here.