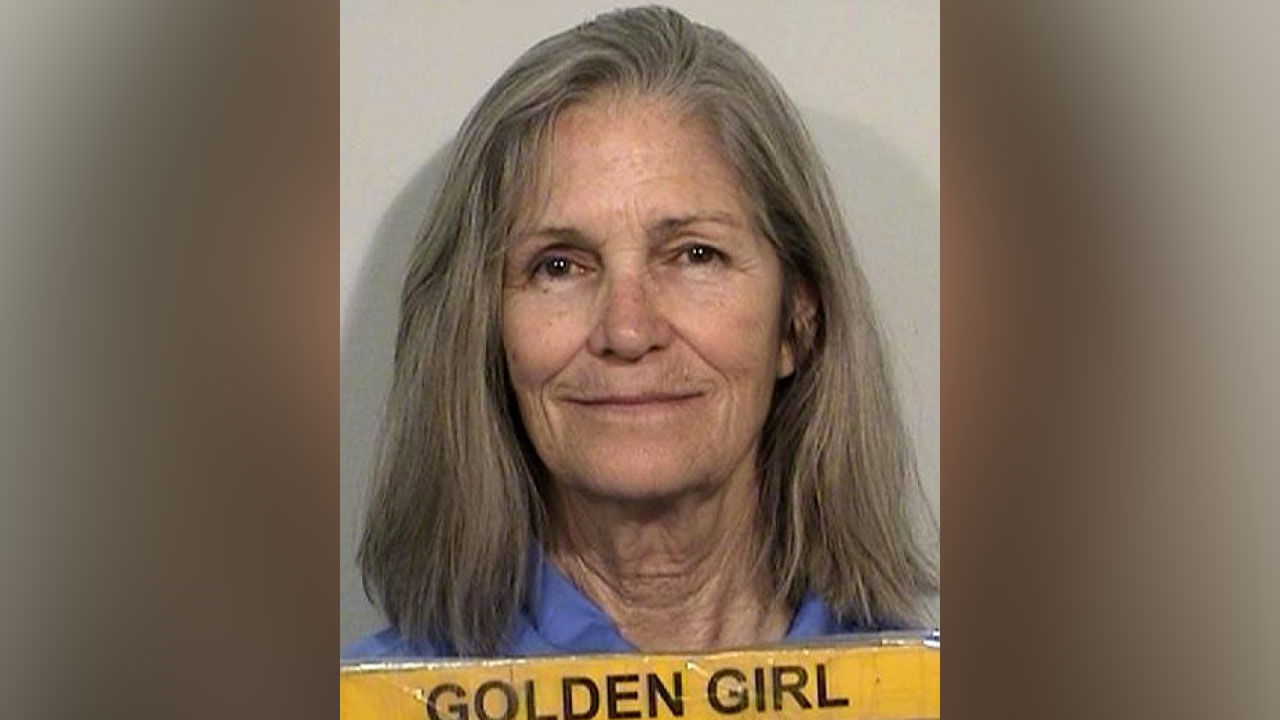 CALIFORNIA — A woman who was convicted along with other members of Charles Manson’s cult in the 1969 killings of Leno and Reosemary LaBianca was granted parole suitability Wednesday, and after a review process the governor will have 30 days to take action.

According to the Los Angeles Times,  Leslie Van Houten was granted parole Wednesday by state commissioners. California Gov. Jerry Brown must now decided whether or not to release the woman from prison. Brown rejected release last year under similar circumstances.

According to KTLA, the California Department of Corrections and Rehabilitation released a statement on the development:

“Leslie Van Houten was granted parole suitability at her 21st (total) hearing at the California Institution for Women in Corona today. Van Houten was granted parole in 2016, That decision was reversed by the Governor. A 150 day review process will now begin on the suitability finding, during the first 120 days of the process the legal details and factors leading to the suitability finding will being analyzed. If the decision stands, the matter will be sent to office of the Governor who will have 30 days to take one of five options. He may uphold, reverse, or modify the decision. He may also send the matter to the full Board of Parole Hearings, sitting en banc to review the case. He may also choose to take no action, in which case the suitability finding will stand.”

Attorneys for Van Houten have argued that she was only 19 at the time of the killings and has been a model prisoner since that time. The LA Times reports that her release has been strongly opposed by the families of the victims, among others.

Visit the LA Times for more on this story.