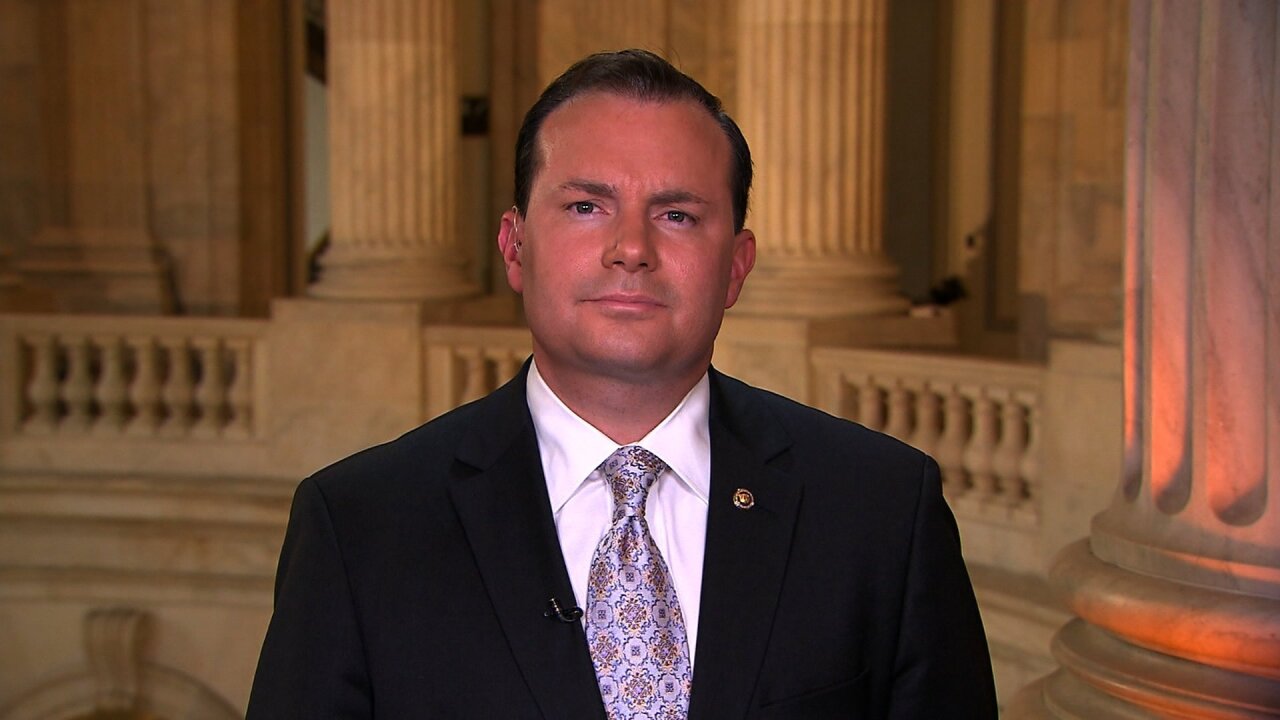 SALT LAKE CITY — Utah’s junior senator is asking the U.S. Supreme Court to hear a case involving a Washington state florist who refused to make a floral arrangement for a same-sex couple’s wedding.

Sen. Mike Lee, R-Utah, joined a number of House and Senate members in support of the petition in Arlene’s Flowers, Inc. vs. State of Washington. Lee and the others urged the nation’s top court to hear the case alongside one out of Colorado involving a baker who refused to make a wedding cake for a same sex couple.

“The more fundamental question in both cases is whether a government can coerce religious believers to speak or act contrary to their sincerely held religious beliefs,” said the amicus filing Sen. Lee signed on to.

In both cases, courts have concluded the businesses were found to have violated their respective states’ anti-discrimination laws.

The amicus brief for the senators and representatives was written by Gene Schaerr, an attorney who was hired to represent Utah in Kitchen v. Herbert, when three couples sued over the state’s same-sex marriage ban. In that case, Utah lost and its marriage ban was overturned.

A coalition of governors and attorneys general for 14 states filed a separate amicus in support of Arlene’s Flowers. Utah was not among them.