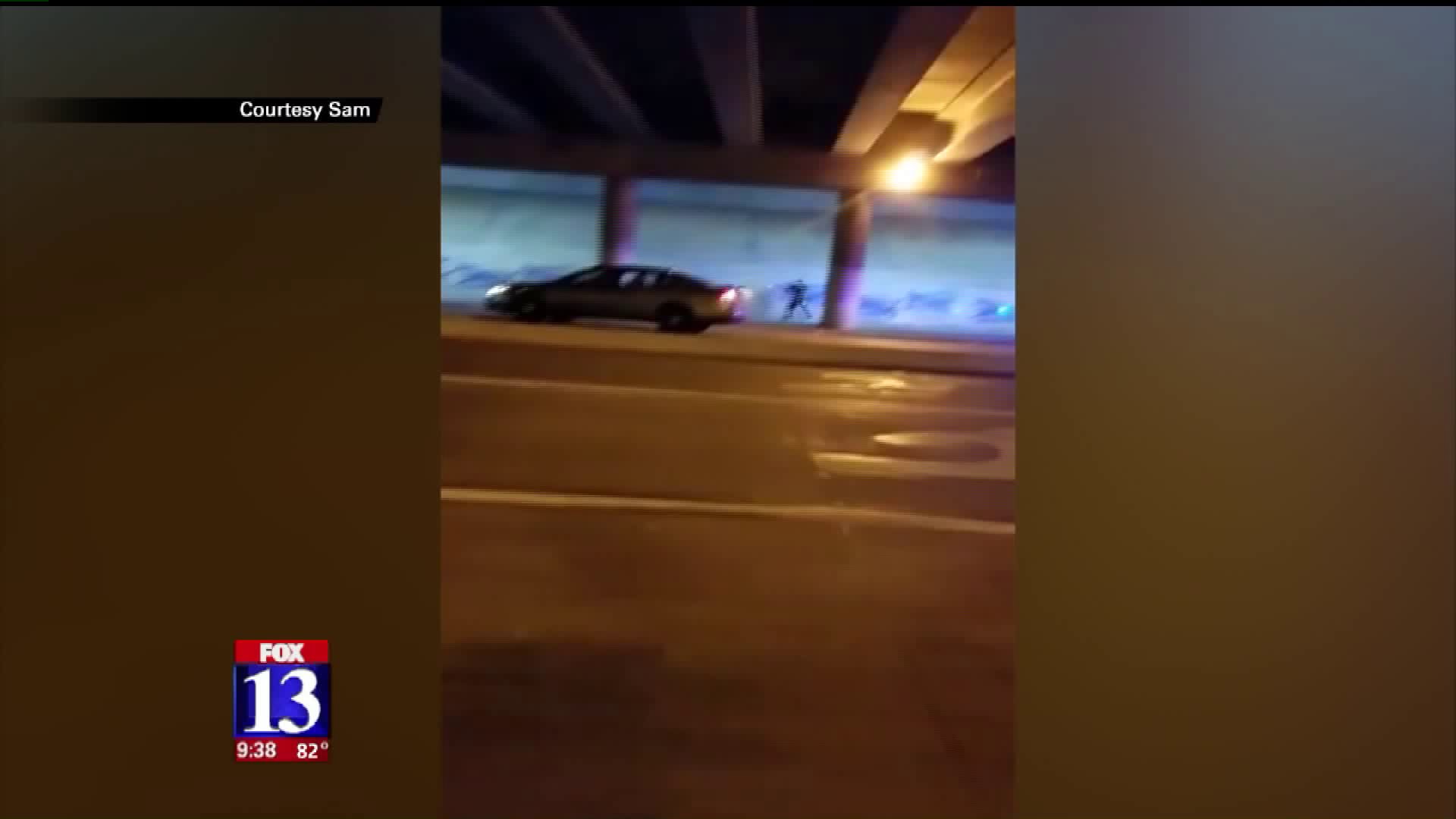 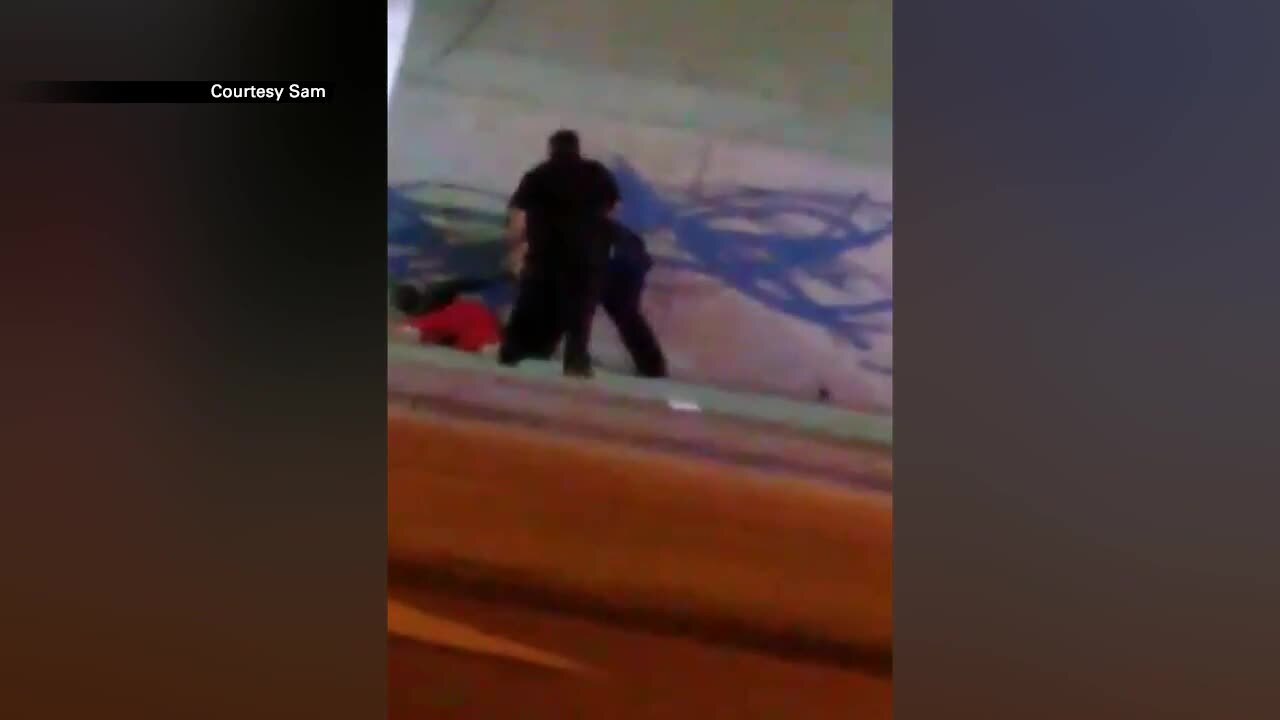 WARNING: While the video below is not necessarily graphic, some may find the footage upsetting. Viewer discretion is advised.

SALT LAKE CITY -- Video has emerged that shows a shooting that occurred in Salt Lake City early Sunday morning and involved a Cottonwood Heights Police officer and a juvenile suspect.

The incident occurred around 3:09 a.m., according to Salt Lake City Police, the investigating agency. It is standard procedure under Utah law for an outside agency to investigate any critical incident involving a police officer.

Sgt. Brandon Shearer with the Salt Lake City Police Department told Fox 13 the Cottonwood Heights police officer first pursued the suspect in a vehicle on I-15. At some point, the suspect crashed his car near the 1300 South exit.

After crashing, Shearer said the suspect took off on foot and the officer continued pursuit.

Both the officer and suspect were in the area of 1300 South underneath the I-15 overpass when the officer shot the suspect.

The juvenile was taken to a hospital and is in stable condition with injuries not considered life-threatening. The officer involved was not injured. The officer has been placed on administrative leave, which is standard procedure.

In viewer video submitted to Fox 13, the officer shooting the suspect is visible. Also seen is another officer and another person on the ground, although it is not clear if this person is in any way involved in the incident.

When asked, Shearer said, "I don't know how many officers or which agencies were involved; I just know that there was one officer that fired at the suspect and that officer was a sergeant with Cottonwood Heights."

In an interview with Shearer, he reported the suspect was a 16-year-old male. In a press release sent out a few hours later, police described him only as an "African American Juvenile Male suspect."

Police said they recovered a gun from the scene.