46 lives in Utah saved thanks to opioid overdose reversal kits 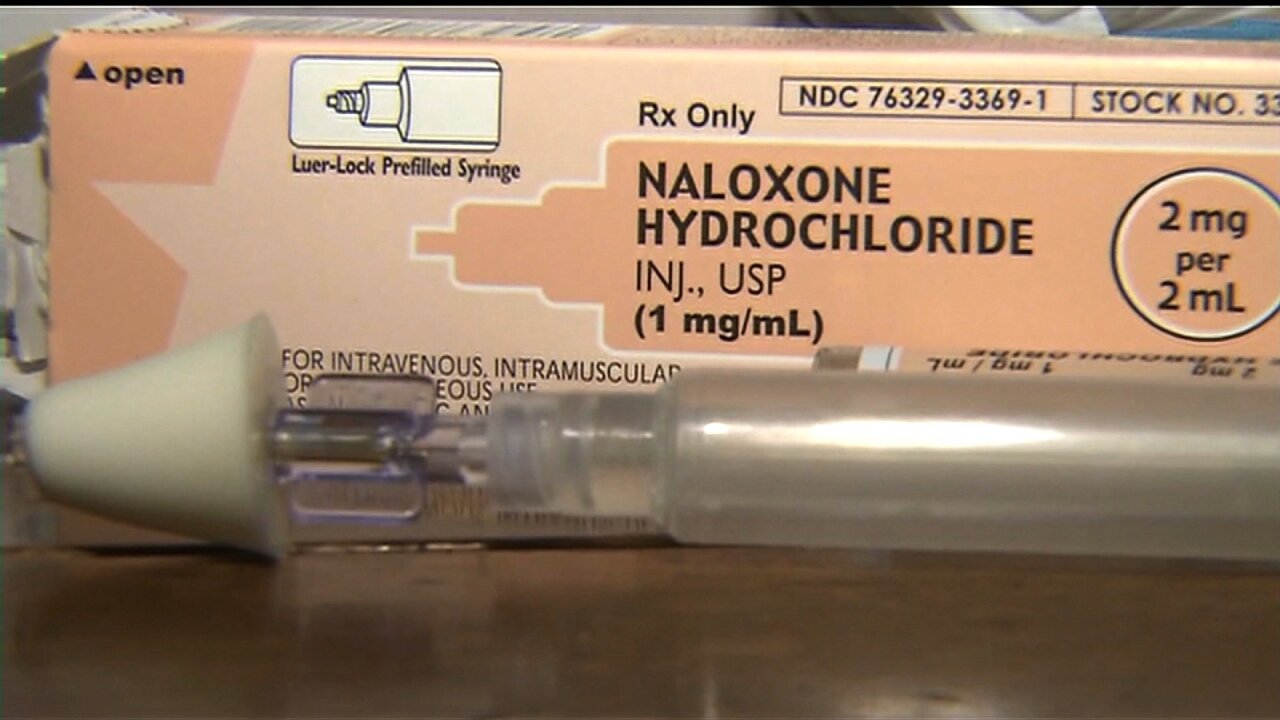 Photo of naloxone, which rapidly reverses the effects of heroin and other opioids. The opioid overdose antidote, has become a vital tool in fighting the heroin and opioid epidemic.

SALT LAKE CITY — Forty six people’s lives have been saved thanks to a pilot project that funded the handout of thousands of opioid overdose reversal kits.

The Utah Department of Health reported the results of the pilot program over the past year, where more than 3,000 Naloxone kits were distributed statewide to law enforcement agencies, health departments and other providers. It was made possible by $230,000 in funding from the Utah State Legislature for the pilot program.

As a result, 46 opioid overdose reversals had been reported in the past year.

“The funding for the pilot program has been critical to ensuring access to naloxone for those at greatest risk of an overdose. Providing naloxone may mean the difference between life and death for those struggling with opioid addiction,” Joseph Miner, the executive director of the state health department, said in a statement.