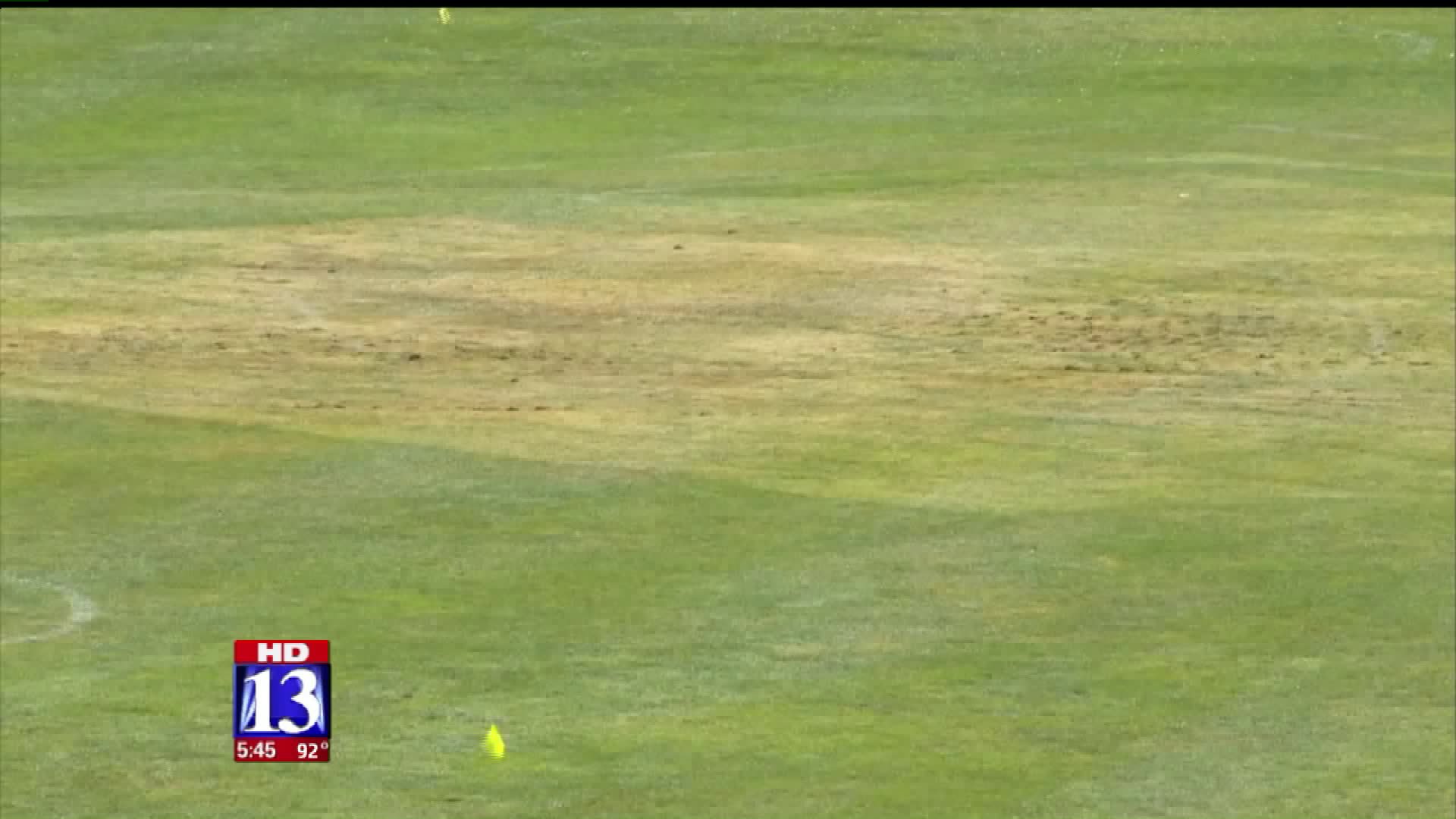 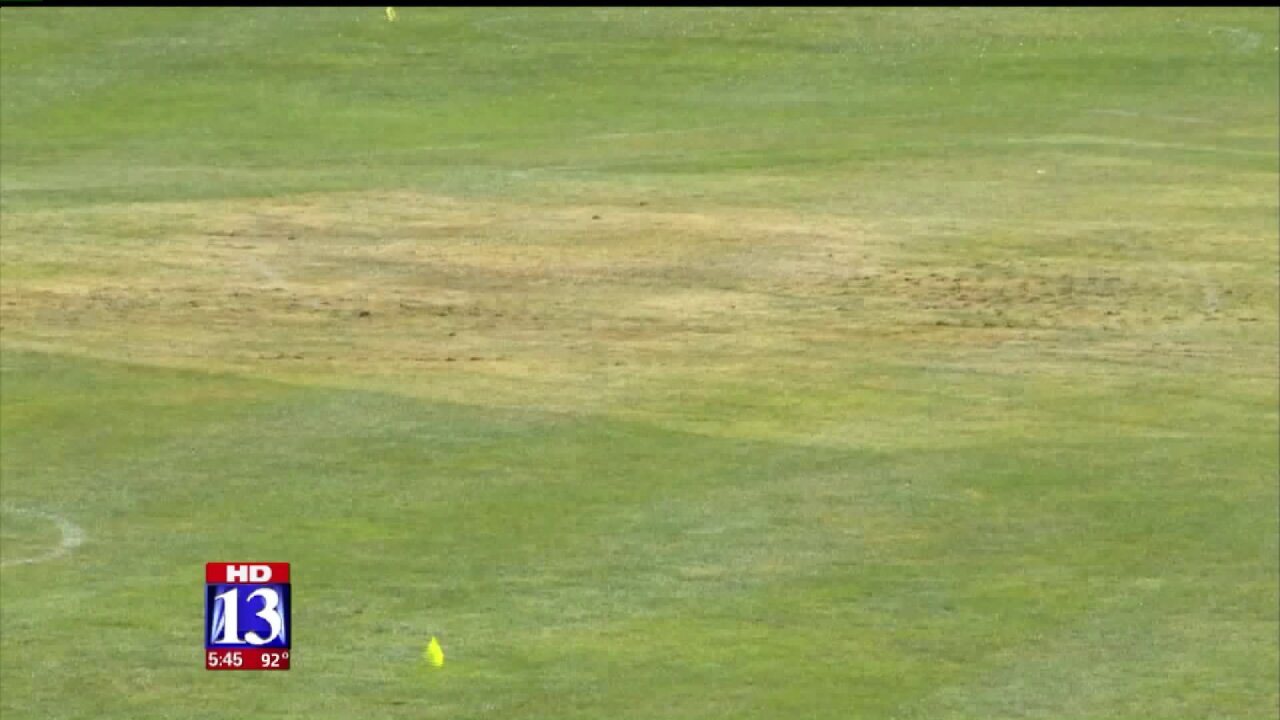 OREM, Utah -- The Orem Owlz, a short league baseball team, was forced to move their next two home games against the Ogden Raptors.

Utah Valley University's Brent Brown Ballpark was damaged, which is the field where the Owlz play.

On Saturday, August 26, the LOVELOUD Fest was held on the field, and the stage building crews damaged the field.

The Owlz general manager, Rick Berry, said the next two games, which are on Wednesday and Thursday night, will be held in Ogden instead at Lindquist Field while crews repair the field.

“Anytime you're bringing in a stage and you got fork-lifts and you've got 17,000 people, there is going to be a little bit of damage to it,” Berry said. “Unfortunately for us, there was a little bit more damage; and the first concern for us is players safety.”

Berry said he is not upset with the festival organizers.

“Love Loud Festival was awesome, and I want to make sure that's clear: that we were very supportive of the cause, great purpose," Berry said.

Berry said he attended the festival and believed in what it represented.

“I think it showed that Utah County was ready for that; when you have 17,000 come and support it," he said.

This week, crews from UVU, the Owlz, the Beez, a team from Reno, and the soil and sand company DuraEdge assessed the park and found it was unplayable in its present condition.

“The last thing you want is a player, especially an athlete, to be running after a ball; he is concentrating up here, looking for a ball, if he steps in one of those holes or one of those ruts, he will roll an ankle, tweak a knee, or something very serious can happen to him,” Berry said.

Berry said Owlz fans will have a free ticket to the two Ogden games, and tickets already purchased for the Orem home games can be exchanged for a future 2017 Owlz game.

Berry said there is a financial loss to repair the field, and the loss of the two home games’ revenues is another financial hit. However, he said safety is the most important priority to him and his team.