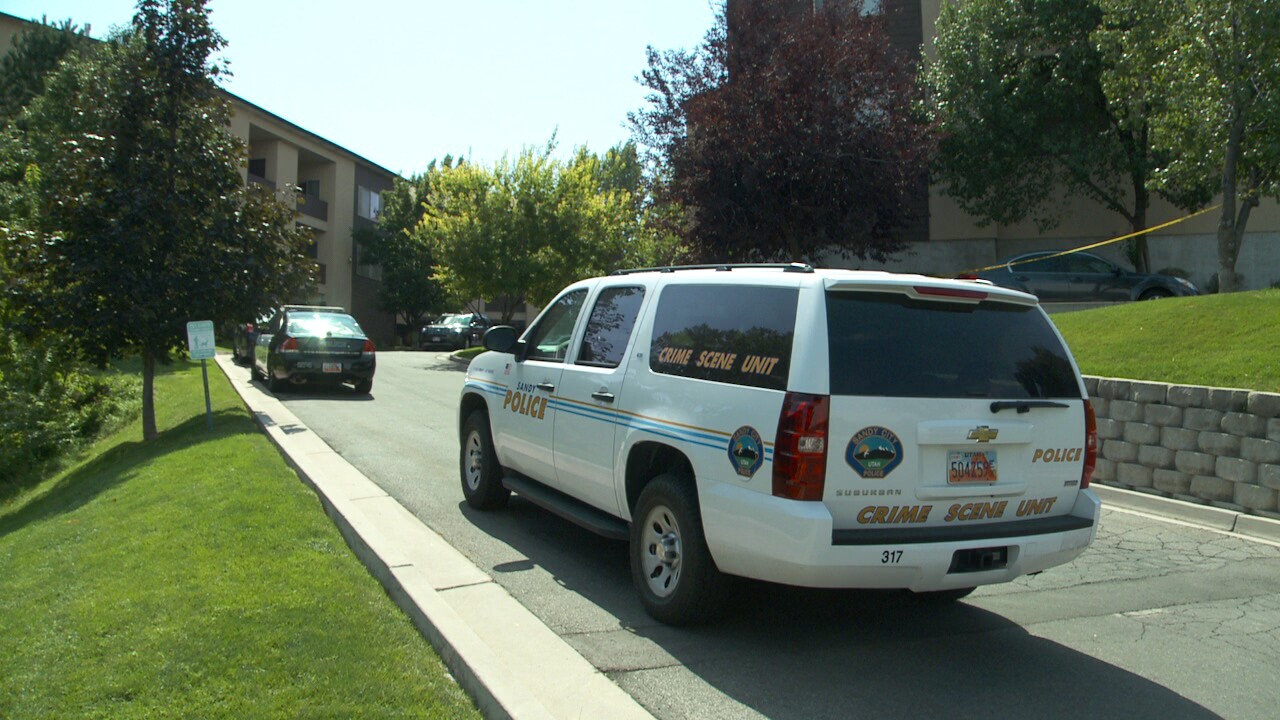 SANDY, Utah — Police in Sandy are investigating after a teenage boy was shot through his hand and into his leg.

Sgt. Jason Neilsen of the Sandy Police Department said officers were dispatched around 11 a.m. Wednesday after a 911 caller reported a male had been shot.

Police arrived at the Jefferson Cove Condos and found a 16-year-old male who had been shot through his hand and into his leg. Neilsen said the teen’s injuries are not life-threatening, and the teen was taken to a hospital in stable condition.

At this time it is not clear how the teen was shot.

“So at this point it is currently under investigation as to how this shooting did occur,” Neilsen said. “Investigators are on scene going through the evidence here.”

Neilsen said they hope to learn more once the boy has been treated and they are able to speak with him.

Police are still trying to determine who owns the gun in question and are also working to contact the juveniles parents. Neilson said they believe the shooting itself occurred outdoors.

“Investigators have a lot of work ahead of them, and they do take this serious, and it’s too early to speculate on a lot of things,” Neilsen said.